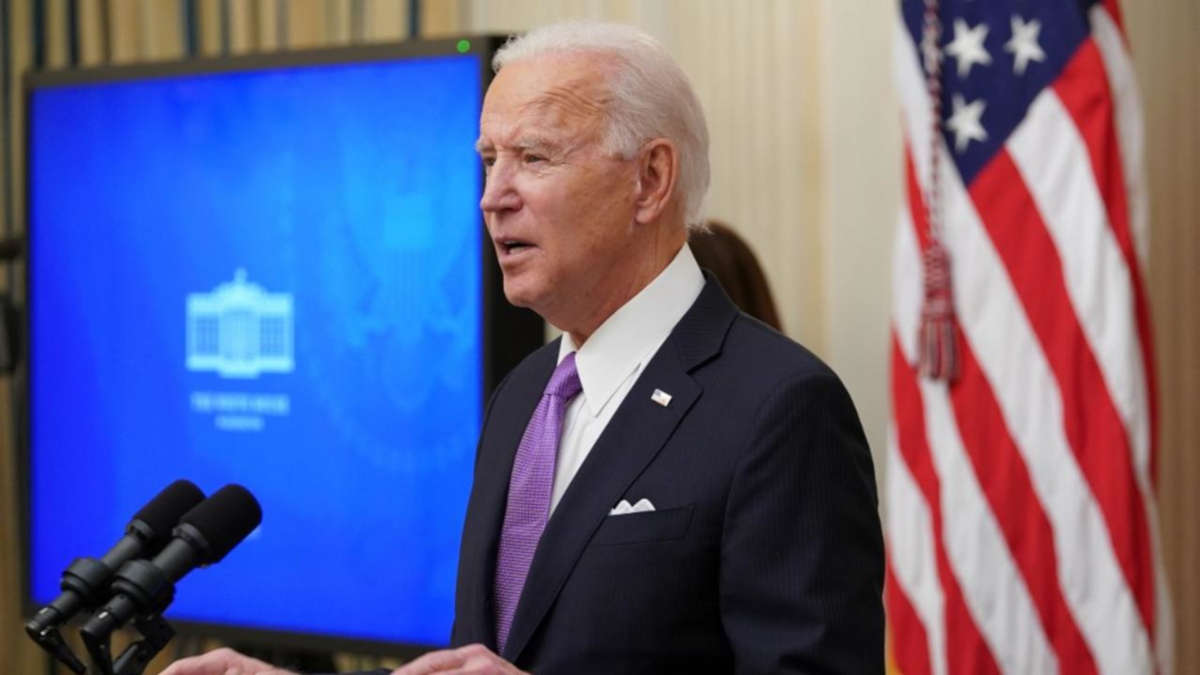 Contrary to Donald Trump, Joe Biden is not a climate skeptic. During the election campaign, the Democratic candidate promised to reintegrate the United States into the Paris climate agreement if elected. What he did just hours after his inauguration on January 20 in Washington. Yesterday Wednesday, January 27, the American president again signed decrees intended to solve the problems of climate change. The ordinances provide, for example, to conserve 30% of federal lands and waters by 2030. They also expect zero carbon emissions in the country by 2050.

The decrees also suspended new oil and gas leases on federal lands and ended federal subsidies for fossil fuels. “In accordance with applicable law”. His climate plan is already making cringe in the ranks of “Defenders” of the US oil and gas industry. The Republican Governor of Texas pledged to fight the White House chief’s climate agenda.

“We are here for a single purpose today. To make it clear that Texas will protect the oil and gas industry from any type of hostile attack launched from Washington DC “said Greg Abbott this Thursday in front of industry leaders during a round table in Odessa in Texas. He said he intended to take the federal government to court for its environmental legislation. The Republican had used the same tactic during the administration Obama. Then state attorney general, he sued the federal government 31e times.