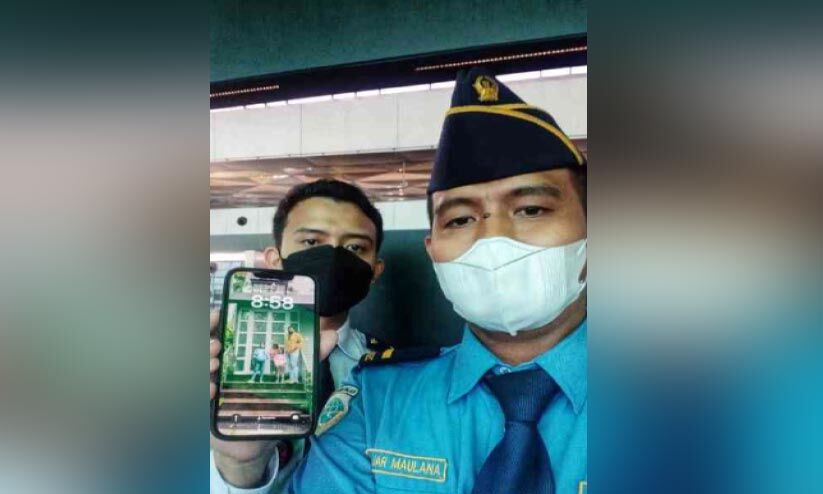 Thrikaripur: Airport staff found a lost iPhone at the Jakarta Soekarno Airport in Indonesia and returned it to the traveling owner. Muhammad Manaf Miyanam, a businessman from Patna in Singapore, has a rare experience.

Manaf, who was in Jakarta with his friends for business, realized that his phone was lost on his way back to Singapore. The trip was on Jet Star Airlines. It was thought that it was lost somewhere in emigration. When the information was informed to the authorities, efforts were made to find it with the help of CCTV.

As it was time for their flight to depart, the inspection had to be stopped. The officer had collected details including ticket and passport. Later, the airport officer who found the phone, Fajr Maulana, informed about the discovery of the phone through Instagram. The phone was delivered safely on a Jetstar flight to Singapore the next day.

Thunderstorms from medium to heavy, accompanied by active winds, over these areas! • Observatory Newspaper