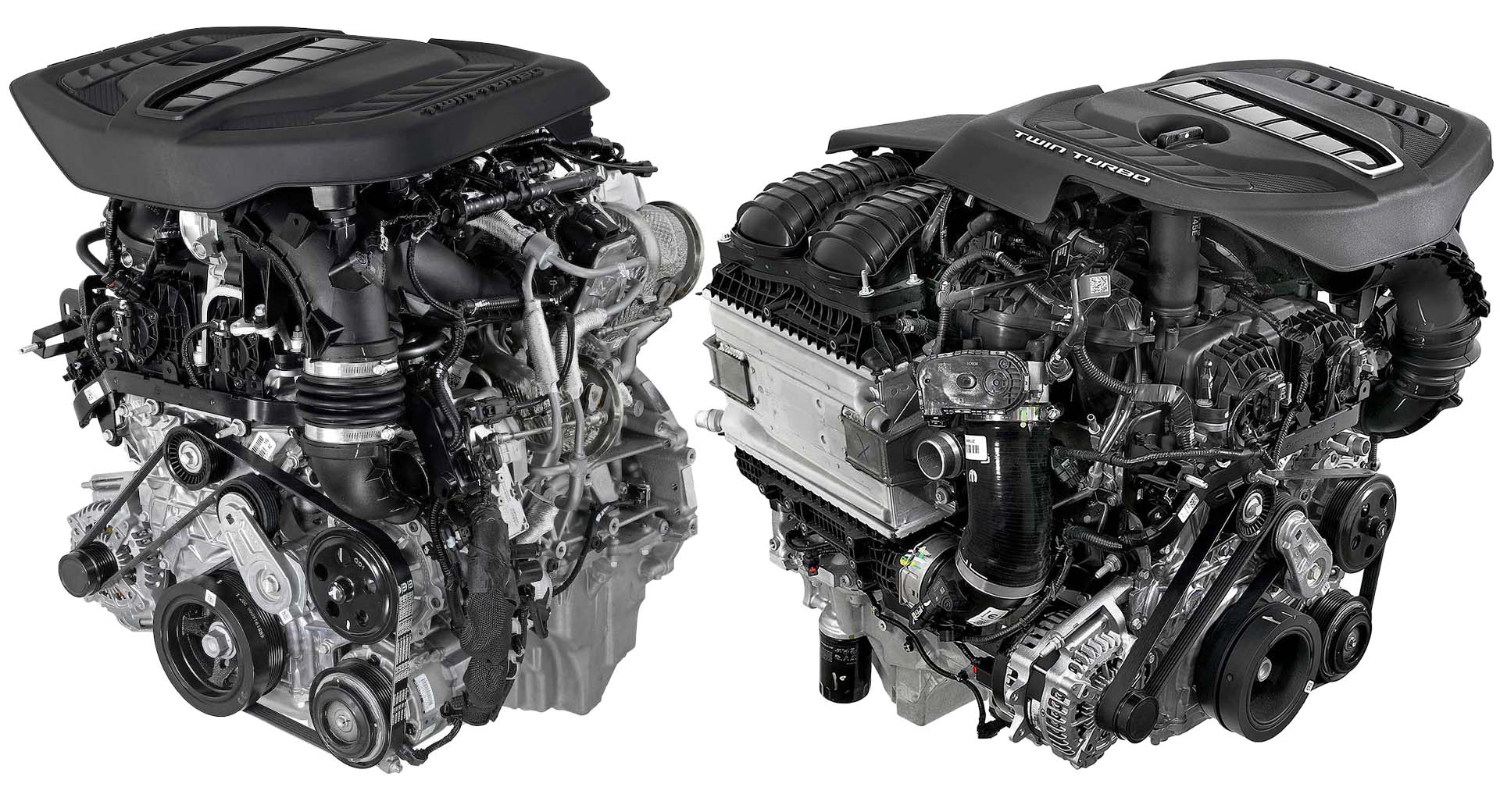 Stellantis presents the Hurricane, a new engine capable of developing between 400 and 500 horsepower. Designed for the group’s American brands, could this inline six-cylinder with promising performance power the French high-end? Alas no.

As expected, the American division of Stellantis has just lifted the veil on a brand new high performance engine, the Hurricane. Designed to replace the aging V8s from Jeep, Chrysler and Dodge, this inline six-cylinder unit with a displacement of three liters has two turbochargers and will be available in two versions.

The first will be satisfied with a power of 400 horsepower (hp), or 406 horsepower DIN. The second will bring the power to more than 500 horsepower. According to Stellantis, this new engine will be 15% more fuel efficient compared to the V8s it replaces while offering at least similar performance.

This new engine is primarily intended for Jeep, Dodge and Chrysler models. It could also find its way under the bonnet of certain Italian brands of the Stellantis group, but don’t expect to see it one day on a Peugeot or a DS: their technical platform is a priori not compatible with this big engine and the next generations of models of French brands will go electric anyway. Too bad, because such a block of 500 horsepower would have looked good in a DS 9 or an ultra-sporty Peugeot 508…

Apex Legends: how to install the next generation version on PS5 and Xbox?