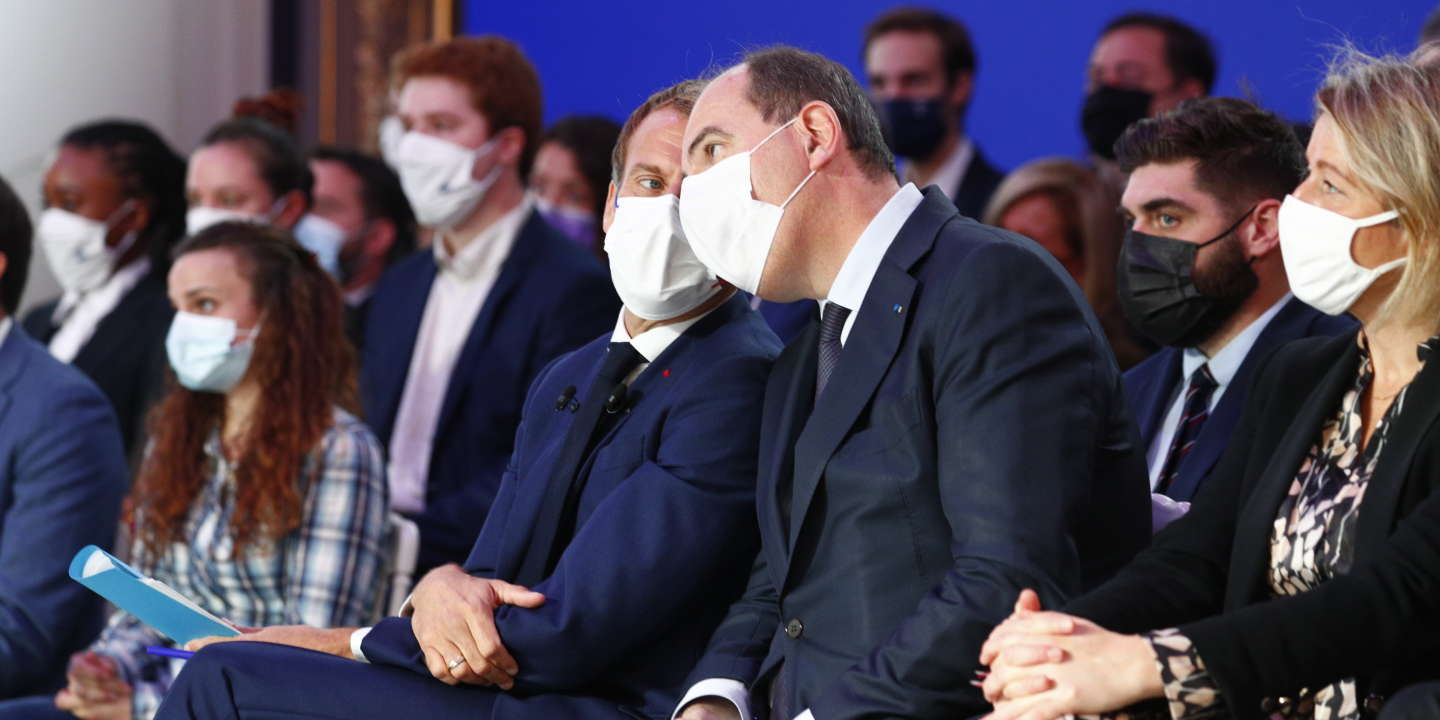 Above all, don’t let your guard down. The Covid-19 epidemic may decrease, the executive wants to keep tools at its disposal to deal with a possible resurgence of the virus. A bill aiming to extend the possibility of using the health pass until July 31, 2022 must be presented by Prime Minister Jean Castex, Wednesday, October 13, in the Council of Ministers, then be examined by the National Assembly on October 19. . A calendar confirmed by Matignon at World, specifying that the text will be titled “Bill on various provisions for health vigilance”.

While the introduction of the health pass has crystallized the anger of tens of thousands of people in recent weeks, the government says it does not want to “Prolong indefinitely” this binding tool, but only let ” the possibility ” d’y “Resort” until summer, ” if necessary “. “After having been in the reaction and adaptability during the crisis, we must now move more to a logic of anticipation in the face of the unprecedented”, Emmanuel Macron said to his troops, during the last health defense council, on October 7, at the Elysee Palace. “We must have the most strings to our bow to face a possible fifth wave”, underlines the Elysee. Before insisting on ” the wish “ of the Head of State to dispense, if possible, of this device, considered as ” provisional “.

In Parliament, the majority officials in turn stress that it is only a question of “Potential arrangements”, in order to be able to react as quickly as possible, if necessary. “After the emergency, we are now vigilant”, insists the leader of the MoDem deputies, Patrick Mignola. Hence the presentation of a new text, in order to postpone the legal possibility of enforcing the health pass, which expires on November 15.

The executive remains on its guard

Certainly, the epidemiological data and the massive vaccination coverage of the population have something to reassure, and even give arguments to those who plead for relaxing the restrictions. But, with the onset of winter, the executive remains on its guard, not underestimating the risk of an epidemic rebound. “It continues to drop, but there are tremors in some departments. For the moment, it would be a few clusters, but we are monitoring “, indicates Matignon. The authorities fear a relaxation of barrier gestures. “People behave as if the pandemic is over, when it is not behind us”, alarms a minister. The executive justifies its caution, relying on an opinion from the scientific council, published on October 7, recommending that the authorities no longer use the health pass only when “The epidemiological situation will no longer justify it”.

You have 60.19% of this article to read. The rest is for subscribers only.