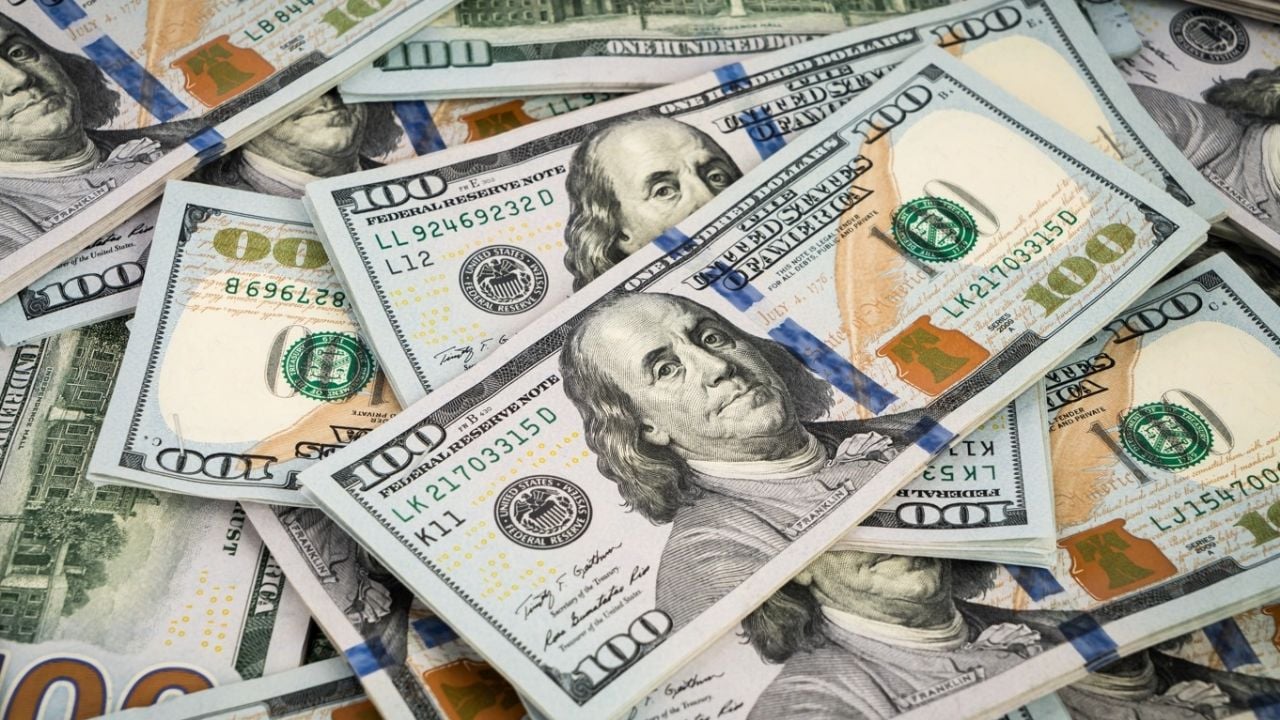 In turn, the blue dollar O informal dollar it rises slightly and trades with a sell tip of $ 185 and a buyer of $ 182.

The dollar currency, the exchange rate that is traded in the international foreign exchange market, starts the day around the $98,48, as reported in the main financial information platforms under the USDARS ticker.

On the other hand, the official dollar is found in $104,16 on average, while the solidarity dollar, which arises from adding to the officer 30% of “Solidarity tax” and 35% retention of earnings, it costs $171,19. Depending on the bank where it is consulted, the price may vary slightly.

As for financial dollars, the dollar MEP (Electronic Payment Market) is achieved, on average, by $173, not counting the commissions of the intermediary agent.

It is important to remember that this quotation starts from buying an asset in pesos, such as the public title AL30 in immediate cash settlement and, subsequently, after keeping the asset in the portfolio for one day according to the rules established by the National Value Comission, sell it through the species in AL30D dollars.

Similarly, the dollar CCL (Cash with Settlement) that arises from buying an asset in pesos and selling it in dollars abroad through species C has a price of $173,15. Again, not counting the commissions charged by the brokerage firms.

If we take into account the price of blue dollar, considered by many to be the benchmark dollar, since it is the one that everyone can access without difficulty, and the average official exchange rate, the current gap would be close to the 78%.