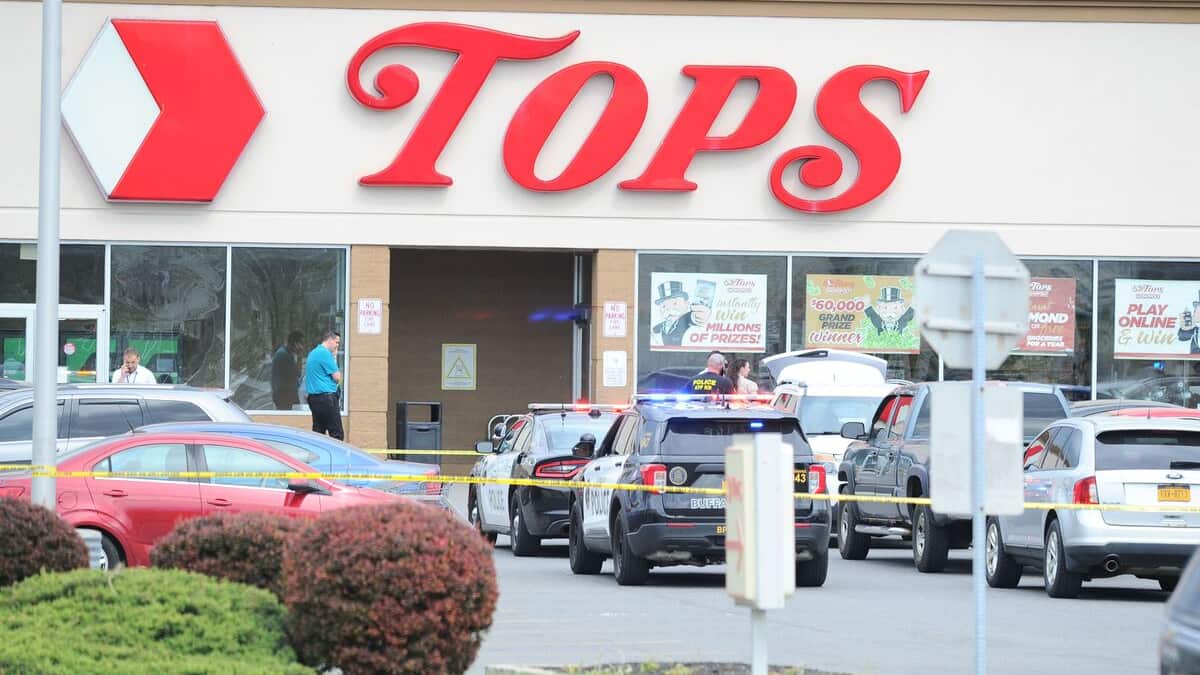 The shooting that left ten people dead at a Buffalo grocery store was streamed live on Twitch, by the shooter. The popular platform confirmed the news on Saturday evening.

“We are devastated by the shooting that took place this afternoon in Buffalo,” the company said in a statement. “Twitch has a zero-tolerance policy about violence of any kind and we work promptly to respond to any type of incident”

The platform says the shooter’s account has been permanently suspended and says it is monitoring its users to prevent anyone from re-sharing footage of the shooting.