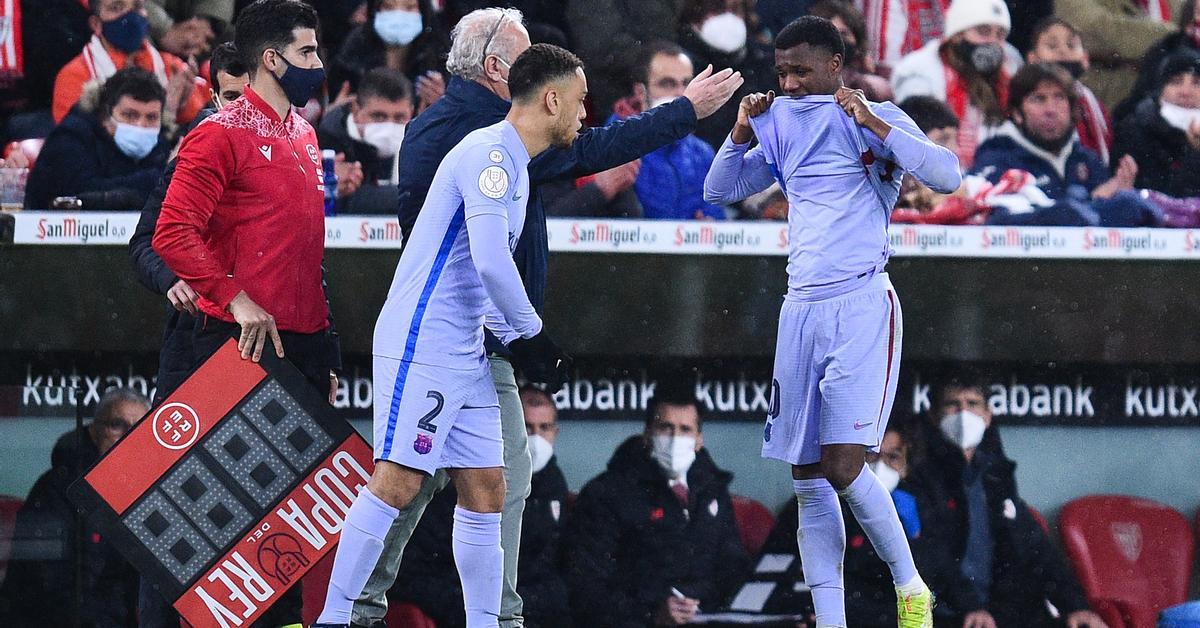 Ansu Fati rewinds in early November. The Spanish-Guinean striker has recovered from the muscle injury he suffered in Balaídos against Celta de Vigo and will have to be out for more months. The biceps femoris of his left leg has been affected again after noticing a puncture in this Thursday’s match in San Mamés, corresponding to the round of 16 of the Cup. The young striker left the pitch in the 96th minute, when he had only been playing for 35 years. Xavi Hernández’s consolation did not stop him from shedding tears of rage. Dr. Ricard Pruna’s first examination, in the locker rooms of the Athletic Club stadium, pointed to a serious fiber injury. Another. Tests carried out this Friday confirm the diagnosis: Barça will not play again until at least the spring. The condition is in the proximal tendon and the treatment will be decided in the next few days. The operating room is not ruled out.

the peak of the epidemic is long overdue, but the pressure drops in intensive care