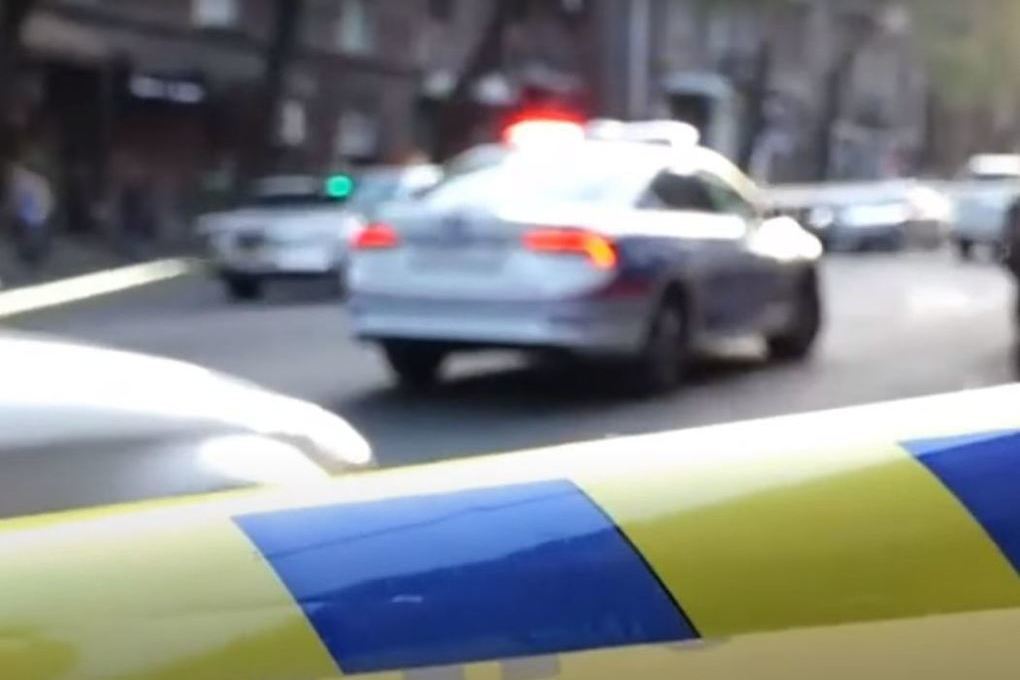 A tragic traffic accident occurred in Yerevan: a car from the motorcade of Armenian Prime Minister Nikol Pashinyan hit a pregnant woman, she died in the hospital. This was reported by Sputnik Armenia.

The accident happened on April 26th. The Toyota Prado SUV hit a 28-year-old pregnant woman. The driver did not even stop, but then nevertheless returned to the scene.

The victim died in the hospital without regaining consciousness. The deceased got married a year ago, she worked in the field of information technology and led an IT project.

According to the Investigative Committee of Armenia, the culprit of the accident has already been arrested. This is Aram Navasardyan, commander of the traffic police escort detachment.

It is also known that Pashinyan contacted the father of the deceased woman and expressed his condolences to him. The Prime Minister promised to organize an objective investigation into all the circumstances of the tragic incident.

Parliamentary elections expenses are more than we expected