the cost for SNCF should approach one billion euros

The cost of the strike against the pension reform should finally approach one billion euros for the SNCF, said Thursday the CEO of the public group Jean-Pierre Farandou, who plans to announce a savings plan in February.

“In total, we will not be very far from the billion (euros of losses), we are already at 850“Millions, estimated Jean-Pierre Farandou in front of journalists, adding that”there will be a savings planTo help restore accounts this year.

The CIS of Tezanos returns to win Pedro Sánchez, who would rise three tenths compared to 10-N 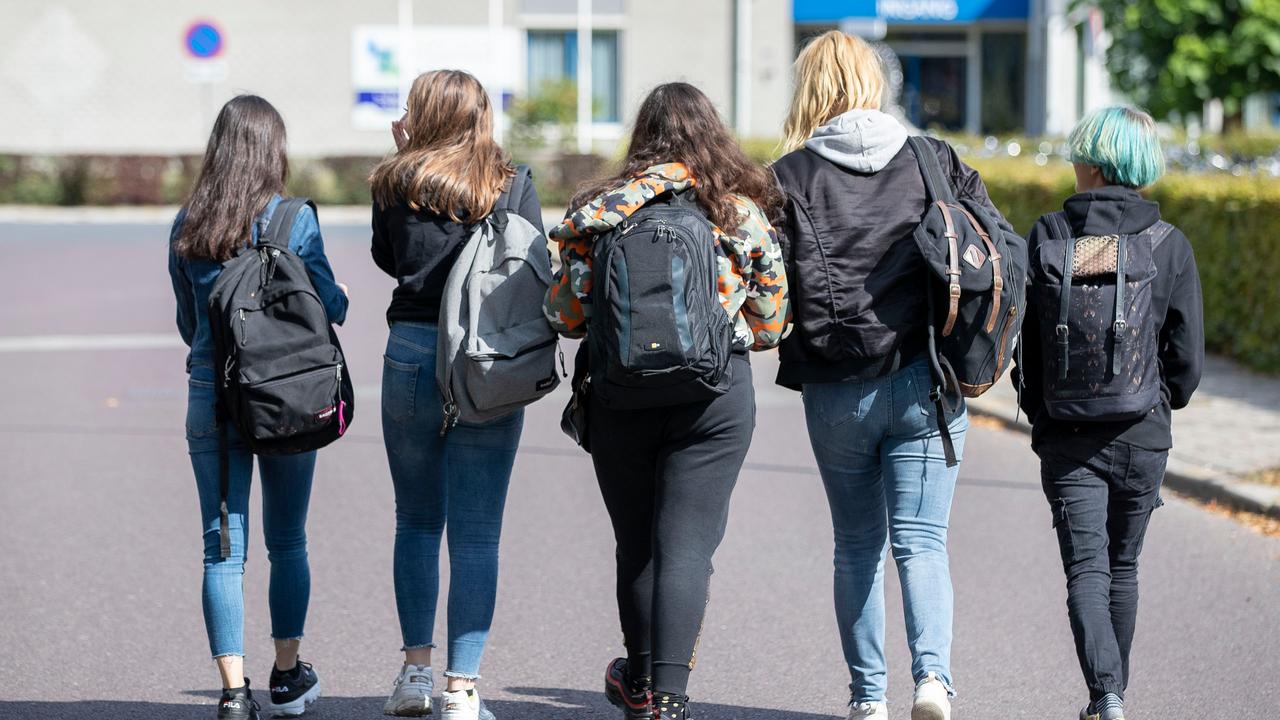