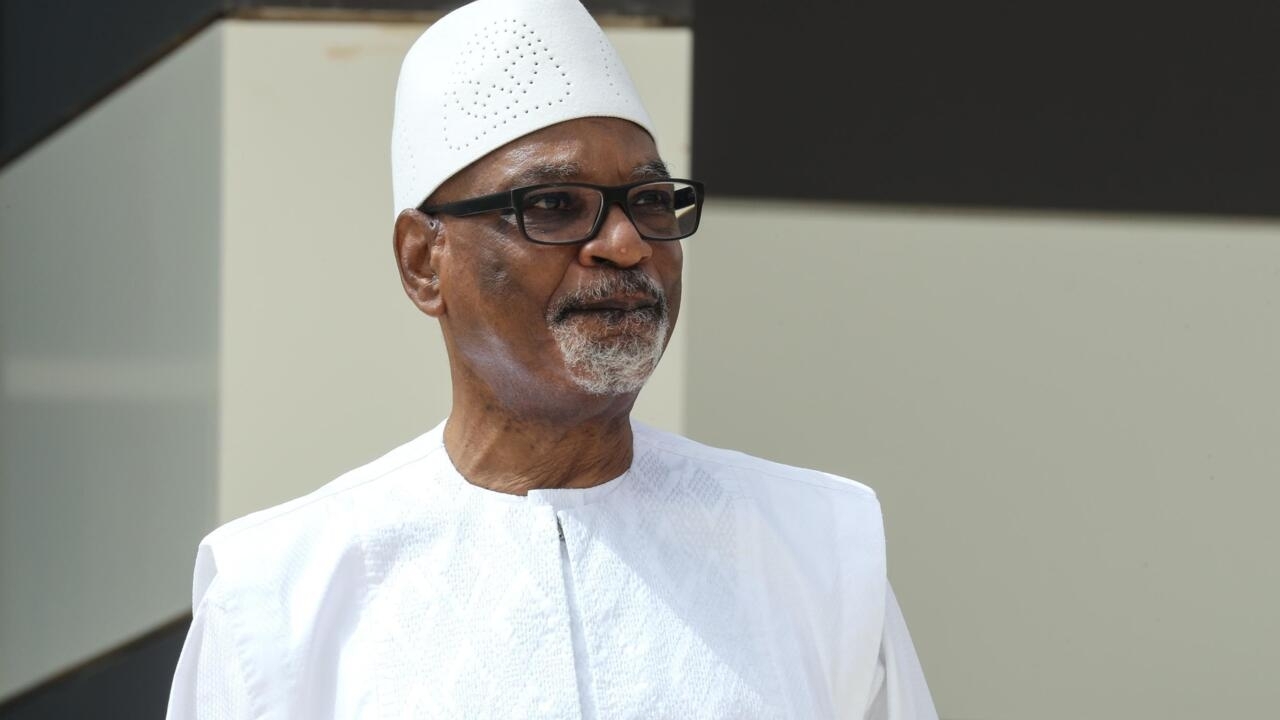 Mali began a three-day national mourning this Friday, January 21, the day of the funeral of former President Ibrahim Boubacar Keïta, who died last Sunday. A day in two parts, with a tribute ceremony in the morning and the burial in the afternoon.

Camp A of the military engineers was adorned, this Friday morning, with Malian colors with large black bands, as a sign of mourning and on the Place d’Armes, the FAMa at attention. The remains by Ibrahim Boubacar Keïta arrived, carried by six soldiers.

Distinguished guests for this ceremony came to pay a last tribute to President Keïta. There were his traveling companions – former ministers and Prime Minister – and his son Boubacar Keïta. The transitional authorities were also present. Although Colonel Goïta did not make the trip, he was represented by Prime Minister Choguel Maïga. The military hastened the fall of the former president, but the dead have all the virtues. The time is therefore for meditation and harmony.

On the other hand, if the French and Russian ambassadors were present, the ECOWAS delegations, once announced, did not make the trip to Bamako. The tribute to IBK will therefore not be the occasion of a political event. No family reunion between countries of the sub-region; no possibility, on the occasion of this mourning, to evoke an exit from the embargo which hits Mali and a resumption of the electoral process, the return of democracy in Mali to which President Keïta was very attached.

Burial in the afternoon

Second highlight of the day: the burial at his home in the Malian capital of the former president. Already more than a thousand people were already there in the afternoon. Two crowded buses arrived from the interior of the country and tents were erected. Among the personalities present: Alioune Nouhoum Diallo, the former president of the National Assembly.

Before the actual burial, there will be a prayer ceremony in a mosque. In the meantime, at his home, testimonies of loyalty, generosity and a word for Mali. These are the words that come up the most, to describe the man who led Mali from 2013 to 2020.

Despite shortages, Ministry of Health asks to increase the application of booster vaccines

Partnership between Attijariwafa bank and AMCI