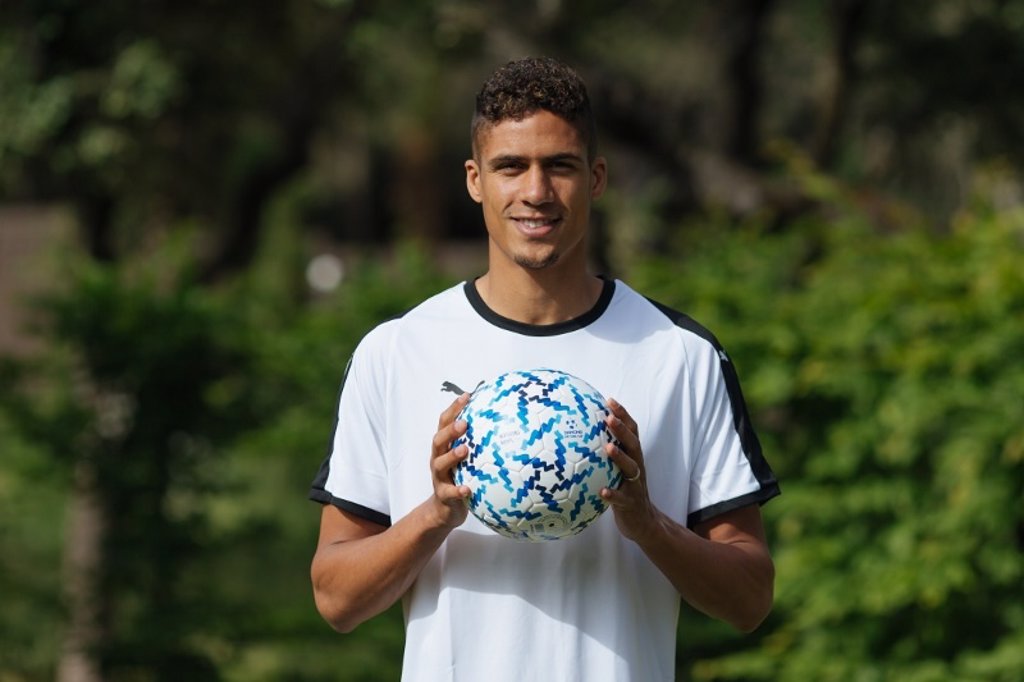 The Danone Nations Cup, the largest youth soccer tournament in the world, has evolved to become the ‘Danone Nations Club (DNClub), a competition that combines physical exercise and online play, promoted by renowned international ambassadors such as Ada Hegerberg , Raphael Varane or Muhammad Yunus.

It is a new format -also worldwide- that mixes physical exercise and e-sports and in which boys and girls between 10 and 15 years old will be able to participate and will take place between July 20 and next July 30. October.

This new competition comes after “the current pandemic situation”, for this reason “the priority of the Danone Nations Cup is to protect the health and safety of all tournament participants, parents, supporters, workers, volunteers and partners”.

Thus, “following the recommendations of the World Health Organization (WHO), the organizing committee of the tournament decided to cancel the competition for the second consecutive year” and “in this context” has decided to announce the launch of the Danone Nations Club.

This competition will feature the participation of the tournament ambassadors: Ada Hegerberg, the first woman to win the Ballon d’Or, Raphaël Varane, defender of the French team and Real Madrid and Muhammad Yunus, Nobel Peace Prize winner in 2006.

The DNClub, which will be available in eight languages: English, French, Spanish, German, Italian, Portuguese, Arabic and Japanese, will continue to encourage the little ones “to keep exercising, to keep training in a fun way and to keep learning life habits. healthy “.

The format will allow all players to compete internationally, against each other, taking on and following the challenges promoted by the ambassadors. By participating, users will earn ‘Impact Points’, which will define their ranking in the different leaderboards.

“The more exercise they do, the more they practice, the more points they will earn and the more chances they will have to climb the leaderboard. In addition, the boys and girls who participate will also be able to challenge their idols with their best plays,” they explain from Danone.

In addition, “every year the children who participate in the DNC have the option to vote for those UN objectives that they consider most important. Danone has acquired the commitment to act and support those projects that have obtained the most votes for part of the young footballers, “they add.

That is why the company has joined with personalities and institutions such as Yunus Sport Hub, Peace and Sport, Watering Minds and Kipsta among others, in order to continue “positively impacting society and jointly building a sustainable future”.

The winners will represent their respective countries to try to win the ‘Ultimate Football Experience’, a unique experience that includes a trip to Paris, a meeting with the ambassadors and participation in the DNClub awards ceremony.