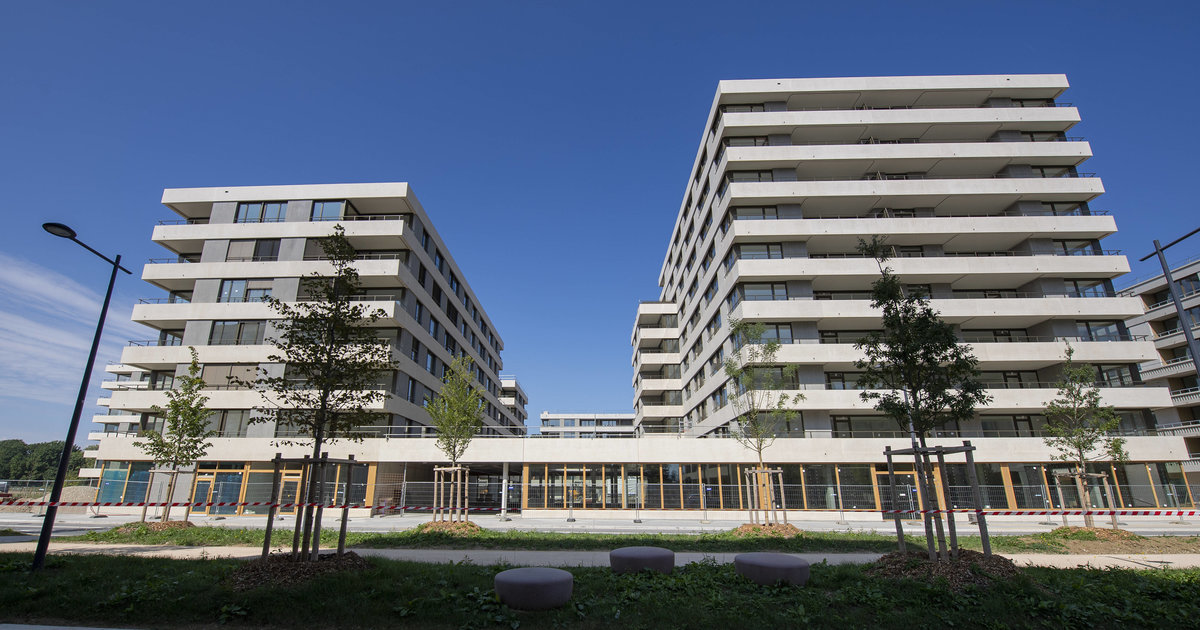 In recent months, fixed rates have increased significantly. In June, 10-year maturities were on average above 3%, which caused great nervousness among owners, who fear that rates will soon reach dizzying levels. A decline has since begun. The preferred scenario is for the National Bank to raise its key rate in September by 0.25 point to 0%, or even by 0.5 point to 0.25%, which could increase the cost of mortgages. The sequence of events is very uncertain.