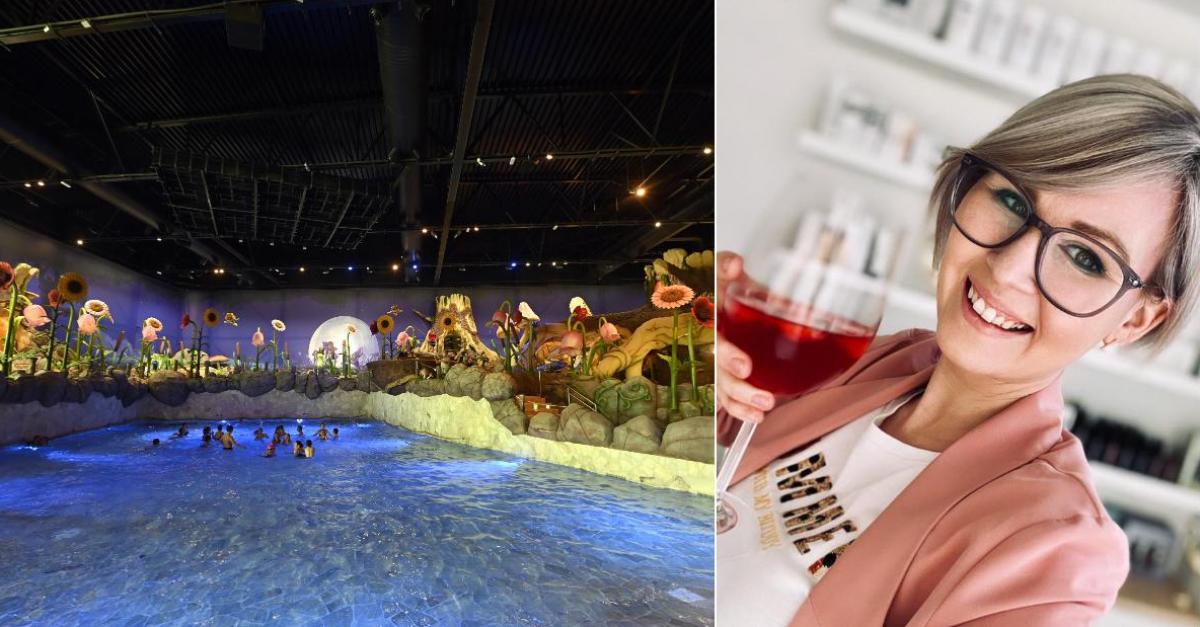 Since the opening of a Plopsaqua near her home, the 30-year-old has lived through hell.

One might think that living next to a water park offers many advantages, but it is not so if we are to believe the ordeal of Lenny Merckx. This 30 year old young woman has been living in Landen for 4 years. And when she learned a few months ago that a Plopsaqua park was going to open next to her house, she believed like many that it would be good news.

An opinion that has drastically changed since the opening of the park last summer. “The dream quickly turned into a nightmare because of the bus stop outside our door, which suddenly became immensely popular,” she explains to the Nieuwsblad. Garbage in the driveway, mailbox used as a chair, window sill as a bench… Visitors quickly took to it. “We have also become an information point for the TEC. People also ask us if they can use our toilets…”

A situation that irritates Lenny. She has already asked for a bin to be installed (but when it is full, the waste still arrives at her house) or for the bus stop to be moved. “But I am told that Flanders and Wallonia do not agree on the width of the cycle path, which means that the work to move the stop cannot begin…”.

She still promises to keep fighting. “To find a solution so that the Plopsaqua district can finally find peace. »