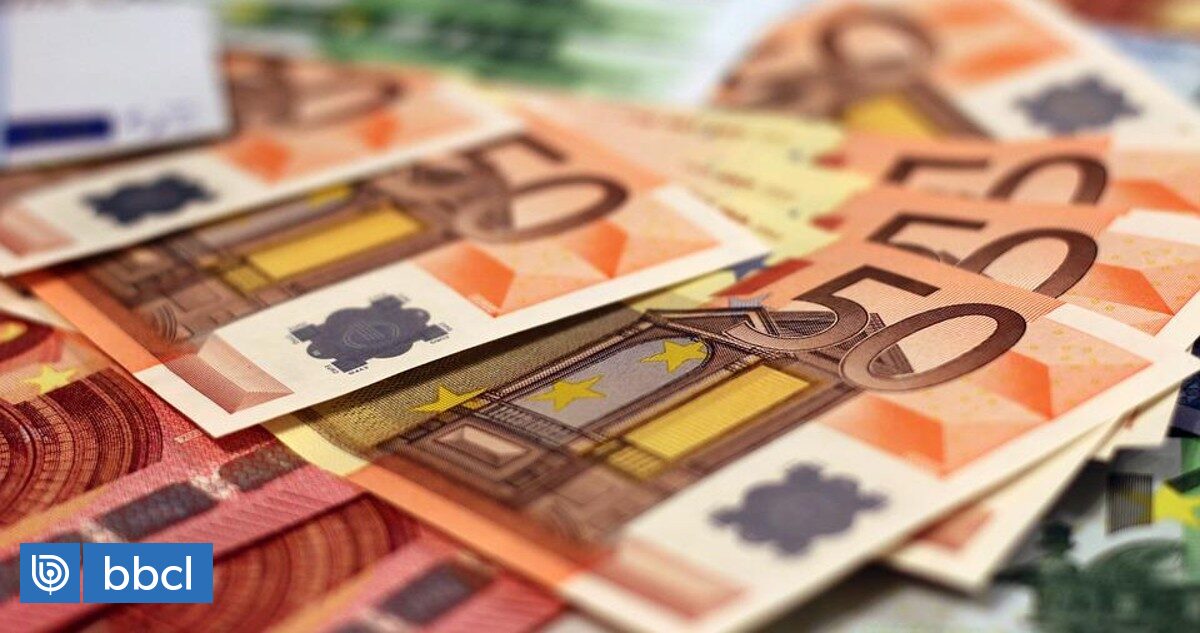 Faced with the slump in services, US private sector business activity contracted in July for the first time since June 2020.

The euro rose again today after the publication of data showing a contraction in the economic activity of the private sector in the US in July and put pressure on the dollar.

The European Central Bank (ECB) set the reference exchange rate for the euro at 1.0190 dollars.

US private sector business activity contracted in July for the first time since June 2020 mainly due to the fall in the services sector, according to S&P Global, which now includes IHS Markit.

The Markit index for July signals a contraction in total activity in the euro area for the first time since February 2021 due to the decline in Germany, which was the most intense.

S&P Global Market Intelligence business chief economist Chris Williamson said that “It is foreseeable that the euro zone economy will contract in the third quarter as business activity has fallen into declining territory in July and forward-looking indicators point to the situation worsening in the coming months.”

The ECB raised interest rates by half a percentage point on Thursday, to 0.50%, the first climb for eleven years and the most intense since 2000and approved a new instrument to buy sovereign debt of a country whose risk premium rises unjustifiably.

Despite the immediate upward reaction of the euro after the ECB’s decisions, the rally in the euro began to dissipate when the president, Christine Lagarde, pointed out at a press conference stricter than expected conditions for this instrument, which caused spreads to of peripheral bonds widened and led the euro to lose its earlier gains, according to analysts at Monex Europe.

Hearthstone Murder at Nathria Castle: we played it, everything you need to know!