The European Parliament asks for binding targets to save biodiversity

The European Parliament has approved on Thursday a resolution defining its position towards the Conference of the Parties (COP15) in the Convention on Biological Diversity, which will be held from October 19 to November 1, 2020 in Kunming (China). The resolution determines that, in order to stop the current course of biodiversity loss, the conference needs to set legally binding goals, as well as timelines, evolution indicators and reports of mechanisms based on common standards.

The United Nations Convention on Biodiversity entered into force on December 29, 1993. It is expected that COP15, which will be attended by a delegation of the European Parliament, will adopt a post-2020 biodiversity framework that sets the trajectory of World biodiversity for the next 10 years and up.

The EU must be a leader

MEPs want the next EU strategy on biodiversity by 2030 to ensure that the EU will lead the way forward through the following measures:

one. Ensure that natural areas will make up at least 30% of the EU territory

The Parliament also emphasizes the need for more sustainable agricultural and forestry practices, including establishing binding targets to reduce the use of pesticides across the EU.

Spain is the EU country with largest protected land area in absolute terms with 138,000 km2 in 2018. Almost 30% of these areas are integrated into the Natura 2000 network, a European ecological network of biodiversity conservation areas, according to Eurostat data.

62.7% of marine protected areas for biodiversity in EU waters were located around the United Kingdom, France and Spain in 2018, according to Eurostat data. Likewise, a report by the Ministry of Agriculture and Fisheries reveals that the protected land area in Spain in 2017 was 16,604,255 hectares and the total protected marine area of ​​8,531,199 hectares, reaching 8% of the total marine area.

Regarding the preservation of the different species, the list of Species under Special Protection Regime reveals that there are a total of 626 wild species under special protection regime, 198 endangered species and 139 in vulnerable situations. In addition, a first Ministerial Order published in 2018 declared seven different taxa in Spain in a critical situation.

The Strategic Plan for Natural Heritage and Biodiversity (PEPNB) developed between 2011 and 2017 sought to protect nature in Spain and reduce its main threats, as well as promote the integration of biodiversity into sectoral policies. However, a report by the Ministry of Agriculture and Fisheries on the follow-up of this plan found that the progress achieved was significant, but insufficient. 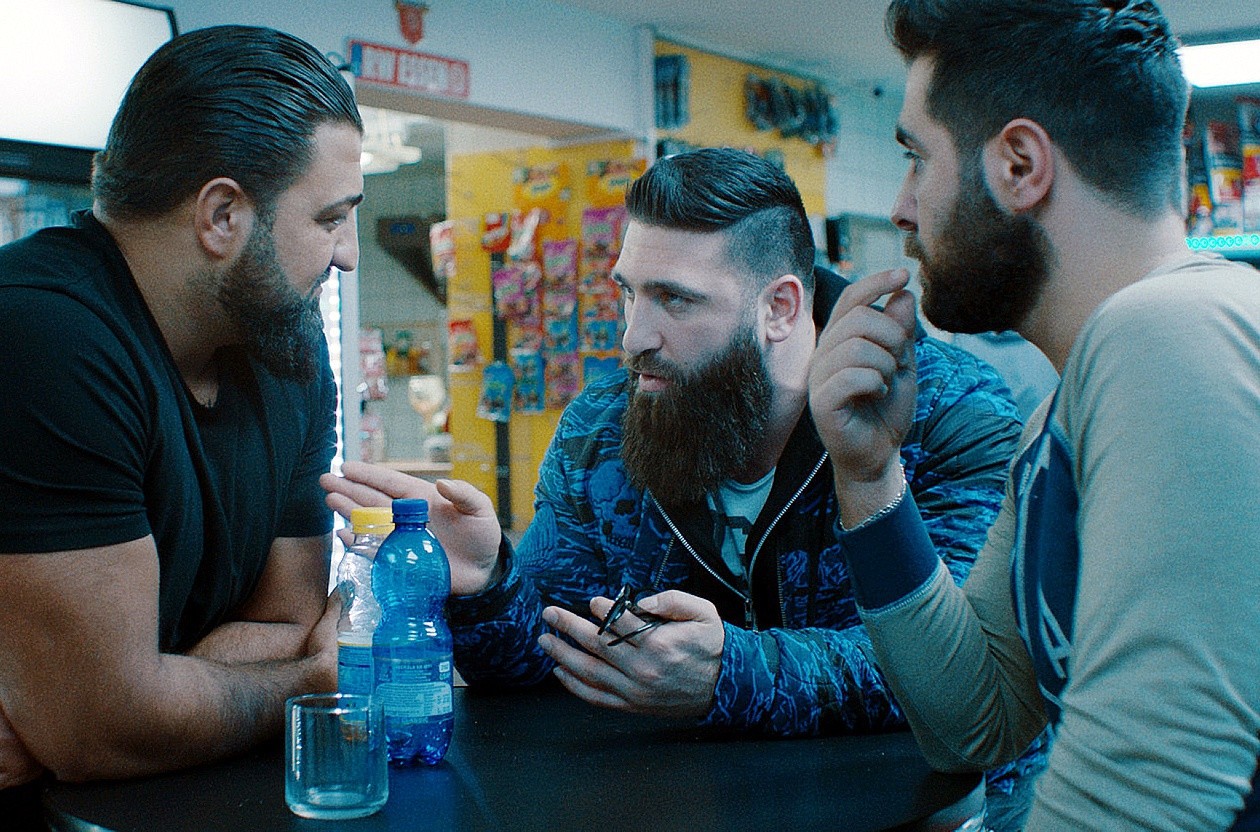 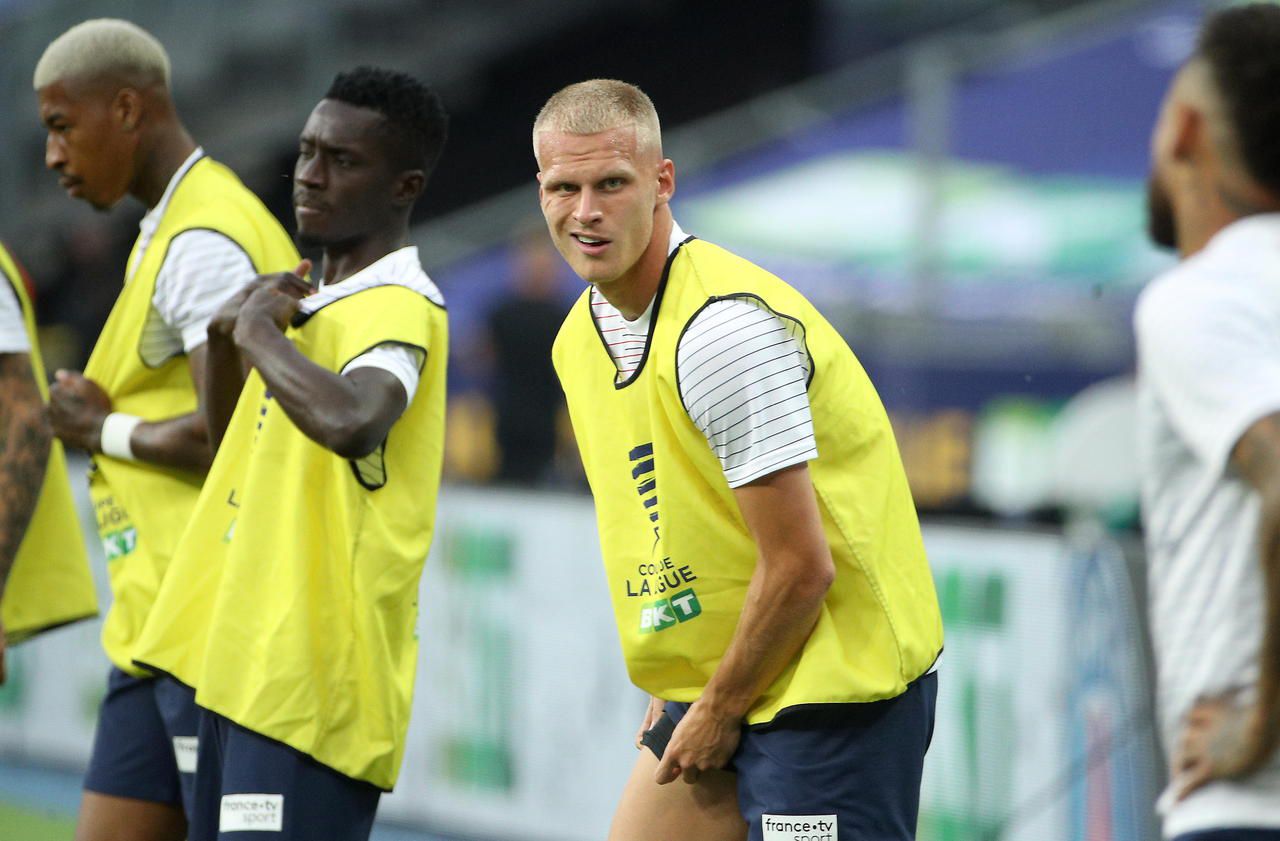 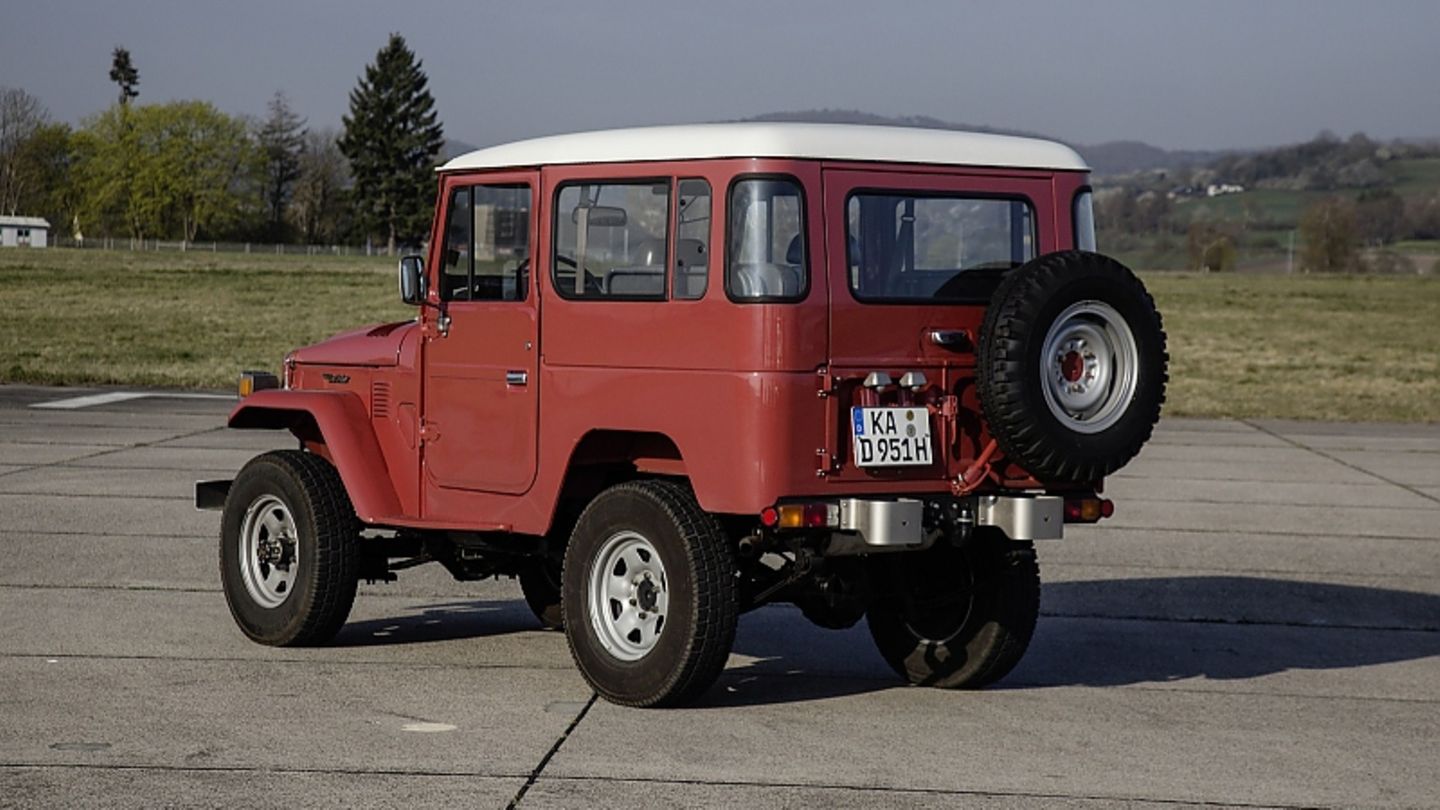 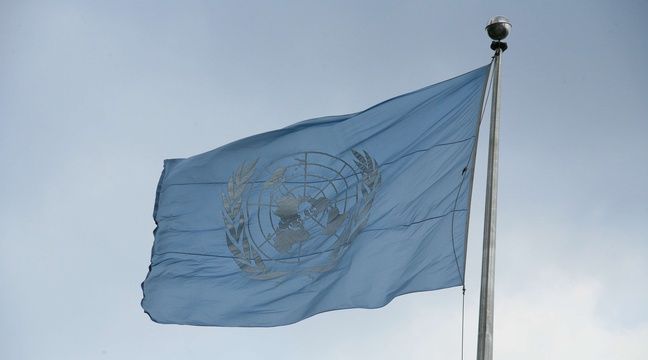