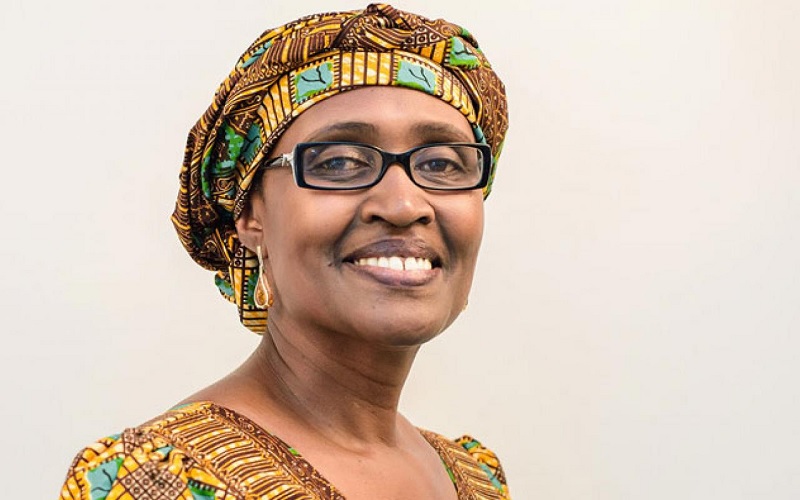 “In danger” ! This is the title of the new UNAIDS report published last Wednesday. The Joint United Nations Program on HIV (UNAIDS) warns of the exhaustion of resources intended for the fight against HIV, fearing that this new situation will annihilate all the efforts made so far.

“Over the past two years of the Covid-19 crisis, progress against the HIV pandemic has faltered, resources have dwindled and millions of lives are at risk.” This is the finding of UNAIDS, which notes that the number of new infections worldwide has only decreased by 3.6% between 2020 and 2021, i.e. “the smallest annual decline in new HIV infections since 2016. .

According to its new ‘At Risk’ report, Eastern Europe, Central Asia, the Middle East, North Africa and Latin America have all seen increases in annual HIV infections. over several years, while in Asia-Pacific, the world’s most populous region, UNAIDS data show that new infections are rising in areas where they had previously fallen. Also in the document, it is noted that in Eastern and Southern Africa, the rapid progress of previous years has also slowed considerably in 2021.

UNAIDS maintains that while there are some positive news, such as the notable declines in new infections in West and Central Africa and the Caribbean, they should be put into perspective because even in these regions, the response to HIV is threatened by dwindling resources. “These data show that the global AIDS response is in serious jeopardy. If we don’t make rapid progress, we will lose ground, as the disease finds thriving ground with the Covid-19 pandemic, mass population displacements as well as other crises. Let’s keep these millions of preventable deaths in mind,” said UNAIDS Executive Director Winnie Byanyima.

In an encouraging sign, however, UNAIDS points out, HIV self-tests will soon be available to the public sector in least developed and middle-income countries at the price of one (1) dollar per test. This amount makes these self-tests, among those approved by the World Health Organization (WHO), the cheapest ever offered on the market, he added.

Not without also noting that despite the availability of diagnostics and affordable treatments, an estimated 5.9 million HIV-positive people in the world are unaware of their status. “Those most at risk are sex workers, men who have sex with men, transgender people, people using intravenous narcotics, and prisoners and their partners. They account for the majority of new HIV infections,” reads the UNAIDS document. Which specifies in the process that adolescent girls and young women are three times more likely to contract HIV than their male counterparts. Many people, among people from these key populations and among young people, consider HIV self-diagnosis as a practical and confidential option for HIV testing, notes the WHO in a dedicated press release.

He recommends HIV self-testing as a “safe, accurate and effective” way to reach people who might not otherwise get tested. To date, according to UNAIDS, WHO has prequalified six HIV self-diagnostics, both saliva and blood collection products, thus ensuring the quality and usefulness of these products. Before concluding that globally, many countries have developed national policies in support of self-diagnosis, and the practice is advancing rapidly.

They dismissed the creation of the Faculty of Medicine at UNSa