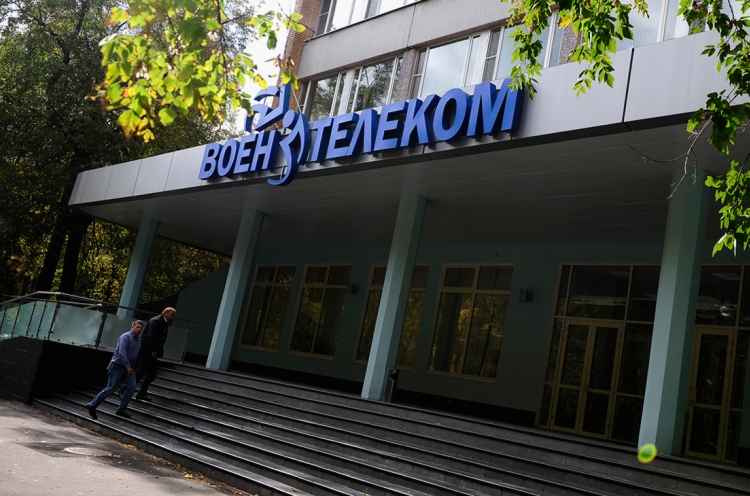 It became known that Voentelecom has begun testing SIM cards equipped with Russian cryptography, which are supposed to create a “trust environment” on users’ smartphones. At this stage, we are talking about several hundred SIM cards, but after testing is completed at the end of the year, the project can be expanded. About it writes RBC with reference to the data of one of the test participants, IDX company, which develops identification services.

IDX CEO Svetlana Belova said that Voentelecom is the first operator to start testing SIM cards with Russian encryption. To do this, he used hardware security modules (HSM) on his network, which allow introducing domestic cryptography into telecommunications equipment. Due to this, Voentelecom made its virtual mobile operator (MVNO) corresponding to the required security class.

In this project, IDX is responsible for the development of services based on a trusted SIM card, such as a qualified electronic signature, autocomplete (stores personal data in a protected area and, with the user’s consent, uses them to fill out various forms, including banking and online stores ), generating one-time passwords. “For various Russian payment applications such as SberPay, TinkoffPay, etc. foreign mobile operating systems – both iOS and Android are untrusted environments, neither the FSB nor the bank can vouch for operations in them. We don’t know what bookmarks are there. The use of a trusted SIM card, which will store the payment data, allows you to solve this problem. We can be sure that this data is invulnerable to external or internal attacks.“, – explained Svetlana Belova.

In the near future, the project participants, among which, in addition to IDX (LLC “Identity Management Systems”), include the Institute of Precision Mechanics and Computer Science. S.A. Lebedev RAS (the developer of SIM cards and the HSM module) and the operator Voentelecom, owned by the Ministry of Defense, will demonstrate to representatives of the Ministry of Digital Science and the Ministry of Industry and Trade services for remote identification, issuing an electronic signature and signing documents with its help.

Recall that the work on the creation of trusted SIM cards has been carried out since 2013 in order to improve the security of domestic networks. To organize a trusted environment, Russian cryptography must be integrated not only into SIM cards, but also into the equipment of telecom operators. At the end of 2019, the requirements of the Ministry of Digital Security came into force to authenticate and identify subscribers using cryptography, which was approved by the FSB. Since then, suppliers of telecom equipment for cellular networks have had to certify certain elements of their infrastructure as a means of cryptographic information protection, or use external HSM modules. It is worth noting that trusted SIM cards are cryptographic security means, so they cannot be sold in communication stores or taken abroad, and cryptographic keys must be reissued every 15 months.