Actor Hartley Sawyer has been fired from the American series The Flash after a large number of his tweets surfaced last week. The tweets, which he wrote before he starred in the series, refer to sexual violence and contain racist and homophobic language. Although the actor has closed his account, images of his old tweets have been shared.

Hartley Sawyer will not return for season seven of The Flash“is the statement from television network The CW, producers Warner Bros. TV, Berlanti Productions and executive producer Eric Wallace.

“Regarding Mr. Sawyer’s posts on social media, we do not tolerate derogatory comments that focus on race, ethnicity, national origin, gender, or sexual orientation. Such comments violate our values ​​and policies, which provide a safe, inclusive and productive environment for our staff, “the statement said.

Among the tweets that have surfaced in the past two weeks, there is one from 2012 in which Sawyer wrote, “The only thing that keeps me from writing slightly racist tweets is the knowledge that Al Sharpton (an American human rights activist, ed.) would stop complaining about me. “

“I’m ashamed of my cry for attention”

Sawyer apologized on Instagram and said, “My words – irrelevant that they were meant to be funny – were hurtful and unacceptable. I’m ashamed to be able to make these really awful screams for attention. I deeply regret it. This was unacceptable behavior. These were words I sent out into the world at the time without thinking or acknowledging that they could do any harm. I did that today. “

Sawyer joined in 2017 The Flash as Ralph Dibny, aka Elongated Man. He initially had a guest role in the superhero series, but from 2018 he was seen regularly.

developers will compensate for any disadvantage between SSDs 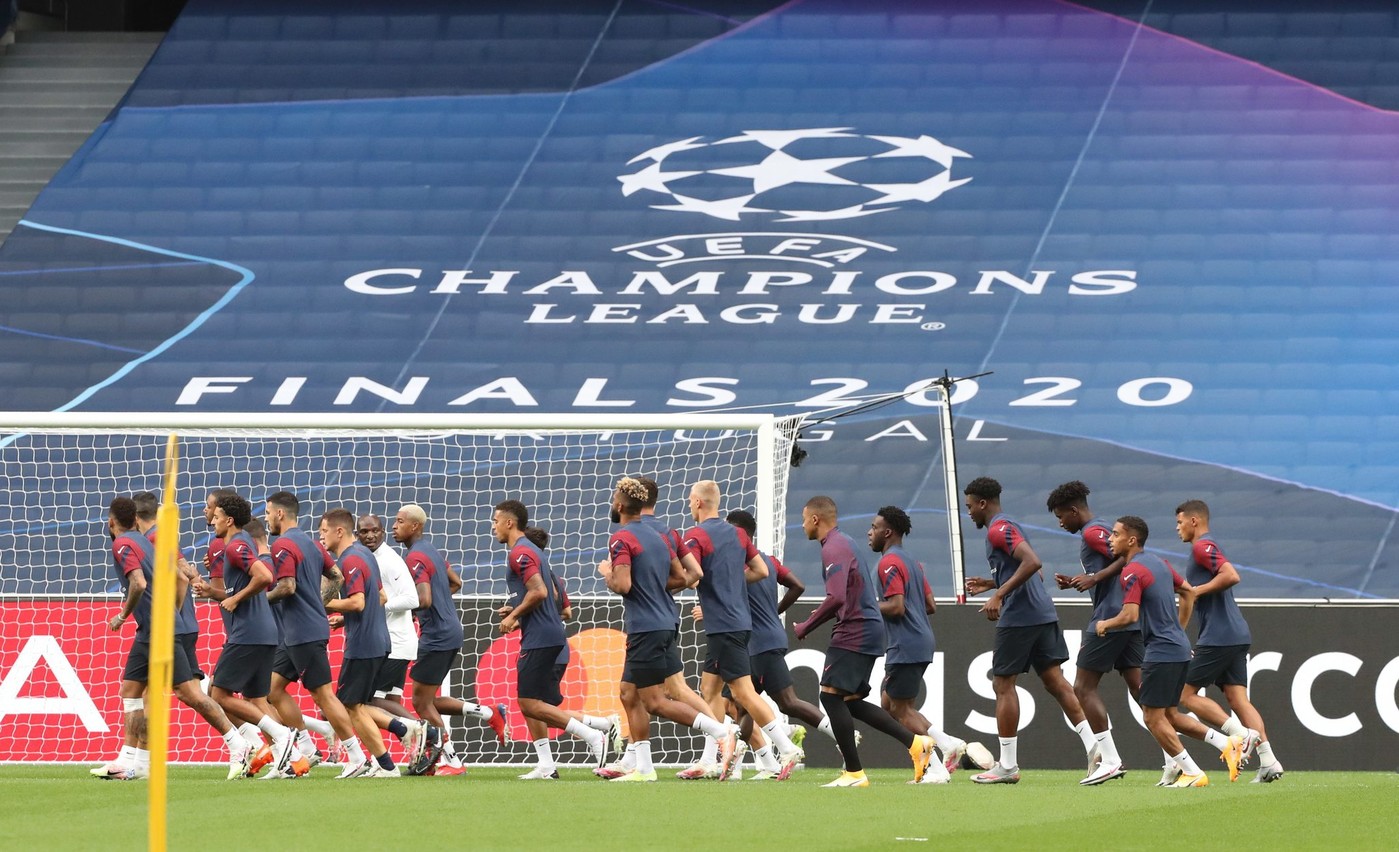 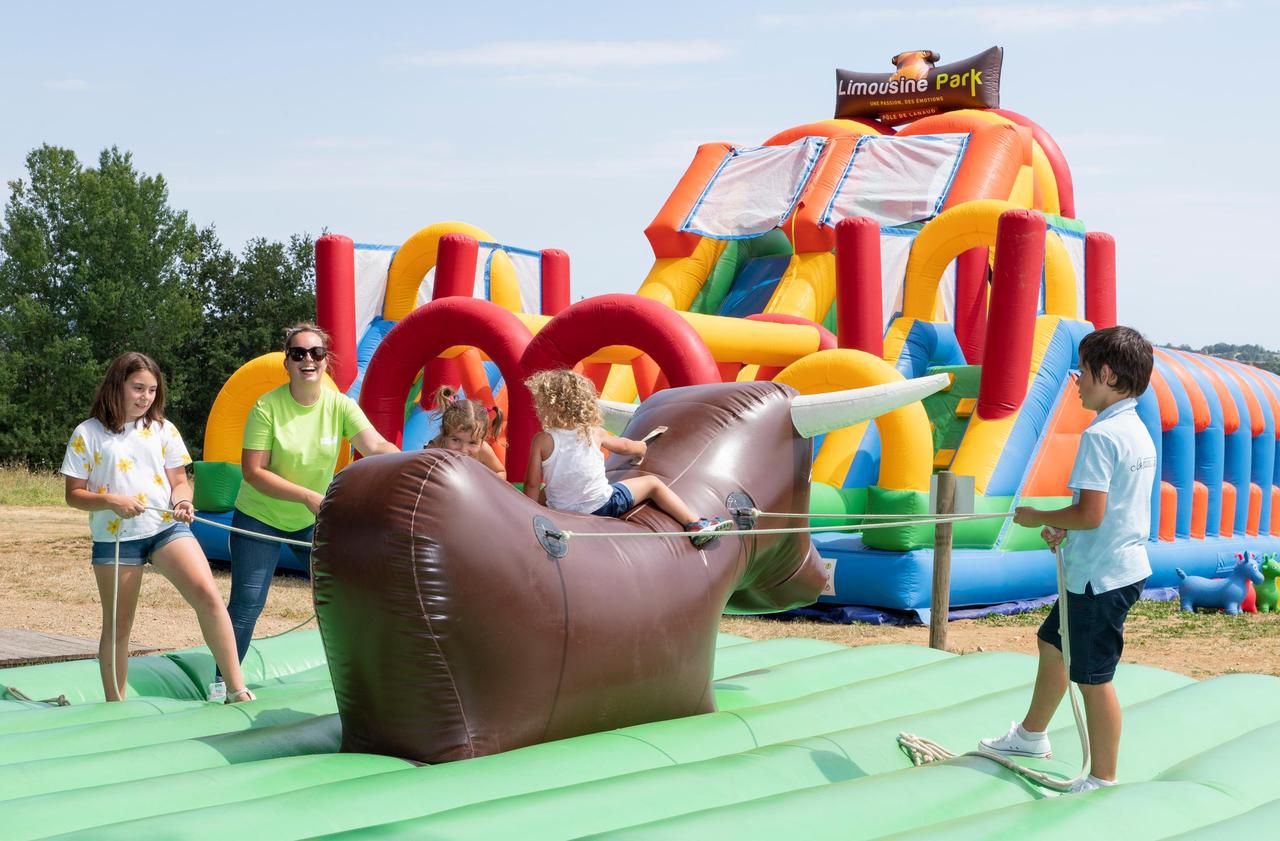 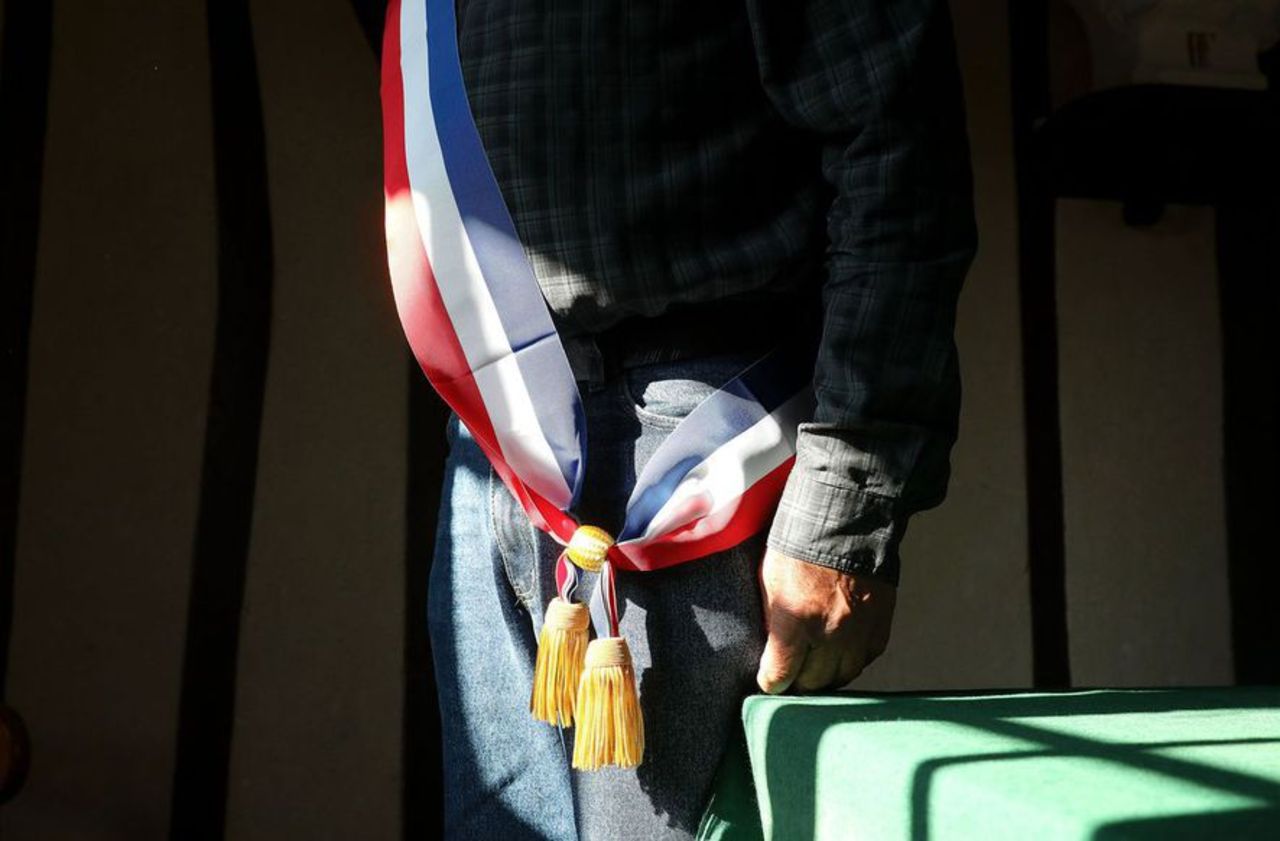 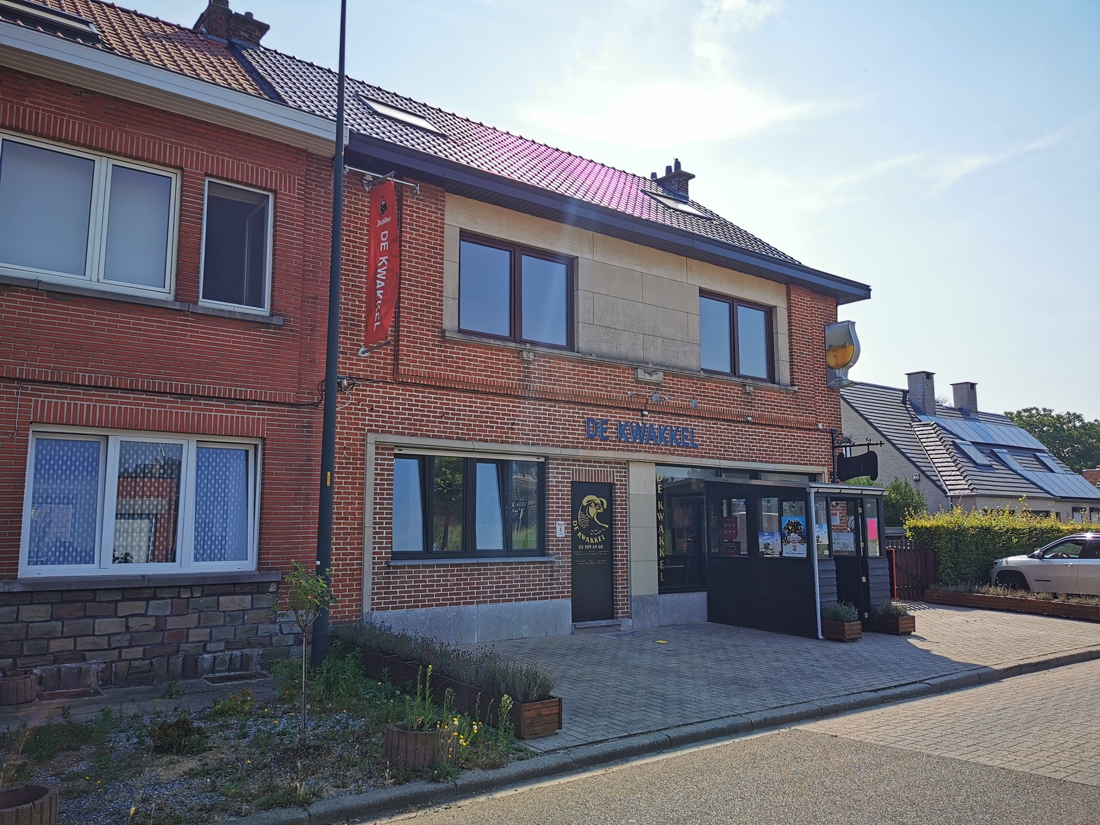