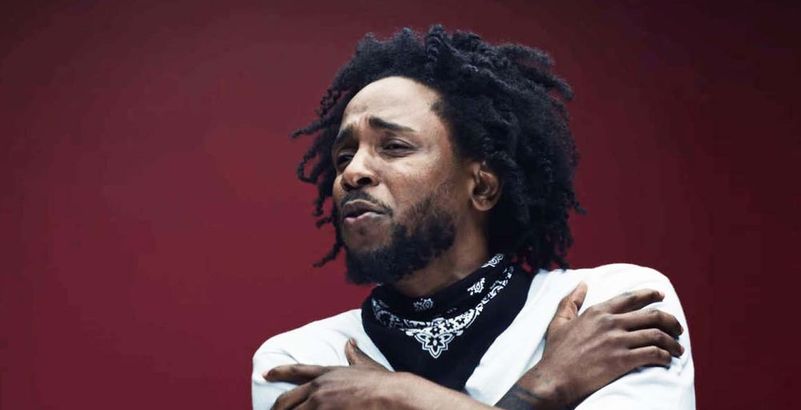 Traveling to Ghana, Kendrick Lamar seems there live your best life between street football with young people and visiting the country surrounded by its inhabitants, and also taking advantage of this trip to the promotion from his album Mr. Morale & The Big Steppers, with Spotify.

Arrived in Ghana before the release of his album, Kendrick Lamar launched a promotional campaign for Mr. Morale & The Big Steppers in the country. If rumors suggest that a documentary is being filmed, the rapper has especially left his mark on Ghana by flocking references to his album on vehicles and in particular on the trotros (typical public transport of Ghana) of the country, particularly of the capital, Accra, in association with Spotify.

Indeed, one can read on the minibuses and taxis annotations such as “you can’t please everybody” – Oklama“, “I love when you count me out“, “Rich Spirit” or “Oklama presents… The Big Steppers“.

A local but not unprecedented way to extend its presence to the four corners of the world, although its reputation is already global.

The PC Gaming Show is back on June 12, featuring PC Game Pass games | Xbox One