Magic wraps Isabel Pérez Dobarro’s fingers every time she caresses a piano. He was born in Santiago de Compostela, but his virtuosity ended up settling her in New York, where he continues to expand his professional career. This year was going to be very important for his job growth, with dozens of projects prepared that have had to be postponed. However, and despite the fact that she is aware that “it is a very complicated situation”, as she herself defines it for this newspaper, she continues to take classical music wherever she goes.

An event in her hometown for the celebration of Women’s Day ended up forcing her to confine herself in Galicia and, at that moment, she came up with a project to promote culture during the pandemic. In recent weeks, Dobarro has brought together some of the best Spanish classical music performers through social networks. “My idea is to hold dialogues with instrumentalists from all over the world to build bridges between various countries, since this is a global pandemic and we are all suffering from this devastating crisis, both at the health and professional level,” he says. “I knew I wanted to do it through new technologies, so when I came up with the idea, I did not hesitate to get down to business,” she admits with conviction. These actions, he summarizes, seem important and indispensable to him in order to continue speaking and spreading “our universal language, which is music.”

Four of these musical encounters have already been held with performers from Madrid, Pamplona or New York. However, they will continue in the coming weeks because, as she herself admits, «I want them to continue in time, I cannot stop this project now because I find this idea of ​​connecting different cultures and establishing these cultural dialogues with one aspect very interesting. solidarity, “says the young woman. The solidarity nature of these meetings is precisely one of its fundamental pillars: “These concerts are dedicated to an NGO, because it is necessary to make their work visible,” he adds. “I think the impact of this initiative can be very positive,” he admits with some pride.

Thousands of people
The computation of these four meetings will have gathered around “7000 or 8000 users, I would not know how to say exactly, but many people, although I want it to increase in the near future,” says the pianist. The Día das Letras Galegas also held one of these live meetings, as well as “in the dialogues that I carry out live with musicologists, composers or programmers to visualize the action of women,” he points out.

“I find it very positive that people realize the importance of the arts as a space for dialogue and emotion despite the distance and sharing something,” he says. “Furthermore, I think it is very important to pay tribute to all the women composers whom I try to make known through the works we perform,” says Dobarro. . 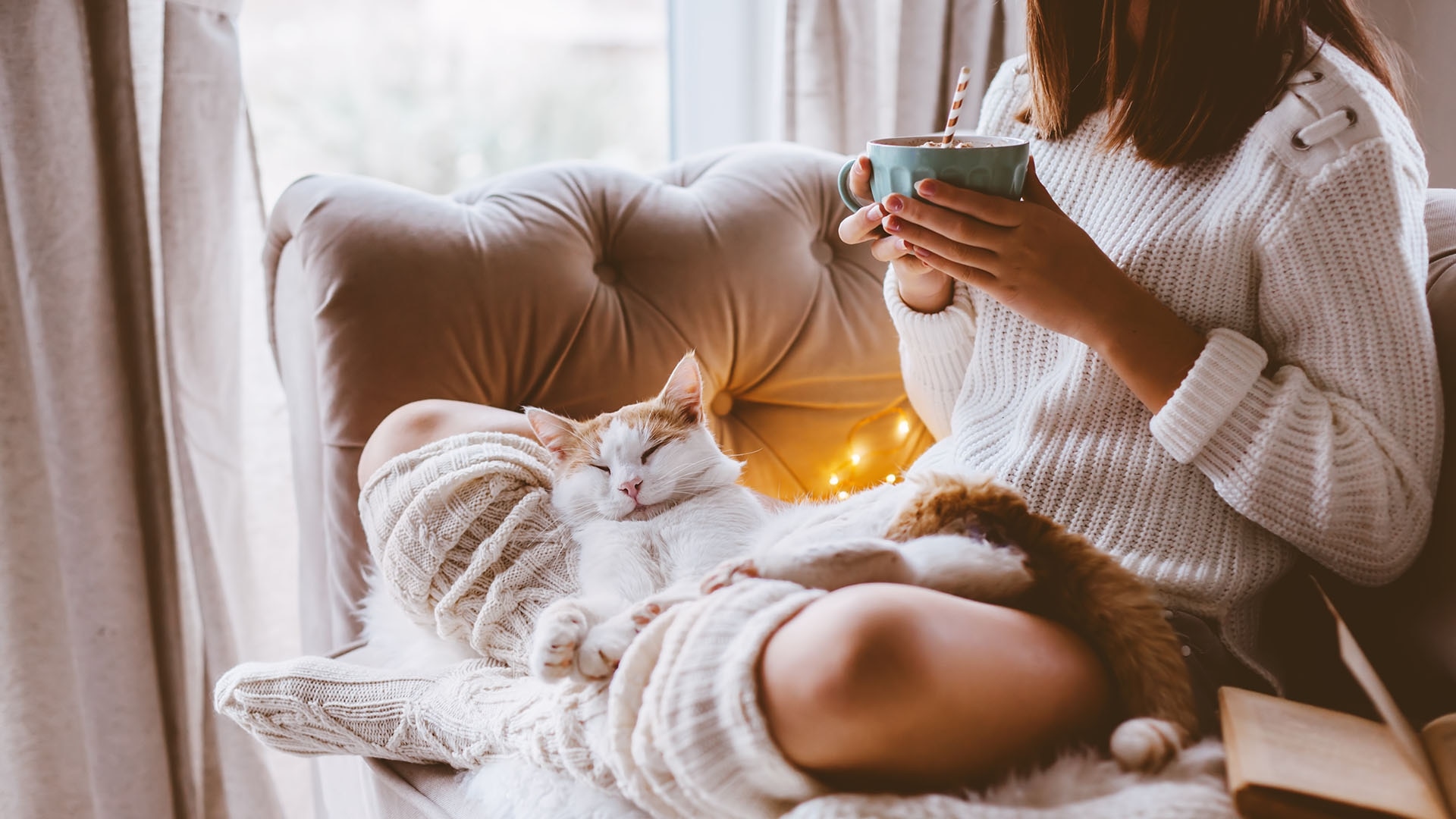