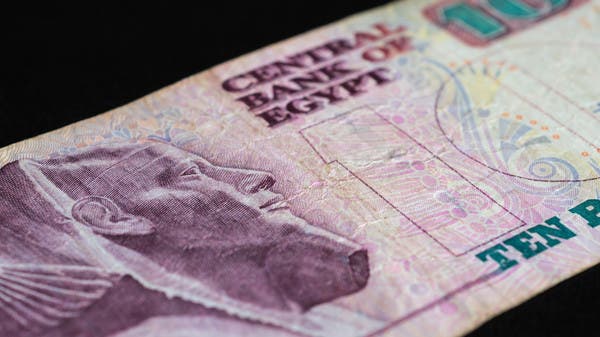 The gap between the official exchange rate of the Egyptian pound against the dollar and its price in the parallel market has widened, which puts pressure on Egypt ahead of an important meeting of the International Monetary Fund board next week.

Still lack Hard currency Continuing in Egypt despite the devaluation of the pound twice this year.

On December 16, the IMF is expected to consider Egypt’s request for an extended fund facility of $3 billion to help support its public finances. Egypt and the Fund announced the agreement on the financing package on October 27 at the expert level.

Ahmed Kujuk, assistant finance minister, said on Wednesday that he expects the IMF board to approve the package during its meeting.

When Egypt announced the agreement at the expert level, it said it had moved to “a permanently flexible exchange system, which leaves supply and demand factors to determine the value of the Egyptian pound against other foreign currencies.”

In a statement issued by the Council of Ministers today, Friday, Kujouk confirmed that the agreement with the IMF aims to achieve a flexible exchange rate.

Traders on the black market sell dollars for 32 and 33 pounds, compared to the official exchange rate of about 24.6 pounds to the dollar.

The widening gap between the official exchange rate and the rate in the parallel market prompted many analysts to say that Egypt might let the pound fall again before the IMF meeting, and it might also raise interest rates.

“We think we will see another cut or adjustment, but we don’t expect a cut to the 32-34 level as suggested by the London Stock Exchange or the black market,” said Jap Meagher of Arqaam Capital.

The pound fell by 14.5% against the dollar on October 27. Since early November, the central bank has allowed the official rate to decline gradually, averaging about 0.01 pounds per day.

A number of analysts said the pound has weakened enough under their various fair value models, but that an adjustment period may be needed to resolve the import backlog and confidence to return.

“The latest devaluation has taken it to fair value,” said Charles Robertson of Renaissance Capital.

The Egyptian Ministry of Finance expected that the period of inflation increase following the move towards exchange rate flexibility would be short, saying that this is what happened in the wake of the previous wave of exchange rate liberalization in November 2016.

Sex crimes: his spouse being a foster family, he could have made other victims