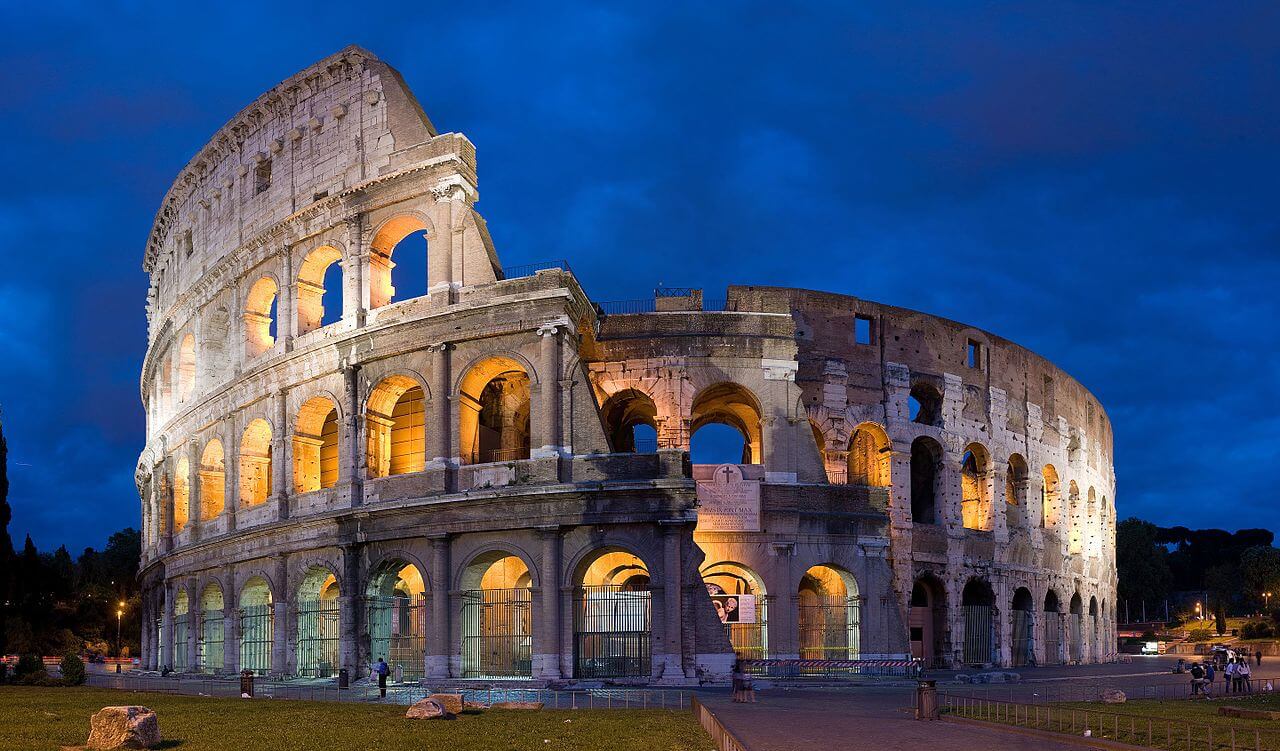 The Bank of America has produced an excellent chart showing how many quarters of GDP growth have been lost due to the recession caused by the global covid-19 pandemic. In some cases, declines in real economic output are hardly believable.

For example, Italy lost almost 120 quarters of GDP growth and the level of economic activity in the second quarter of this year reached the level of the third quarter of 1993! Greece and Portugal did just “a few years better”.

GRAPH: How many quarters of GDP growth have been lost due to the coronary crisis in selected countries
The graph also shows the level of economic activity in which a country has failed (figure above the column), in the number of quarters lost (wasp Y).

While this figure clearly indicates to us that the impact of the pandemic not only on the Italian economy has been truly astounding, it also confirms to us how weak economic growth has been in recent years, or even the last few decades.

Central banks will not last forever

As the indebtedness of countries such as Italy, according to the traditional ratio of government debt to nominal GDP (debt-to-GDP ratio, pozn. red.) reaches unprecedented levels, it is also very difficult to imagine that only economic growth will be able to bring government debt levels back to sustainable levels in the coming years.

So far, government debt has only been sustainable through massive bond purchases by central banks, led by the US Fed and the European Central Bank (ECB). They reduced the required bond yields to maturity to record low levels until maturity.

However, this is of course not sustainable in the long run.

Why are tensions growing as Europe’s economy develops in the autumn?

The state is already preparing another economic strategy, now by 2030. What are its pitfalls?

The threat to economies in future pandemics is not the virus itself, but the human response to it

A recipe for the recovery of state finances?

So what are the options for putting the state finances of the most indebted countries at least in part?

We have already tried in Greece that one of the options could be this or that form of debt restructuring. That is, extending the maturity of government bonds, reducing coupon payments, direct write-off of part of the debt or a combination of the previous options.

The second option could be to wipe out a significant part of the real value of government debt through increased inflation. This is probably not on the agenda yet. However, we cannot rule out that this could not happen one day due to the massive printing of money by central banks.

The third option would be a combination of the first two variants.

Either way, the coming years will not be easy at all in terms of the sustainability of government debt.