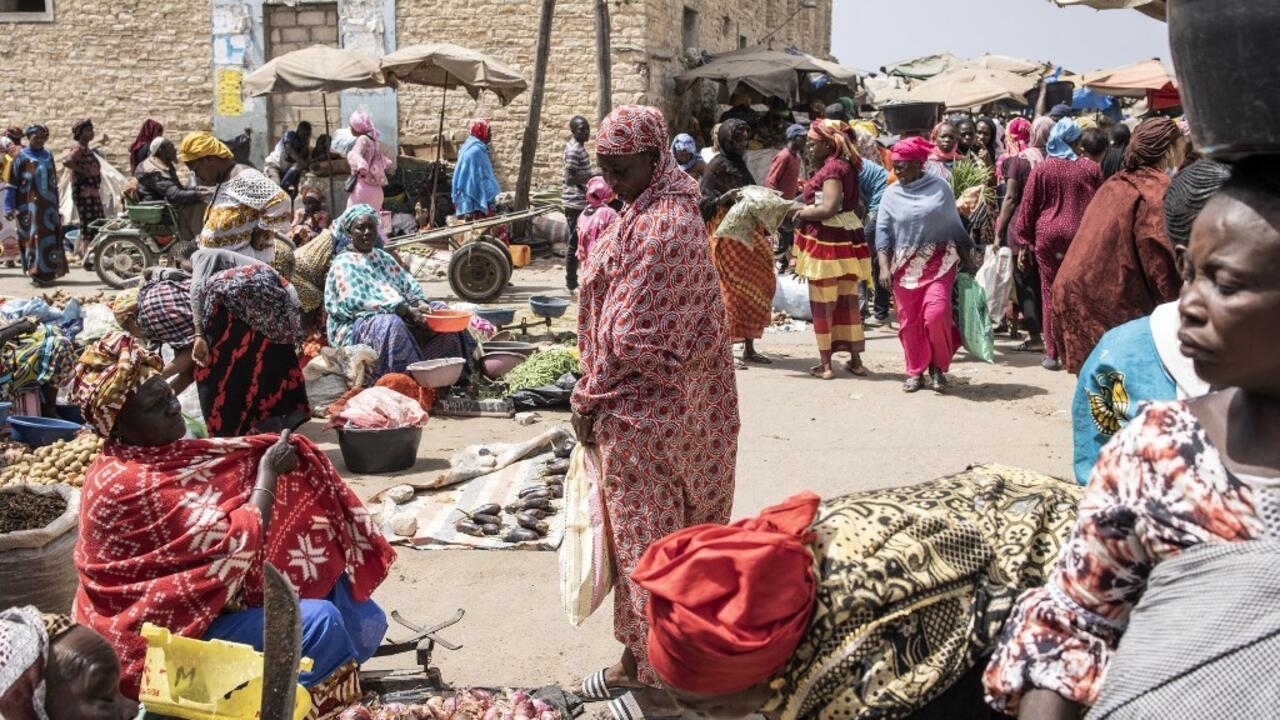 Three themes were discussed during a meeting between the press and the government: the 100 days of the Regional Express Train (TER), current issues in the field of health and the consequences of the Ukrainian crisis, while the President Macky Sall had just announced the distribution of 43 billion CFA francs for nearly 543,000 households.

With our correspondent in Dakar, Thea Olivier

Faced with the Ukrainian crisis, which follows the Covid-19 crisis, the government has decided to send direct support of 80,000 CFA francs (120 euros) to each of the more than 542,000 households in difficulty, 43 billion francs CFA (65.7 million euros) in total. ” These amounts will help to improve their income » and will be sent « electronically “, explains Oumar Guèye, minister and government spokesperson. ” This must be placed within the framework of national solidarity. »

The Minister also recalled that the government is working to avoid an increase in the prices of basic necessities or hydrocarbons. For this, the State had already announced that it was waiving or reducing the tax on certain products.

« These are measures that we can call social safety nets. Those who are lucky enough to have salaries in Senegal are an insignificant number compared to the great mass of the population, which is in the rural world, who are in somewhat difficult situations. We must also think about this much larger fringe: to ensure that the most deprived people do not suffer the full impact of this crisis. »

The distribution of aid to the poorest households will be officially launched on May 10.

Investigation shows plane crash in 2016 was caused by a cigarette