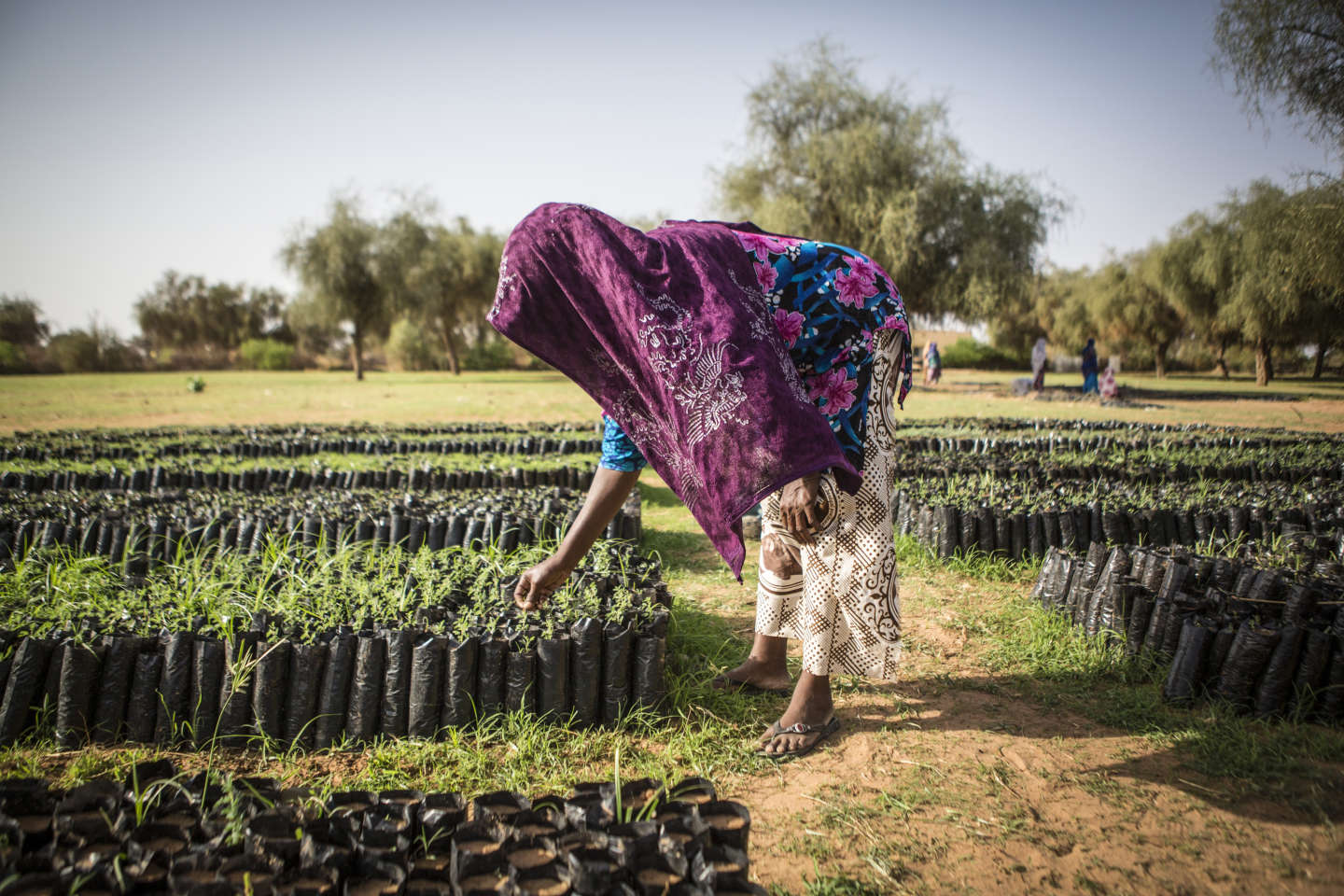 Ebola, SARS, MERS-CoV, avian flu, and more recently Covid-19, even if its precise origin is still debated… Zoonoses, these infectious diseases transmitted from animals to humans, or vice versa, have multiplied on the planet since the 1970s. In question, the disruption of the balance between wildlife and human presence caused by the degradation of ecosystems, against a backdrop of globalization and climate change. Giving priority to the prevention of pandemics rather than to the therapeutic management of infected people is an emergency. The ecology of health could make it possible to act in this direction.

This holistic approach, which is beginning to irrigate the media, medical and political fields, ” could enable the development of new forms of intervention and prevention insofar as it seeks to understand the close relationships between health, environment and society, which vary according to time, space and also cultural representations of illness and well-being, explains Martine Hossaert, research director at the CNRS and co-author of the book Ecology of health. For a new reading of our ills (Le Cherche-Midi Publisher/CNRS, 2017).

To spread it to as many people as possible, “health ecology must rely on mediators capable of transmitting this knowledge with pedagogy”, believes Didier Moreau, director of Espace Mendès France (EMF). This center of scientific, technical and industrial culture, which counts Edgar Morin as a tutelary figure, organizes from July 4 to 8, in Poitiers, with the support of the Nouvelle-Aquitaine and Grand Poitiers region and several partners including The worldthe Great Green Wall summer school, with a focus on health ecology.

Simple on paper, this transversal vision is however difficult to implement on the ground and in public policies. One of the reasons has to do with the silo organization of expertise. Gold, “health ecology requires multidisciplinary research between specialists in the environment, evolution, health, human and social sciences”, adds Martine Hossaert. Understanding this discipline is all the more complex as many concepts have emerged over the past twenty years aiming, to varying degrees and with different sensitivities, to integrate human health, the animal world and environmental factors.

Read also PLAN B: A Great Green Wall to stop the desert

“The most publicized of these concepts is One Health, but EcoHealth, Global Health, Planetary Health have also developed.… Difficult to navigate for the uninitiated, but whatever the concept, the good news is that, in any case, they all aim to provide concrete solutions to pandemics ”, summarizes Serge Morand, ecologist at the CNRS. The co-author of the book Getting out of crises, One Health in practice (Editions which, 262 p., 35 euros) “Being more accessible to the citizen is however imperative, otherwise the lobbies risk taking control and overriding the political decision. »

Eight countries in the area are in conflict

An example of a pan-African initiative, the Great Green Wall, launched in 2007 by eleven countries in the Sahel, which aims to create by 2030 a plant belt 7,600 kilometers long and 15 kilometers wide in order to slow down the advance of the desert and to fight against poverty. ” It’s a veritable open-air laboratory”, estimates the anthropobiologist Gilles Boëtsch, co-director of the Téssékéré international men-milieu observatory (OHMi, CNRS-UCAD Dakar) and president of the Balanitès institute, two scientific and cultural structures established in Senegal, organizers of the summer university .

Read also: A forest grew on pebbles: in Niger, the Great Green Wall is advancing slowly

With eight countries in the conflict zone, the overall Great Green Wall project is struggling to unfold, but there is progress nonetheless. “Senegal, for example, is a showcase with more than 50,000 hectares reforested out of a target of 150,000 in 2030. This environmental development contributes, not without difficulty, to improving the living conditions and the health of the population. », observes Priscilla Duboz, deputy director of the OHMi Téssékéré which, in Senegal, relies on a multidisciplinary team comprising, in the same territory, researchers in medicine, anthropology, zoology, toxicology, microbiology, ecology, hydrology and agronomy. The ecology of health in action.

A summer university to exchange

Espace Mendès France (EMF), supported by the Nouvelle-Aquitaine and Grand Poitiers region, is organising, from July 4 to 8, in Poitiers, the Great Green Wall summer school, including The world is a partner, with a focus on the ecology of health. The EMF designed this event with the Balanitès Institute, the ENSI Poitiers-University of Poitiers and the Téssékéré International Men-Environment Observatory (CNRS-UCAD Dakar). Seven countries of the Great Green Wall will be represented, around sixty scientists are expected. Among the personalities present, Stéphane Blanc, Delphine Destoumieux-Garzon, Lamine Gueye, Aliou Guisse, Martine Hossaert, serge morand…

The Podcast Season 2 “The Knowledge Factory” is back. After a first season devoted to the place of science in society, five new episodes focus on the issues facing the African continent: biodiversity, water quality, food security, hygiene and the links between environment and health. This podcast, produced by the journalist from Monde Joséfa Lopez and recorded during the summer school in partnership with the EMF, will be accessible on LeMonde.fr and podcast platforms from August 29.

This article is part of a dossier produced as part of a partnership with Espace Mendès France, on the occasion of the Great Green Wall summer school.

The head of the Binance crypto exchange urged traders to invest in bitcoin – Crypto on vc.ru