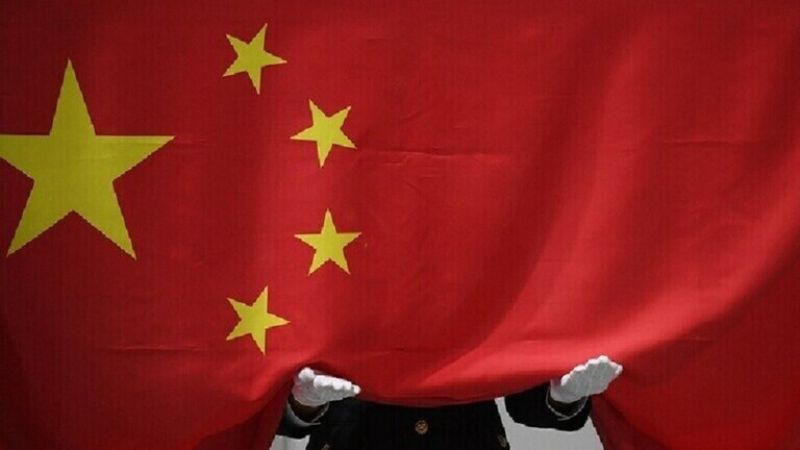 Chinese Defense Ministry spokesman Wu Qian stated that the United States itself creates the crisis, and then seeks to justify its wrong statements and actions, distort the facts and shift responsibility to others.

In this context, Wu Qian said, “The United States has completely provoked and single-handedly created the current tense situation in the Taiwan Strait, and therefore the US side should bear full responsibility for the severe consequences.”

The Chinese Defense Ministry spokesman pointed out that Beijing had earlier expressed its serious stance on relations with Washington, the relations between the armed forces of the two countries, as well as on the Taiwan issue, and lodged protests over the visit of US House Speaker Nancy Pelosi, but the US side said something, and did something. Another, by backing Pelosi’s visit, caused tension in the Taiwan Strait.

“China’s appropriate countermeasures have become a necessary warning to respond to the provocations of the United States and Taiwan, and safeguarding the sovereignty and security of countries is just and entirely appropriate,” Wu Qian stressed.

As the Chinese military spokesman explained, “The United States on the one hand is creating a crisis, and on the other hand it stresses the need to control and manage it. It is looking for excuses and a cover for its wrong statements, actions and provocations. Rather, it raises a public uproar, distorts facts, and tries to change responsibility, and China firmly opposes this.” .

It is noteworthy that Pelosi’s visit to Taiwan on August 2-3 is the first visit by a US House speaker to Taiwan since 1997, making Pelosi the highest US official to visit the island in 25 years.

Disclosure of the number of new infections with the Corona virus during the past 24 hours.. and the most recorded cities

Announcement of the Meteorological Department, issue 7, check the list of provinces. Where there is heavy to very heavy rain here