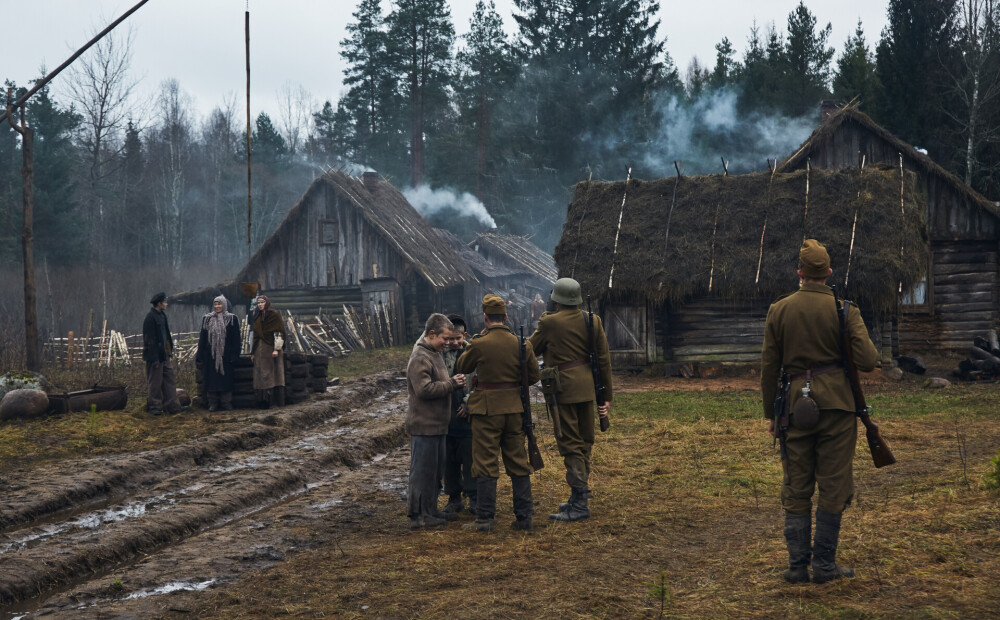 The Berlin International Film Festival is one of the largest, most significant and traditional film festivals in the world, and has been held since 1951. This year, given the pandemic situation, the festival management has decided that the 71st Berlin International Film Festival will be organized in two parts. In February, which was the usual time for the Berlin Festival, the films selected for the festival’s programs, which will be available for digital viewing, will be named during the European Film Market (the European Film Market and the Berlin Co-production Market will take place online from 1 March to 5 March). . The second part of the Berlin Film Festival is planned for the beginning of June – a special format within which most of the festival’s films with authors will be shown in cinemas.

Dita Rietuma, head of the National Film Center: “Despite the impact of the pandemic, the Berlin International Film Festival will take place, although its format will be modified. Latvian films have been shown and succeeded in various programs of the Berlin Festival, however, in recent years our films have not managed to enter the most prestigious competition program. It is gratifying that the debut film of the Hungarian director, in which the Latvian creative forces and the studio Mistrus Media have participated, has been selected for the screening of the competition of the Berlin Festival. This successful cooperation once again confirms that co-productions are a very important direction of development, which is also extremely important for Latvian cinema culture. ”

“The Berlin Film Festival has always been important for our region, one of the most important European film events alongside the Cannes Film Festival. We are very glad that the screening of this prestigious festival includes a co-production of our studio in Natural Light – the first full-length film with the name of Latvia in the main competition of Berlin. Most of the film was shot in Latvia in 2019, the composer Santa Ratniece has created wonderful music for it, which was recorded by the artists of the Latvian Radio Choir under the direction of conductor Sigvards Kļava. At a time when transnational co-operation in the field of cinema is becoming more and more difficult due to the pandemic and cinema screenings and co-operation are taking place remotely, this good news from Berlin gives hope that cinema will return to cinemas by summer, ”says co-producer Inese Boka-Grūbe.

The film, In Natural Light, takes place in April 1943 in the territory of the former Soviet Union, based on a novel by the Hungarian writer Pál Zāvada and focuses on three days of events in an area occupied by the German army and its allies, Hungarian troops. The main character of the film is Lieutenant István Šemetka, a wealthy farmer in the pre-war life; at the scene of the film, he arrives as part of a Hungarian army unit, with the task of destroying all the partisans and their supporters in the area. Hungarian soldiers cross or walk through a swampy area, which is otherwise almost impossible to access, and live in constant fear of their invisible enemy. When a senior officer dies in a shooting during a night operation, Shemetka is unexpectedly forced to become the commander of a small command. The film In the Natural Light is a story about an officer who has real power, but he passively looks at the cruelty and crimes committed by his own members.

Director Deneš Naģis’ film In Natural Light is a co-produced film in which Hungary (Campfilm studio), Latvia (Mistrus Media), France (Lilith Films), Germany (Propeller Film), Belgium (NOVAK Prod) collaborate. The film was shot in natural light in 2019 in Latvia – Pasiene, Ludza region, Rēzekne area, Riga and Riga district, Inčukalns parish. The producers of the Latvian side of the film are Inese Boka-Grūbe, Gints Grūbe, a large team of Latvian film professionals has worked on the artistic creation of the film – a group of cinematographers led by selection director in Latvia Dace Jokste, music sound director Agnese Streļča. The film has been supported by the National Film Center, the Riga Film Foundation (Riga City Council), as well as the Council of Europe Co-production Support Foundation Eurimages, the Hungarian Film Foundation, the French Film Institute, ARTE, ZDF.

The film is the full-length feature film debut of Hungarian director Denes Naag, and his short films have previously been included in the Cannes Film Festival Directors Fortnight, Rotterdam and Locarno International Festival Short Film Competition.

In recent years, the film studio Mistrus Media has made several co-produced films screened at Class A film festivals – Lithuanian director Sharun Bart’s film Twilight was included in the official program of the 2020 Cannes Film Festival, in 2018 director Giedre Beinorute’s film , but director Luigi Falorn’s documentary Birth of the Cheetah premiered in 2019 at the Rome International Festival.

Fertile day at the maternity hospital: twins were born to four large families

A man was shot at “Riga Plaza”. The attackers fled

Not constrained by the supply of semiconductor chips, Toyota continues to accelerate production

No Need to Lebay, Play as Usual