The lion that has been roaring for 170 years

At the end of the forties of the 19th century, the metallurgical sector and, therefore, the Peugeot companies were in full development, and each year new products were added in the different divisions of the brand. In this first phase of the French firm as a limited company, production concentrated on the three main lines of development since the founding of the Peugeot Fréres matrix: saws, blades and tools. Within these three threads were a wide range of objects that continue to be produced to this day: from a simple finished cast product to a complete tool with wooden handles (or electric without cables, as is the current trend).

At that time, goldsmith Justin Blazer was assigned to design a logo that would unify all Peugeot divisions. Although it was not the specific task of a goldsmith, the need for this logo to appear on one of the brand’s products of that time, eminently iron and steel, made this need the essential requirement to commission this important craftsman.

After several previous processes, the lion symbol would appear for the first time in 1847, but it would not be applied until three years later, on the blade of a Peugeot saw. In fact, there is a subtle similarity between the animal, the qualities of the animal and the tool: the lion was chosen because it represented the three main characteristics of the products manufactured by the firm, that is, the flexibility of the lion’s spine, which is compared to that of the blade; the speed of the latter in the cut is assimilated to the blow of the animal; and the sharp teeth represent the resistance of the products.

The intention to be transmitted with this new logo was twofold: to create a brand that certified its production and, at the same time, allowed it to be identified by that part of the population that still could not read and write. In 1872 it appears on all Peugeot tools and, later, it is implanted in other brand products such as grinders (1881), bicycles (1882) and motorcycles (1898).

Curiously, the first car manufactured by Peugeot, the Type 2 (1889), did not feature the lion on its front. It was necessary to wait until 1905 to see this circumstance, using a lion logo on an arrow. In 1923, sculptors Marx and Baudichon went one step further. Following the artistic patterns of the time, the lion became three-dimensional and functioned as a plug for the Peugeot radiator, with two versions: the lion ready to jump, and the lion roaring.

In the 1930s, Peugeot adopted a more aristocratic aesthetic, common to all vehicles at that time, a symbol of industrial development as a differentiating element between social classes. The lion’s head with open jaws crowned the calender of mythical models such as the 301, 401 and 601. The same emblem, but more stylized, would continue to be the normal pattern on the models of the 1940s, highlighting the 402, the car that It would change the history of the house, and it received the popular name of “the Sochaux rocket”, a French city where the first Peugeot factory was located for the almost exclusive manufacture of vehicles.

In 1948, the Peugeot logo adopted a heraldic style and, for the first time, showed the lion resting on its two legs, recalling its current style. In addition, in models such as the 203, the great-grandfather of 208, the emblem can be seen for the first time on the steering wheel, remaining until the 1960s, when it was modified again.

Peugeot cars as an artistic expression
Pininfarina arrives, and with them the modern 404, with a new logo of the most impressive lion and with the mane in the wind. It is a moment of cultural freedom in practically the whole of Europe, the “hippy” movement prevailed, and the inscription of Peugeot appears next to the lion in golden tones. Already in ’68, with the brand’s great saloon – the 504 – this very spirited lion was no longer “corsetted” in the characteristic frame that had accompanied him for decades.

It was a period of more minimalist and refined strokes, removing superfluous elements until leading to what has been known as the “wire lion”, a delineated figure who, since 1975, has led the fronts of models such as the 604, 306 or , above all, the 205, icon of the 80s. The following revisions of the Peugeot emblem, in 1998 and 2010, have been rounding and cleaning the lines, creating shapes and textures with metallic reliefs giving the feeling of firmness and solidity, paradigms of the French brand in its current models.

Today, 170 years later, the lion represents the pride of a brand with a history of 210 years that has deeply innovated in all the sectors in which it has made its way over the years, both stylistically and technologically, always with great attention to excellence, and currently represented by the new generations of 208, 2008 and the plug-in hybrid range of the 3008 and 508. In fact, as the latest evolution of the logo, the 100% electric versions of the new 208 and 2008 have a dichroic version of the lion located in the grille, which means that, depending on how the light gives it and the angle of vision, it changes color. .

Collectible, the challenge of difference

NBA salary caps, collateral damage from the coronavirus to football 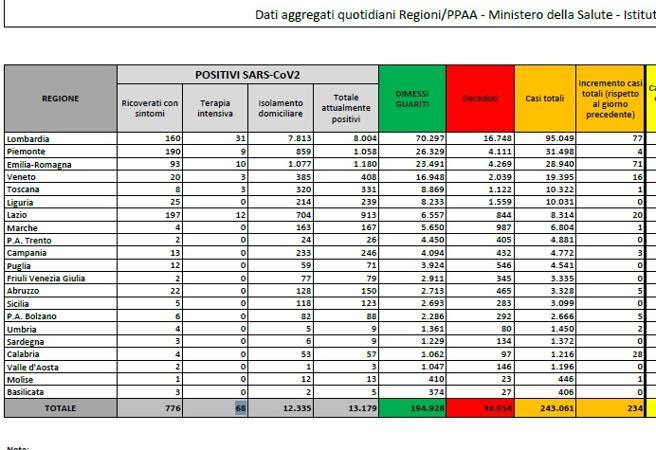 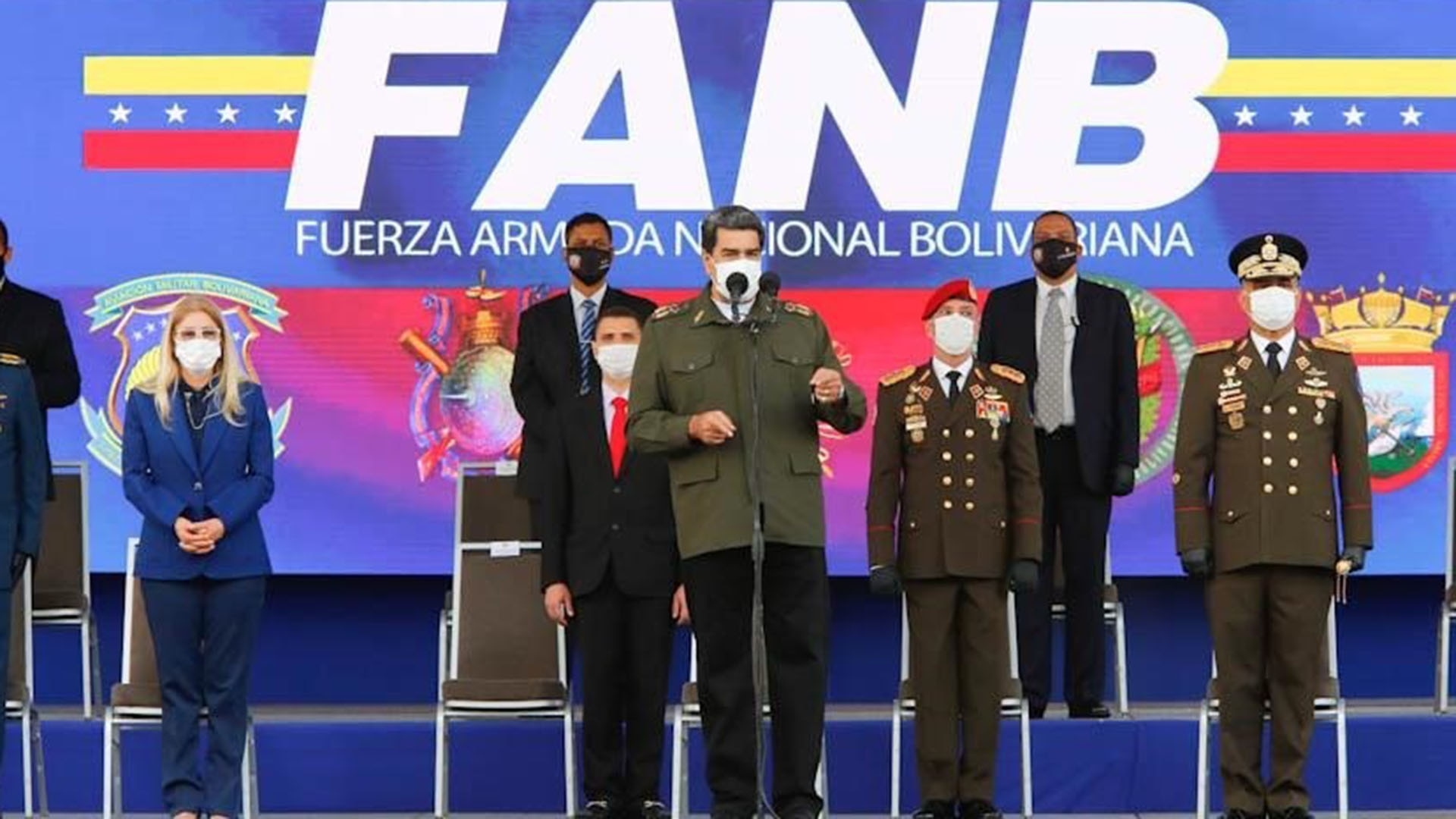 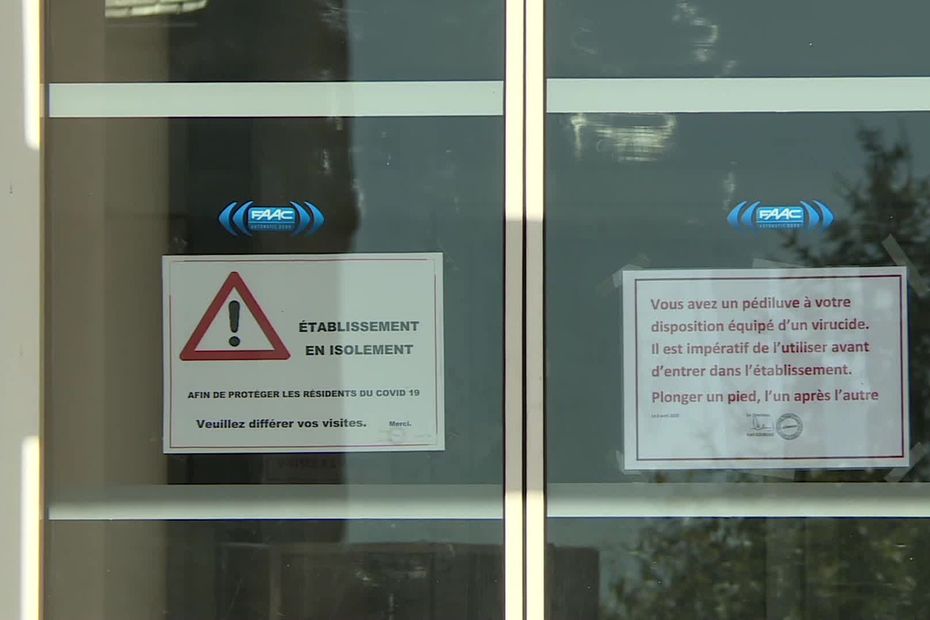