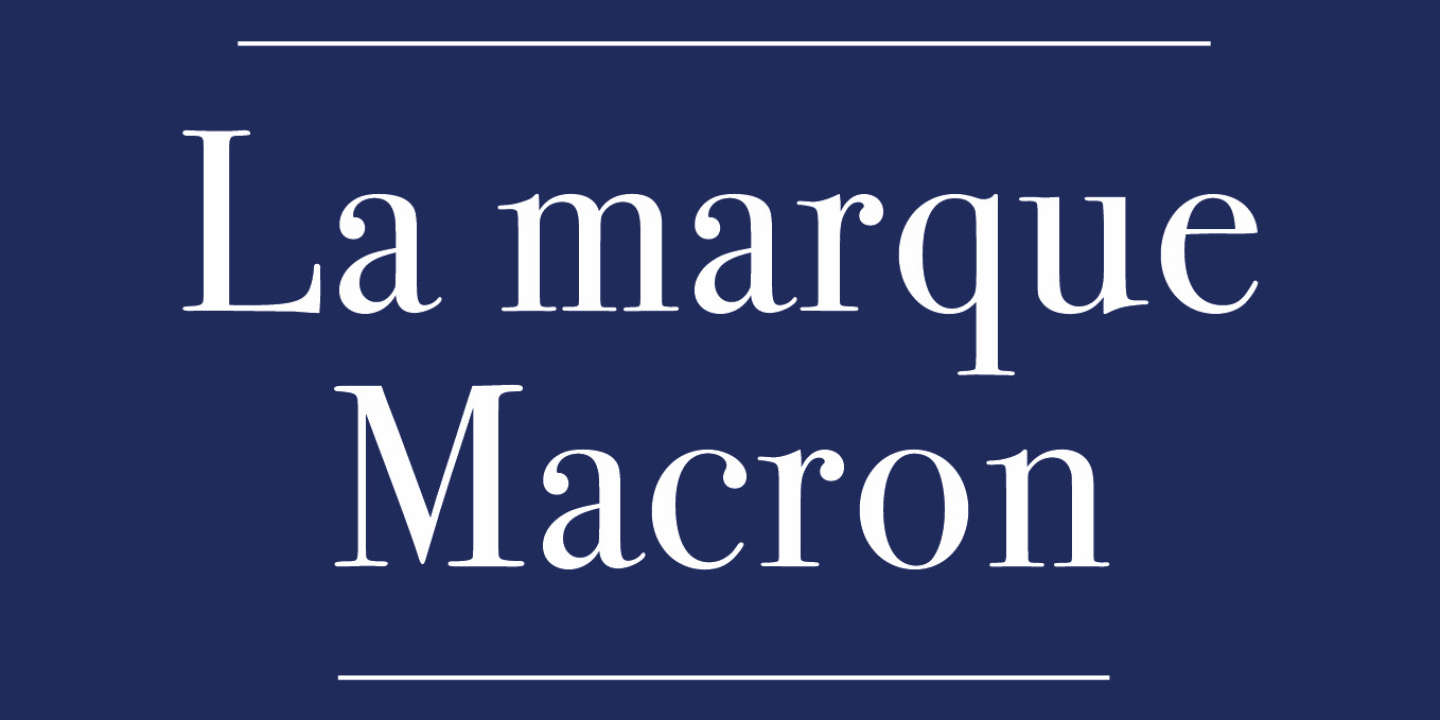 Delivered. The meteoric rise of Emmanuel Macron, elected President of the Republic at the age of 40, has been told in almost every way. But 26-year-old Raphaël Llorca has found a new light. He chose to analyze the success of the young head of state from the angle of the “political brand” and demonstrates that the Macron brand has proven to be very effective for the conquest of power. But, as regards its daily exercise, even its perpetuation, the road is strewn with pitfalls.

The doctoral student in the philosophy of language analyzes power under the symbolic aspect and takes as a reference Machiavelli (1469-1527), who wrote: “To govern is to make people believe. ” He reminds us that the brand is different from marketing, because it is based on a system of values ​​put into narrative and translated into symbols. He sets out in search of the values ​​of macronism and distinguishes movement (En Marche!) And transgression. Thus, Macron constantly seeks to embrace contradictory values: revolution / conservation, ancient / modern, etc.

Only one value has this plasticity: the neutral, neuter in Latin, which means “neither one nor the other”. According to Roland Barthes (1915-1980), the neutral “Relates to the lifting of the conflict, its evasion, its suspension”. At Macron, it is not a synthesis, specifies the researcher, “But a form of subversion and cunning”. To embody this image of the neutral, the founder of En Marche chose the figure of the political entrepreneur who builds “the start-up nation”. In fact, Macron is the one who refuses to adapt to the data of a system and who, thanks to the disruption, seeks to free himself from the alternatives proposed to think of a new third way. For example neither a private car nor a taxi: an Uber.

Read also the column: “At the end of the regional elections, it is Macron’s ability to perpetuate the political model he gave birth to that will be judged”

But this dynamic of Emmanuel Macron, who had the intuition of wanting to carry the hopes of a new political and symbolic world, quickly came up against the harshness of reality. It is, in a way, the passage from “on the move” to “in place”. After a year spent in government, the Macron brand has changed its mind and has simply changed. Now, one of the forms of the degeneration of the “neutral” is neutralization. Raphaël Llorca makes a funny and enlightening comparison between the Head of State and Raminagrobis, the cat in Jean de La Fontaine’s fable, who ends up biting the weasel (the right) and the little rabbit (the left).

You have 17.06% of this article left to read. The rest is for subscribers only.