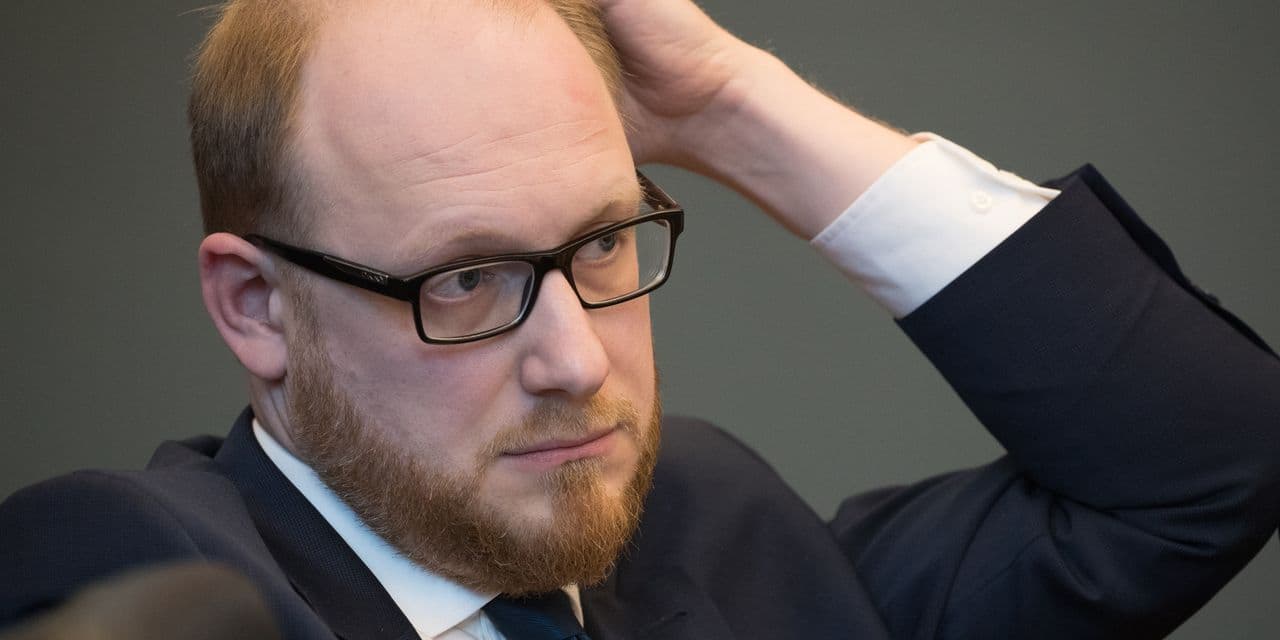 The municipality of Olne, in the province of Liège, has not been spared by the floods of recent days. This Monday, while the cleaning operations were still in progress, the mayor Cédric Halin wanted to express his anger on social networks.

“I am not afraid to say it: the first days we were snubbed / abandoned by the hierarchical managers of the higher power levels, some of whom take us for “rednecks” (they are the “kings” of crisis management. ) and show real condescension towards us, “little burgomasters” “, he says. The local elected official denounced the late offer of services proposed by the Governor and the lack of qualified reinforcements that did not allow real coordination on the ground. “It is very kind to send us on Saturday evening or Sunday dozens of fire engines, civil protection … but it was more than too late ! “, he emphasizes.

In the viewfinder of the mayor, some political leaders: “I hate populism but I see more and more that our ruling elites are disconnected from reality and that pragmatism and “peasant common sense” seem to be sorely lacking.“.

However, he wishes to stress that he does not blame the agents of the operational forces sent there who tried to apply the orders they received. “Without the pragmatism and availability of the police and firefighters in our local areas, municipalities, CPAS and elected officials, citizens and volunteer companies, the situation would undoubtedly have been 10 times more chaotic.“, he believes.

The mayor also invites people who would like to come and help as a volunteer to contact the municipal reception center on 087 26 78 89.