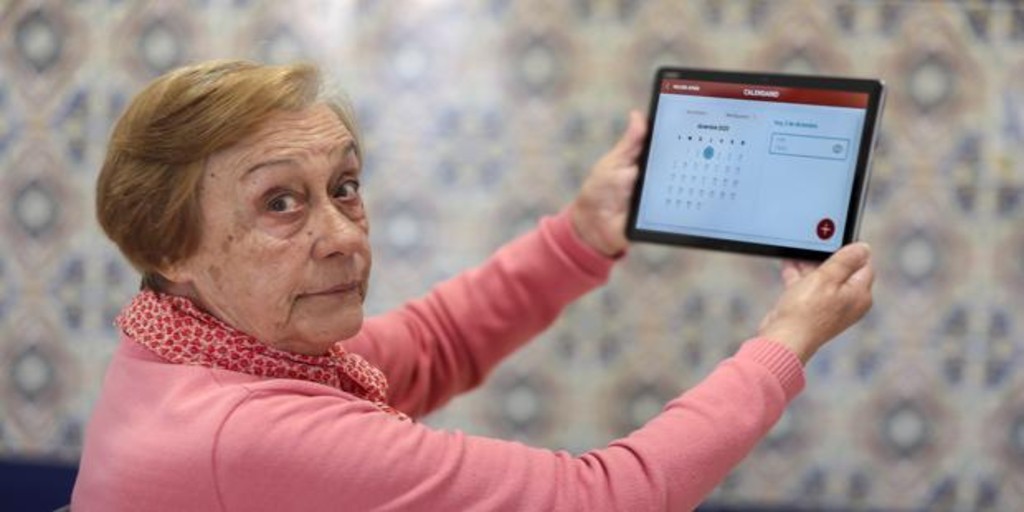 The Mediterranean diet not only has beneficial effects on cardiovascular health, but can also allow you to improve your memory and prevent or delay the effects of cognitive impairment associated with aging.

But only some people benefit from this effect, concludes a study published in
«Clinical Nutrition», which is committed to modifying the type of interventions based on dietary recommendations to identify the groups with the most difficulties to benefit from these lifestyle interventions, to personalize the measures and thus facilitate the adoption of the proposed healthy life guidelines, thus favoring while preventing cognitive decline.

“More adherence to the Mediterranean diet implies a greater improvement in cognition”, he explains. Natalia Soldevila-Domènech, first signatory of the work.

But the benefits are not the same for everyone. Women, older people, those with a lower educational level and those with type 2 diabetes are the groups that get less profit to follow this diet.

The researcher points out that “despite the fact that we see that women have an improvement in lower cognition to that of men, these cognitive improvements occurred in all the participants ».

At the same time, volunteers with a lower cognitive performance at baseline in memory and other cognitive functions, are the ones who have less adherence to the Mediterranean diet and those who are less likely to achieve significant weight reduction.

«We were interested in knowing which volunteers lost weight and which did not lose, and why some lost and others did not, from the point of view of cognition and behavior», Says Rafael de la Torre.

Specifically, the people who at the beginning of the study presented better auditory memory, more capacity for planning and decision making, less reaction time and less impulsivity, were 20% to 50% more likely to achieve the study goal of losing 8% weight in three years.

According to the researchers, this is explained by the fact that the majority of people with these cognitive abilities achieved high adherence to the hypocaloric Mediterranean diet, which resulted in clinically relevant weight loss.

The research, led by the
Hospital del Mar Institute of Medical Research (IMIM-Hospital del Mar), the
Bellvitge Biomedical Research Institute (IDIBELL) and the
Bellvitge University Hospital, all of them from
CIBER of Physiopathology of Obesity and Nutrition (CIBEROBN), followed a group of 487 male and female volunteers for three years, divided almost equally between men and women and with an average age of 65 years.

All were participants in the trial PREDIMED-PLUS (PREvenciónDIetaMEDiterranea Plus), a multicenter study in which 23 research centers of the State participate that analyzes the effect of the traditional Mediterranean diet with energy restriction, promotion of physical activity and behavioral intervention, in weight loss and prevention of cardiovascular disease.

At the beginning of the study, the participants had being overweight or obese and, at a minimum, three criteria for metabolic syndrome, which includes hypertension, hyperglycemia, excess waist fat, low HDL cholesterol, and high triglyceride levels.

The metabolic syndrome it is very common, occurs in about 1 in every four adults in the world, and involves an increased risk of heart disease, stroke, type 2 diabetes, and cognitive impairment.

The researchers analyzed, through test neuropsicológicos, the cognitive status of the volunteers at the beginning of the study and after one and three years. Their performance in memory and other cognitive functions was established, including the ability to make decisions, reason, pay attention, plan, or ignore certain impulses.

According to previous studies, in a period of three years, people with metabolic syndrome who do not follow any type of intervention, would have presented a decrease of almost 0.40 points in their global cognition and 0.10 points in their memory.

On the contrary, with the recommendations of the study, they registered improvements of more than 0.60 points in global cognition and close to 0.90 in memory.

Thus, for each point of improvement in adherence to this type of diet, memory improved by 0.13 points. This improvement may be due, according to the researchers, to weight loss and increased physical activity, which is also associated with an improvement in quality of life.

In this sense, the Dr. de la Torre, one of the principal investigators of the study, points out that this fact «is important, considering that cognitive changes can not be noticeable to peopleBut they may be more relevant if combined with improvements in their quality of life. ‘

For its part, Fernando Fernandez-Aranda, project leader since
IDIBELL and the
Bellvitge Hospital, indicates that «thanks to this study we have been able to define advantages of the Mediterranean diet beyond weight loss such as verbal memory or attention, which are clearly benefited ».