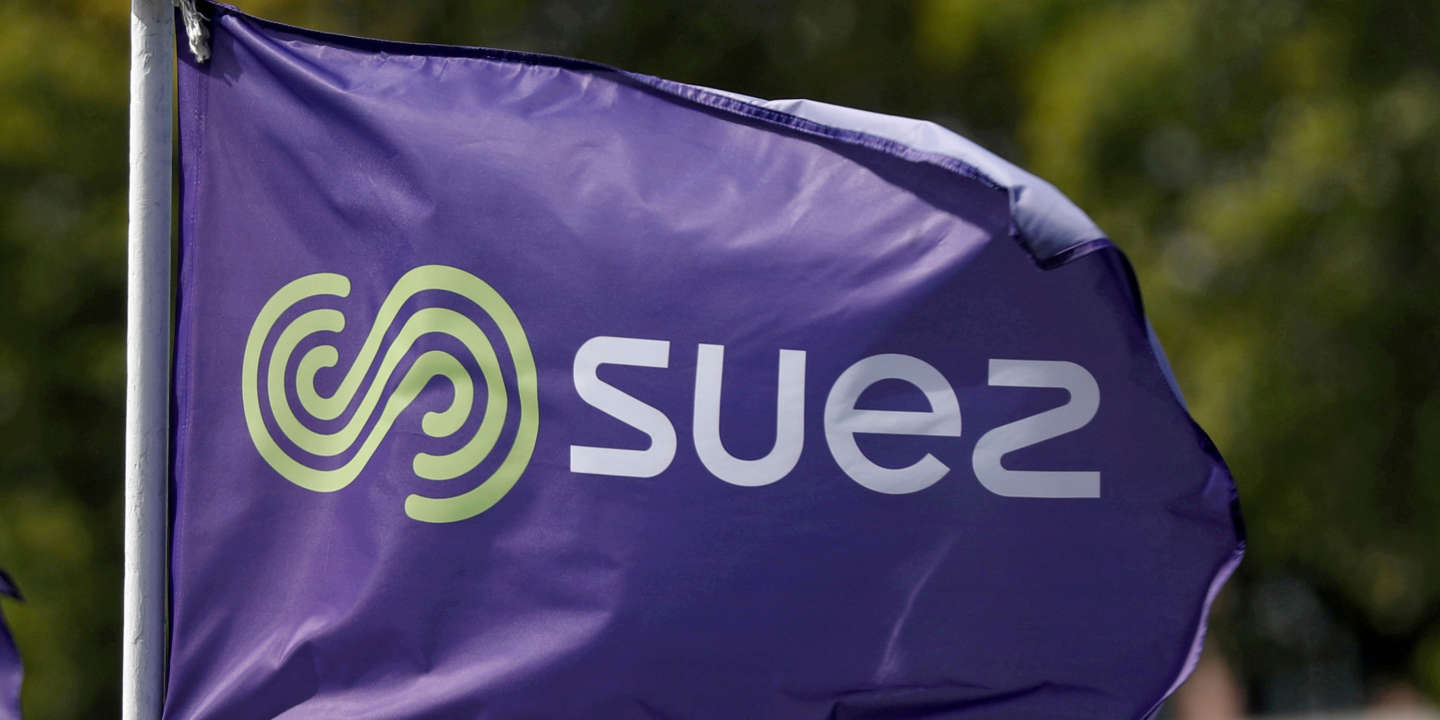 The casting is almost stopped. According to our information, the “new Suez”, in other words the part of the environmental giant that will not be kept by its rival Veolia, will be taken over by three major institutional shareholders: the French infrastructure funds Meridiam and the American Global Infrastructure Partners. (GIP) as well as the Caisse des Dépôts et Consignations (CDC). The first two aim to carve out the lion’s share with 40% of the capital each, alongside the CDC at around 10%. It is expected that employee shareholders will be reserved 10% of the round table.

The three suitors were invited, Wednesday April 28, to the Parisian premises, on the banks of the Seine, of the law firm Bredin Prat, adviser to Suez, during a meeting to launch the operation organized by Philippe Varin and Bertrand Camus, President and CEO of Suez, as well as Antoine Frérot, CEO of Veolia. “The sales process is managed by Suez in close coordination with Veolia”, confirms Mr. Camus.

The German industrialist Remondis, who had expressed his interest in entering the round table of this new Suez, as revealed L’Obs, was not in the game. “We received a lot of expressions of interest, but a balance had to be found”, underlines Mr. Camus. But from the moment when the American GIP, with whom the management of Suez has been discussing for months, confirmed its wish to take 40% of the capital, there was no room left for other foreign investors: the government had announced that the new Suez should be largely owned by French interests.

“Do things neatly and go fast”

The transaction itself will take place when Veolia’s takeover bid will close, towards the end of the year. However, according to the terms of the armistice concluded on April 12 between Suez and Veolia, the buyers must sign an agreement before May 14, which will include a valuation, their financing commitments and rules of governance. “We want to ensure that the new group, where nearly half of Suez’s teams work, will have a development capacity”, insists Mr. Camus.

Article reserved for our subscribers Read also After the agreement in principle with Veolia, long-term shareholders for the “new Suez”

The new Suez will include the group’s French activities, water and waste, supplemented by international bases (Italy, Morocco, India or China). Given the interweaving of these operations, the breakdown promises to be complex, if only at the level of head office or information systems, with fiscal impacts to be measured and competition rules to be observed. “The interest of everyone is to do things properly and to go quickly”, assure M. Camus.

You have 16.41% of this article to read. The rest is for subscribers only.