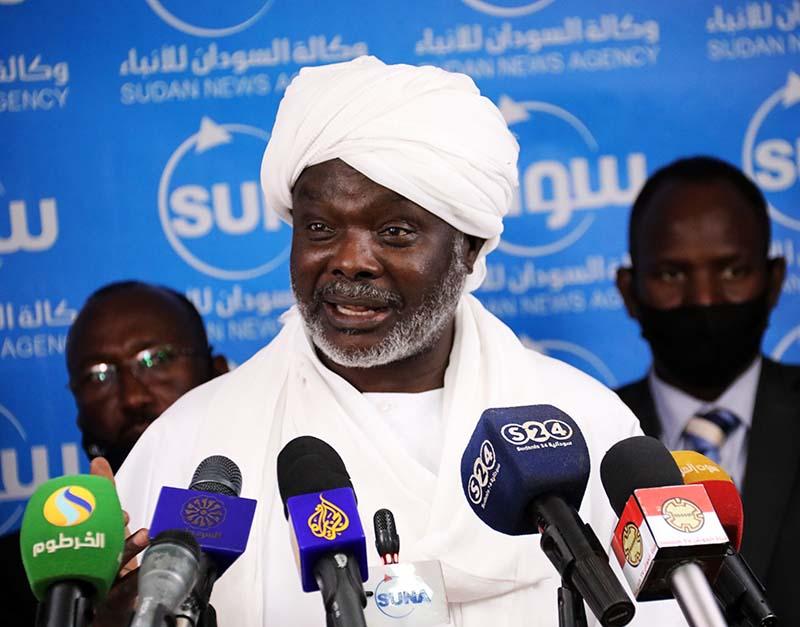 The ministers of the economic sector discussed the reasons that led to the fluctuation in the exchange rate after its stability for a long time.
The Minister of Finance and National Economy, Dr. Jibril Ibrahim, said in a statement to (SUNA) that the ministers of the economic sector met on Saturday and Sunday at the Ministry of Finance, and listened to the official parties and the parties dealing in the currency market and the gold market in their meeting, which included the Ministry of Finance and National Economy, the Central Bank, Ministry of Trade, Khartoum Refinery, Sudanese Company for Mineral Resources and Economic Security.

He pointed out that the meeting concluded that a number of important decisions were taken, including the need to reduce the fees imposed on a gram of gold from 1,000 pounds to 400 pounds, and to consider using the proceeds of gold exports in particular, and to make room for financing strategic goods, by allocating 70 percent to strategic goods and 30 percent to commodities. The necessary, provided that the Ministry of Commerce prepares lists of strategic goods.

The Minister of Finance and National Economy indicated that the meeting also discussed the performance of the gold refinery and its procedures, and that it was agreed to reconsider the refinery’s fees and the calibers it produces, by taking easy measures that help gold traders in dealing with the refinery in an optimal manner, and reducing the caliber fees as required.

The Minister of Finance explained that the meeting stressed the necessity of urgency in establishing the gold exchange as soon as possible, to be able to buy gold from producers and traders at the international price.
He said that gold can flow into Sudan’s markets through convincing and rewarding policies for producers and traders in gold, indicating that this will greatly help in stabilizing the exchange rate of the local currency and the decline of the foreign currency.

The Minister of Finance announced that there was a significant decline in the price of the dollar against the Sudanese pound by the end of this day, and that this trend would continue.