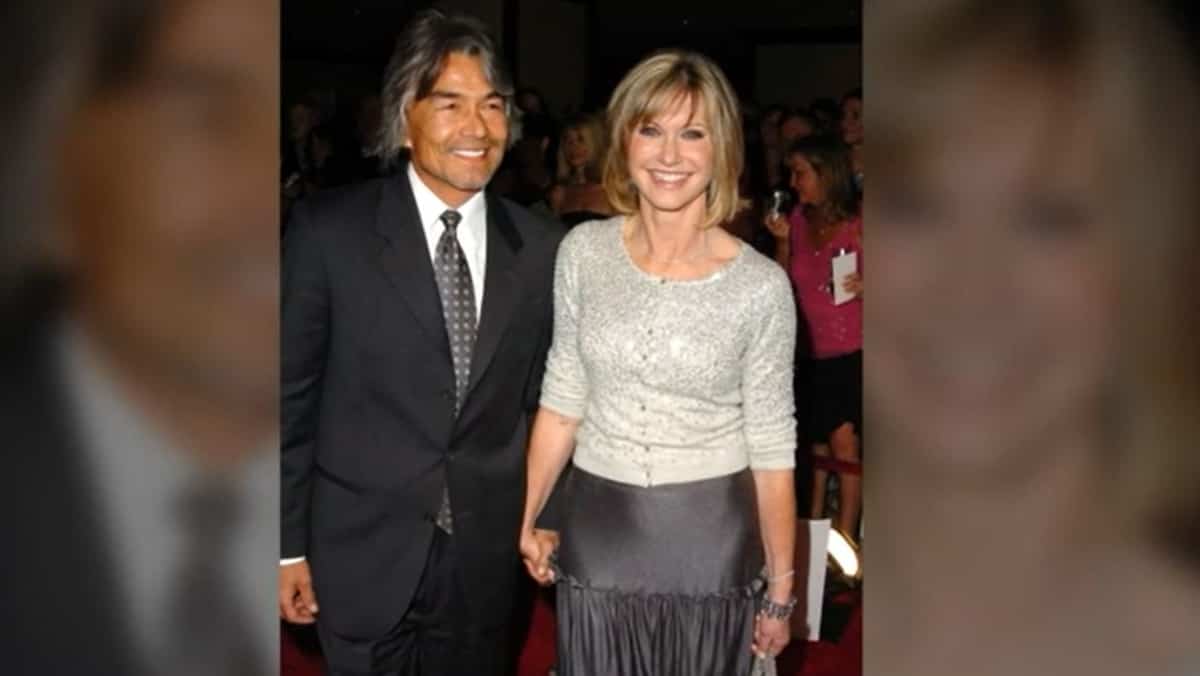 Olivia Newton-John, who died Monday at the age of 73, had many relationships in her life, but none commands as much attention as the one with Patrick McDermott.

It was in 2005 that the singer and actress’ life changed when her partner of the past nine years mysteriously disappeared overnight while on a fishing trip in California.

A Coast Guard investigation at the time concluded that the cameraman had likely drowned. He has since been presumed dead.

However, conspiracy theorists have long claimed that McDermott may have faked his death.

Several allege that he would live in Mexico City with a new spouse, while others believe that he would have disappeared to avoid paying his property debts.

A private investigator claims to have traced Patrick McDermott in 2010, and that he would live on a boat not far from Acapulco. However, these allegations have never been confirmed.

“He got lost at sea and no one really knows what happened,” Olivia Newton-John said in 2016 on an Australian television show.

“It’s human to wonder what happened, but there are things in life that you have to accept and let go,” she said.

In 2009, the singer said she was “haunted” by the loss of her husband.

“I will never really be at peace with this,” she had said.