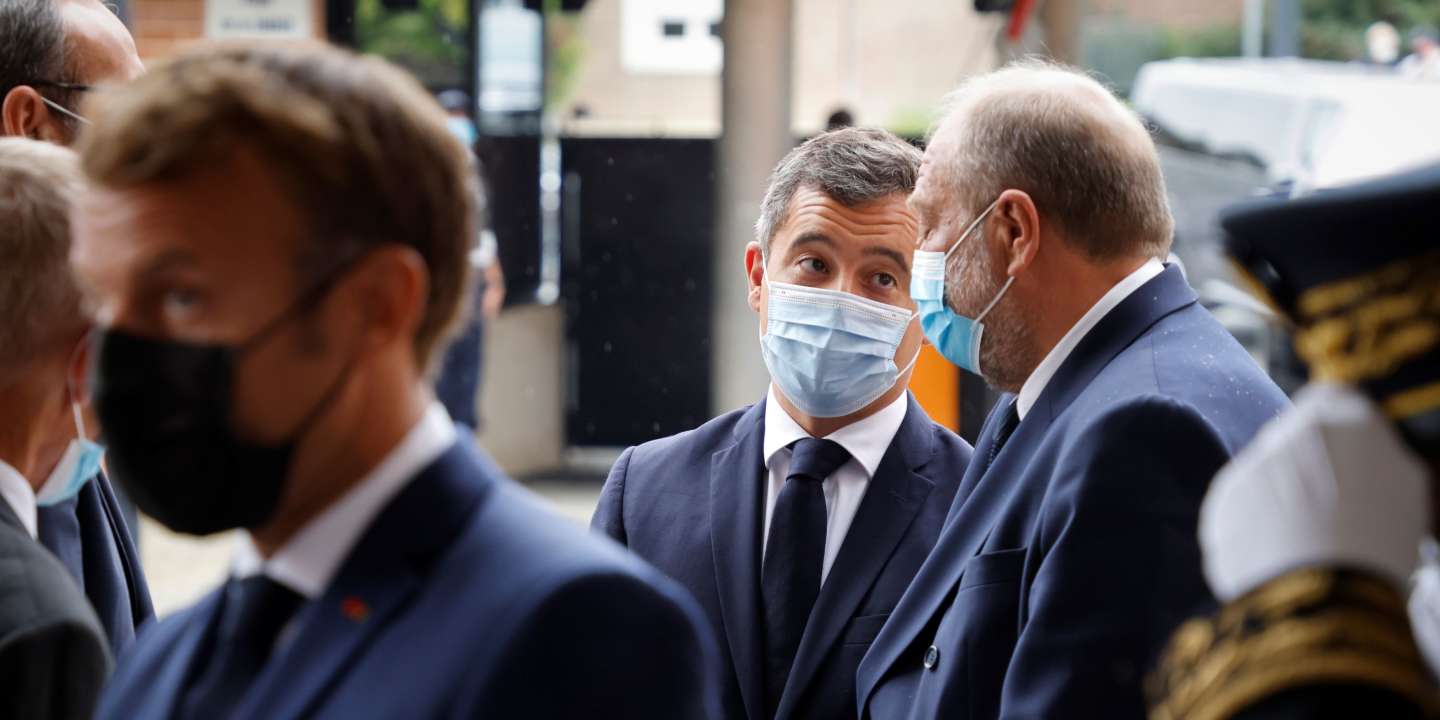 After two days of debates, sometimes lively, the National Assembly adopted, Wednesday, September 22 in first reading, the first part of the bill relating to criminal irresponsibility and internal security.

Carried by the Keeper of the Seals, Eric Dupond-Moretti, this text comes after the lively emotion aroused by the Sarah Halimi affair. This pensioner, of Jewish faith, had been assassinated by her neighbor Kobili Traoré, in April 2017. In a judgment of April 14, 2021, the Court of Cassation endorsed a decision of the Paris Court of Appeal having found irresponsibility criminal of the murderer, suffering from “Delusional puffs” and under the influence of heavy cannabis use. In the process, Emmanuel Macron had asked his Minister of Justice for a modification of the law in order to fill a ” law void “.

At the opening of the session on Tuesday, September 21, the Keeper of the Seals reminded the deputies of the mission entrusted to him: “The President of the Republic gave me a mandate to change the regime of penal irresponsibility by filling in its gaps. “ A ” need ” to reform the law, which he undertakes with a “Extreme caution” car “In a democracy, we do not judge fools”. The Minister of Justice also summarized the objective of the discussions that were to follow: “We must be able to distinguish between the individual who, suffering from a psychiatric pathology, commits reprehensible acts, and the one who owes his madness to the voluntary consumption of psychotropic products. “

Until then, the first paragraph of article 122-1 of the penal code did not make a distinction according to the origin of the disorder causing the abolition of discernment: “The person who was suffering, at the time of the facts, from a psychic or neuropsychic disorder having abolished his discernment or the control of his acts, is not criminally responsible. “

Acts of torture and rape included

Only the first three articles, of the twenty included in the bill, deal with criminal irresponsibility. Adopted on Wednesday by a very large majority of deputies – 72 votes in favor, 5 votes against and 4 abstentions – Article 2 is the provision which provoked the strongest reactions in the Chamber. By this text, two new specific offenses are created to suppress the deliberate intake of psychoactive substances such as drugs or alcohol by a person “Having knowledge of the fact that this consumption is likely to lead him to commit attacks on the life or integrity of others”, if this consumption has led to an abolition of discernment during which the person has committed intentional homicide or violence “For which it is declared criminally irresponsible”. Depending on the damage, the penalties can range from two years to ten years in prison and are increased to fifteen years of criminal imprisonment in the event of homicide committed by a person who has already been deemed irresponsible for a homicide perpetrated in these same circumstances. .

You have 43.36% of this article to read. The rest is for subscribers only.