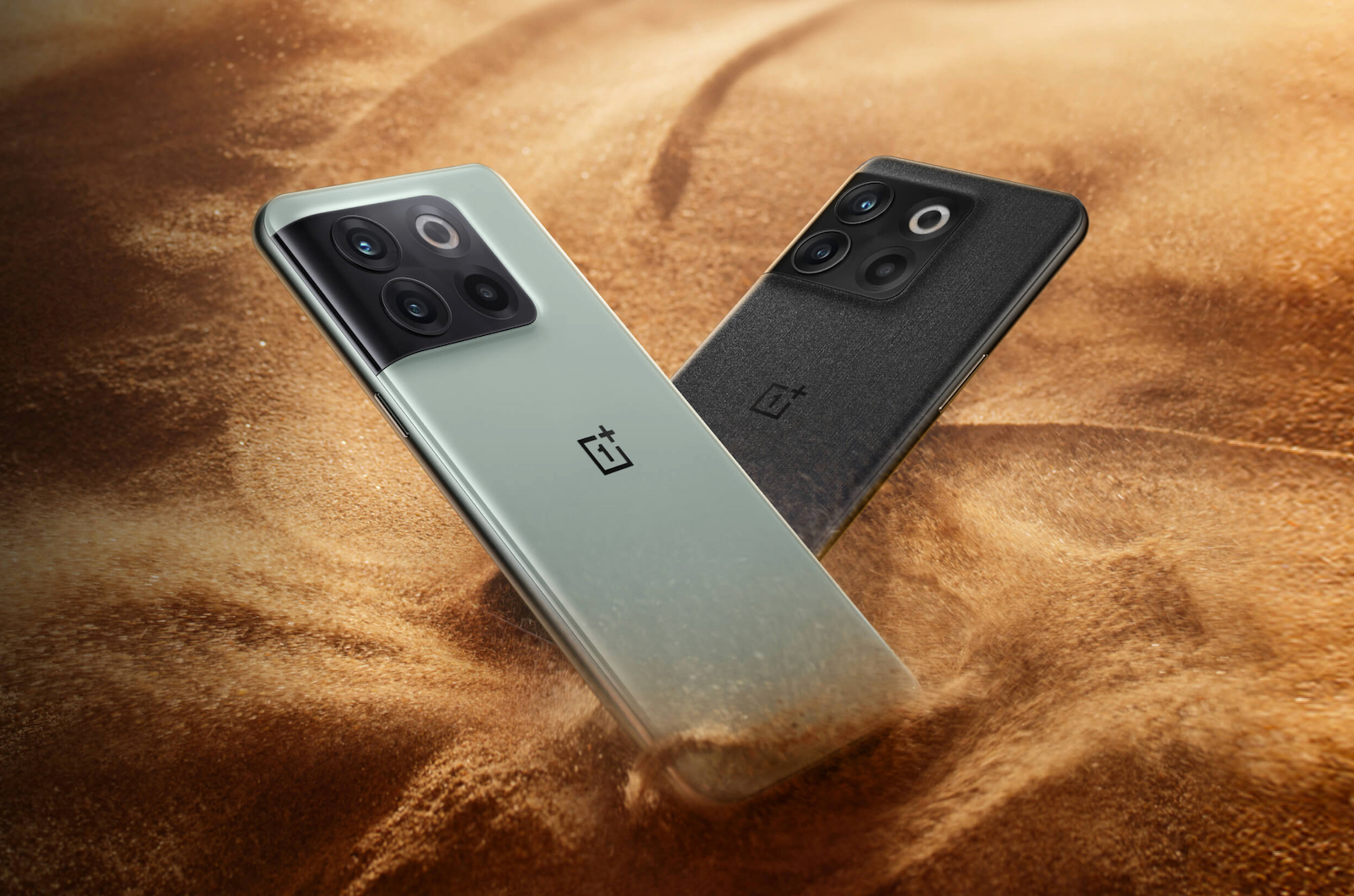 OnePlus’ T-series flagship for the second half of the year is here today, but for brand fans, the new phone OnePlus 10T It looks familiar but has a hint of unfamiliarity.It is said to be familiar because the manufacturer has used the first half of the year. OnePlus 10 Pro The design language that is quite rare in the market, the shape of the large camera area extending from the middle frame to the back of the machine is still eye-catching, but the edge processing seems to be less delicate than before. What’s strange is that you can’t find the brand’s representative mute lever when you look up and down the 10T. This is the first time OnePlus has removed this element from its flagship. I think this move will probably trigger a big rebound in the user group.

In addition, the plastic material used in the middle frame may also attract criticism. Compared with the back cover based on the new AG glass process, there may be a certain gap in texture. The weight and thickness of the OnePlus 10T are 203.5g and 8.75mm respectively, and the color matching is divided into black and blue. It is equipped with a Snapdragon 8+ Gen 1 processor and a 6.7-inch FHD+ flat AMOLED screen with a refresh rate of 120Hz and an under-screen fingerprint.

Compared with previous generations of OnePlus flagships, such display specifications are really not eye-catching. Also quite satisfactory is the shooting system, its selfie camera is 16MP, the rear 50MP main camera, 8MP ultra-wide-angle and 2MP macro camera combination. Among them, the main camera end is equipped with optical shock resistance, but the photoreceptor used is the Sony IMX766 that has been spread all over the Oppo family. Relatively speaking, the most noteworthy is the 4,800mAh battery that supports 150W wired charging (the power will be limited to 125W in some regions). It also uses the so-called “Longevity Edition” solution, which claims to provide a service life that is longer than that of the mainstream fast charging solutions in the industry.

The OnePlus 10T will be available in two models, 8+128 and 16+256, and the corresponding prices are US$649 and US$749 respectively. It is still uncertain whether there are plans to be listed in Hong Kong and Taiwan.