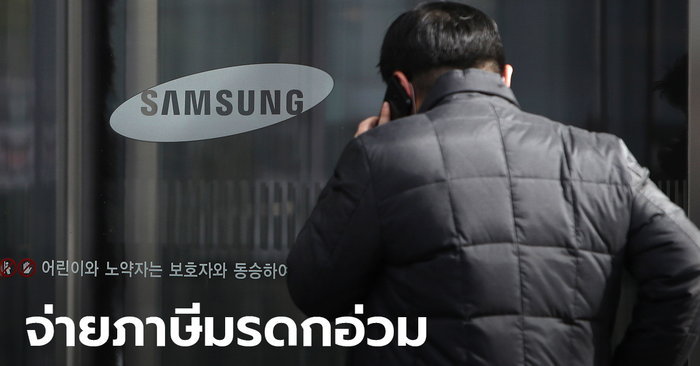 Descendants ofMr. Lee Gun-hee Company president Samsung The group died last year. Prepare to pay inheritance tax worth more than 12 trillion won (337,784 million baht), which will be paid in 6 installments over the next 5 years.

That value resulted in the amount to be paid as one of the largest inheritance tax payments in world history.

Not only that The family will donate approximately 23,000 works of art, 60 of which the South Korean government has identified as national treasures.

Mr. Igon-Hee’s legacy of art includes paintings of world famous artists such as Mark Chagall, Claude Monet and Pablo Picasso. This will be handed over to the National Museum of Modern Contemporary Art of South Korea.

“It is our citizens’ duty and our responsibility to pay taxes every penny.” Family identified

In 2014, when Mr. E was sick with a heart attack. The succession of the Samsung Group’s leadership position was also chaotic. And received attention from South Korean society

Later Mr. Lee Jae-Yong Lee Gun-hee’s son has been prosecuted in two lawsuits over illegal domination of the company. And it is currently in prison after a court convicted of corruption. 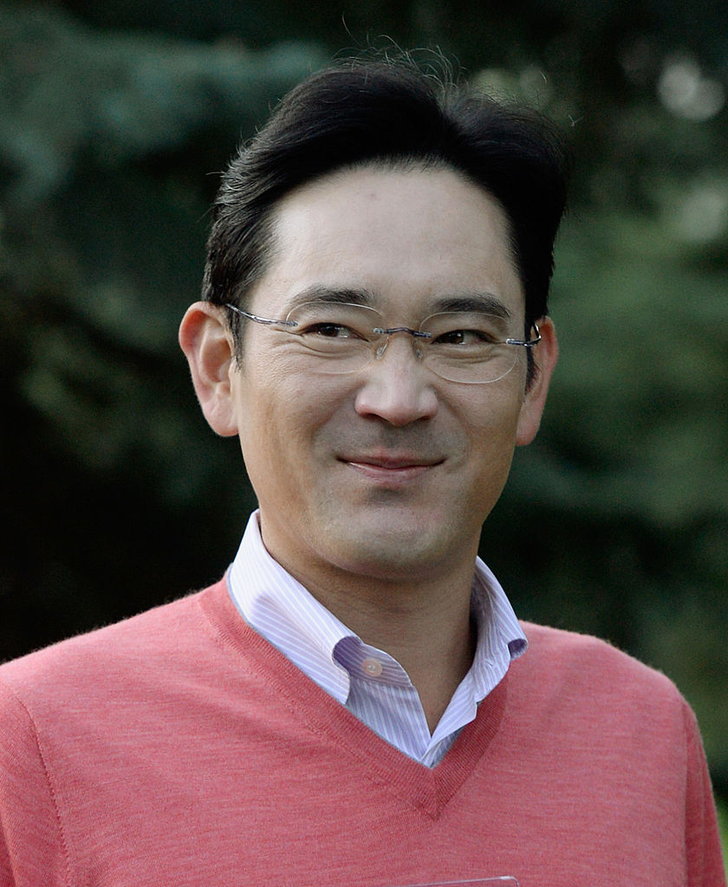 Kevork Djansezian/Getty ImagesNew model: Mr. Lee Jae-yong, vice president of Samsung Electronics Co. and the only son of Samsung Group President Lee Gun-hee, taken on July 12, 2013 while attending the annual media and technology conference. At the Allen & Co. held in the US state of Idaho.

See Also:  The scandal over the alleged abuses in military intelligence of members of the Colombian Armed Forces

South Korea has one of the highest inheritance tax rates in the world. It is taxed up to 50% if assets exceed 3,000 million won (84 million baht) and another 20% if inheritance is the largest shareholder. While the average developed countries that are members of the Organization for Economic Cooperation and Development (OECD) only collect an inheritance tax of around 15%.

Not only that The inheritance tax payable by Mr Igan-hee’s heirs is three to four times higher than the value of the land tax levied by the South Korean government in the previous year.

It is not clear, the knot breaks the stock.

The family has yet to reveal how the Lee Gun-hee shares will be split, but as of the past this week. The heirs have requested to convert the largest shareholder of Samsung Life Insurance Co., a Samsung Group insurance and life insurance company, to the name of Mr E’s wife and children, but did not state that each of them could. What is the proportion of shares to be received?

Lee Jae-yong, the only son of Lee Gun-hee, has a stake in Samsung. Electronics At the moment, it is less than 1% and holds 17% of Samsung C&T Corp.

Lee Jae-yong, 52, is seen as the successor to Samsung’s chairman. Electronics But he was sent back to jail again in January for bribery. In one of the rumored cases that led to its removalMiss Pak Geun-hye Step down from the country’s presidency in 2017.

Not only that, Lee Jae-Yong tried to assemble two of Samsung’s subsidiaries in 2015 to help increase his influence in the Samsung Group, but Lee Jae-Yong has denied all allegations of financial crime and use. Wrong position