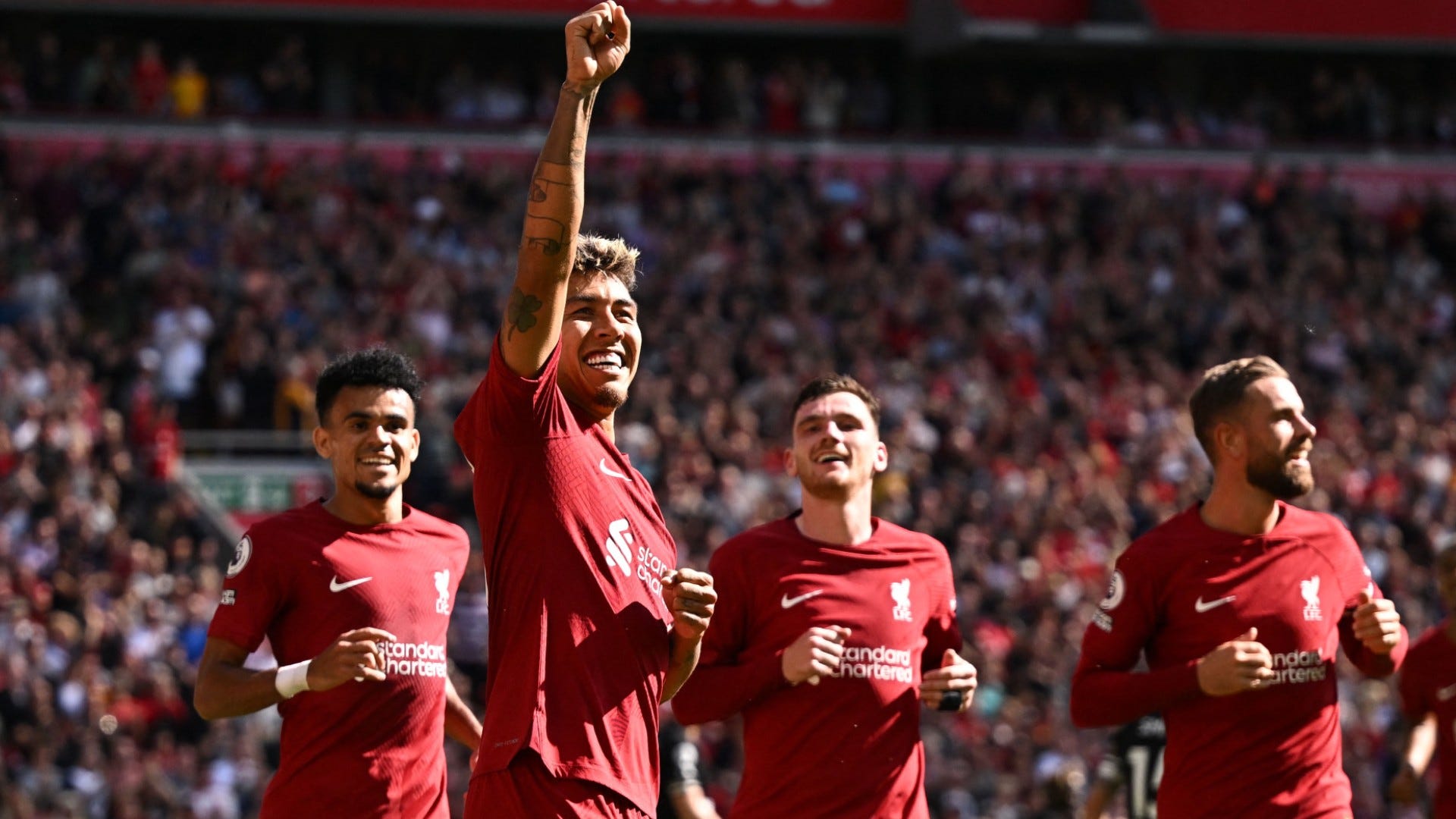 Learn about the schedule of matches today, Wednesday, October 19, 2022, in the Arab and European leagues and leagues, and what are the channels that carry the matches?

The fun and excitement of football continues, as the European leagues matches continue on Wednesday, October 19, 2022, as very important matches will be held on Wednesday evening in a number of European leagues, in addition to the continuation of the 2022-23 season of the Egyptian League.

On Wednesday, October 18, 2022, matches in a new round of matches in a number of major European leagues will continue, which are expected to witness unparalleled excitement and fun, in the Spanish League and the English Premier League.

On Wednesday, the tenth round of the 2022-23 season in the Spanish League will continue with four matches, the most prominent of which is a summit between Cadiz and Real Betis, while the “La Liga” evening ends with a confrontation in which Real Madrid is a guest of Elche.

As for the English Premier League, the 12th round matches will continue with five matches, most notably the Manchester United and Tottenham match, and the Liverpool match against West Ham.

At the level of the Egyptian League, the first round of the 2022-23 season continues, and three matches will be held on Wednesday, October 19, 2022, and the kick-off will be a confrontation between Enppi and Pyramids, then Al-Ahly will be a guest of Ismaili, and the Wednesday matches will conclude with the match between Zamalek and Smouha.

In this report, we learn about the matches of today, Wednesday, October 19, 2022, and the broadcasting channels.

Click here to view the full schedule of today’s matches

What is the best league in the European Union?

Results will be shared soon.

What is the best league in the European Union?

Astronomers detect the brightest flash of light ever

10 Signs You Should Go To The Hospital Immediately