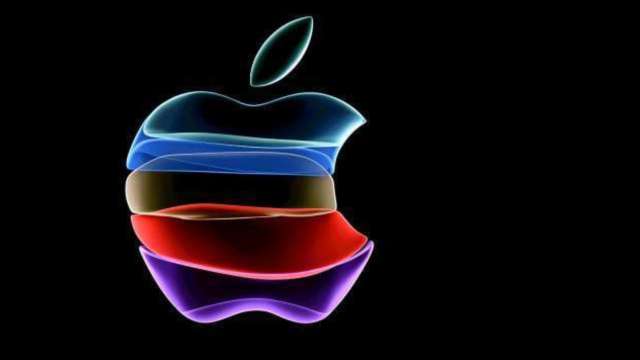 According to sources, Apple (AAPL-US) of A16 wafer stock to maintain TSMC (2330-TW)(TSM-US) of the 5nm process, rather than the 4nm speculated by the outside world, and the next-generation M-series chips (tentatively called M2) may skip 4nm and directly use TSMC’s 3nm process.

The whistleblower with the account name ShrimpApplePro tweeted that, according to a fairly reliable source, Apple plans to launch the A16, the final version of the M1 series SoC (system-on-chip), and the second-generation M-series chips.

He said that the A16 chip will still maintain TSMC’s 5nm process, like the A14, A15 and M1 chips, but it will be a stronger version of the N5P process, so CPU, GPU and memory performance will be slightly improved.

ShrimpApplePro also said that the A16 chip will be paired with LPDDR 5 memory specifications, echoing Apple analyst Ming-Chi Kuo’s previous prediction. Compared with the LPDDR 4X paired with the A15 chip, the LPDDR 5 is 1.5 times faster and consumes 30% less power.

Ming-Chi Kuo previously expected that among Apple’s new-generation iPhone 14 models, only the Pro series will be upgraded to the A16 chip, and the iPhone 14 and iPhone 14 Max will continue to use the same A15 chip as the iPhone 13.

On the other hand, it is reported that Apple is also building the ultimate version of the M1 SoC (system-on-chip), which uses the same “low-power Icestorm core, high-performance chip” as the A14 bionic chip compared to the M1, M1 Pro, M1 Max and M1 Ultra chips. Firestorm core”, the performance of the ultimate M1 is expected to be upgraded to the “low-power Blizzard core, high performance of the A15 Bionic chip” Avalanche Core,” which is expected to debut in the next-generation Mac Pro.

As for the next-generation M2 wafer material, it will directly skip 4nm and use TSMC’s 3nm process.

It is believed that the M2 will be Apple’s first processor chip using the ARMv9 architecture, and may be the first to be equipped with the new MacBook Air launched later this year.