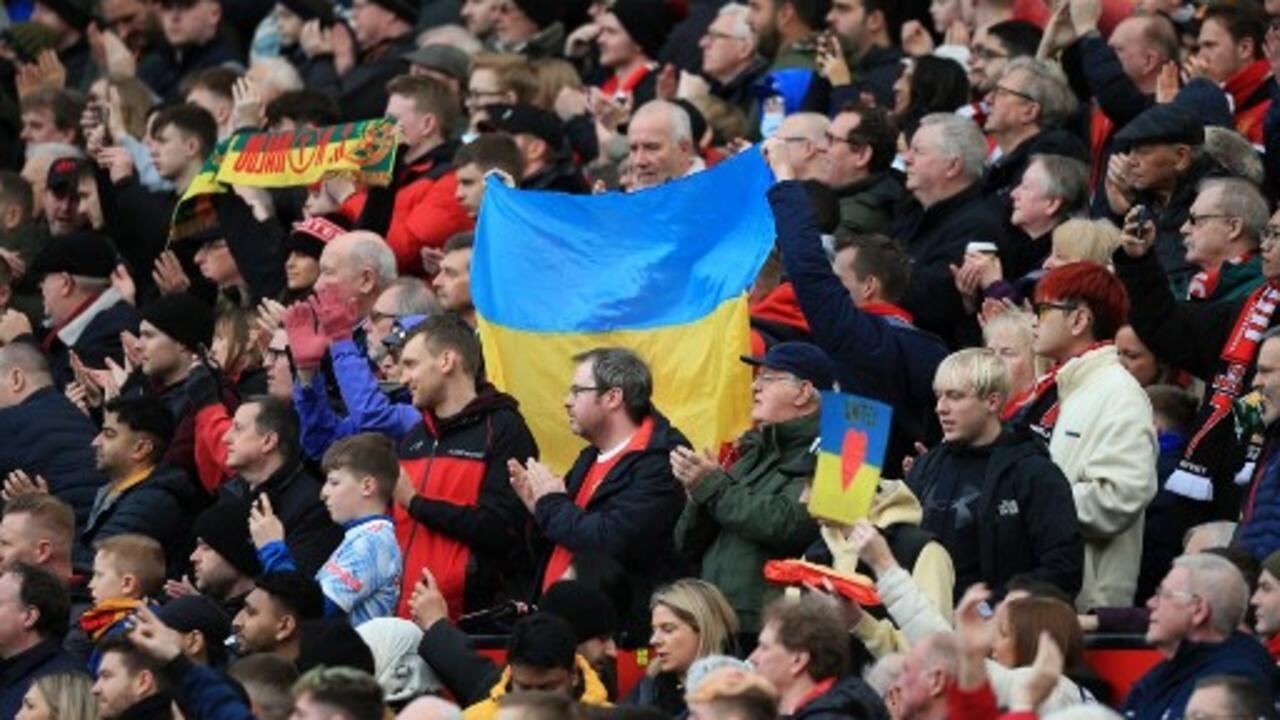 Displaced competitions, starting with the prestigious Champions League final; Polish and Swedish refusal to confront Russia; athletes declared persona non grata; sponsors erased or called into question: the Russian invasion in Ukraine is already having serious consequences on professional sport and on the image and Russian presence in competitions. Overview.

• Saint Petersburg deprived of C1, and Sochi of F1

Four years after the World Cup, Saint Petersburg was preparing to return to the center of attention of football fans. But UEFA very quickly announced that it moved the Champions League final to Paristhe summit of European club football.

Another subject to come for UEFA: its partnership with Gazprom, which will be examined next week by its executive committee and seems very threatened. A contract estimated at 40 million euros per year.

Sochi is a symbolic place of Russian “soft power” in sports. Host city of the Winter Games in 2014, it has been hosting the Formula 1 Russian Grand Prix since that same year. But this will not be the case this season, since the competition’s promoter, Formula One, has canceled it seven months before it is held.

The American team Haas for its part questioned its partnership with its Russian sponsor Uralkali, not displaying the Russian colors on its single-seaters. And the future in F1 of Nikita Mazepin, son of a leader of Uralkali who was to drive one of the two single-seaters, seems questioned.

• Abrahamovic retires from the Chelsea club

Does he feel the wind of the cannonball? The owner of London football club Chelsea FC, Russian oligarch Roman Abramovich, announced in a statement on Saturday that he was handing over control of the reigning European champion to the administrators of the club’s charitable foundation.

« I have always made decisions with the best interest of the club at heart. I remain attached to these values. That is why today I entrust the trustees of the Chelsea Charitable Foundation with the management of Chelsea FC. I believe they are currently best placed to look after the interests of the club, players, staff and supporters writes Roman Abramovich.

• The Premier League and its Russian acquaintances

Chelsea coach Thomas Tuchel had recognized it even before the announcement of the day: the situation of the owner of the London club ” disturbed ” his team. If the multi-billionaire is not targeted by the sanctions decided by London against Russian interests, his case had been mentioned in Parliament and in the press.

But Chelsea aren’t the only club with Russian connections. Manchester United announced on Friday that they have revoked » his sponsorship contract with the airline Aeroflot, which was banned from British airspace. This contract was concluded in 2013. In Germany, the D2 club Schalke 04 removed the Gazprom logo and name from its jerseys.

Usually reluctant to comment on geopolitics, the IOC has urged international sports federations to cancel or relocate any events planned in Russia or Belarus. He also asks that the flags of these two countries not be hoisted and that their anthems not be played, believing that the Olympic truce supposed to expire one week after the Paralympic Games (March 4-13) has been violated.

In line with this call, the International Ski Federation (FIS) announced the cancellation of all its competitions in Russia by the end of the season. in the interest of the safety of all participants “. Without waiting for this announcement, Norway, the first nation in the number of medals at the Winter Olympics in Beijing, and Sweden, had in any case warned that they would not send skiers for these events.

Also following the IOC’s call, the International Biathlon Federation (IBU) decided on Saturday to ban the anthems and flags of Russia and Belarus during World Cup events.

On the other hand, even though the Ukrainian biathlon team has already informed the IBU that it will not participate in any of the remaining World Cup competitions, “ the Ukrainian flag will be raised at events to honor the Ukrainian team “, explained the authority.

• Volleyball World Championships maintained until when?

Scheduled from August 26 to September 11, the World Volleyball Championships in Russia have not yet been moved, but seem very threatened. ” Without me, thank you tweeted French world volleyball star Earvin Ngapeth.

A great nation in this sport, Russia also lost the organization of matches in the group phase of the Leagues of Nations for women (in Oufa from June 28 to July 3) and men (in Kemerovo from July 5 to 10).

• Russians and Belarusians non grata in the EU of sport?

The Swedish government on Saturday called for a complete exclusion of Russia from all sports competitions by EU countries. Already, the Norwegian and Swedish ski federations have made it known that Russian athletes are not welcome on their territory for the events in their respective countries next month.

British Home Secretary Priti Patel also warned that “ the national selections of partner countries of the invasion of Ukraine, would no longer be welcome in Britain. In fact, the visas of the Belarusian basketball players who were to play Sunday in Newcastle have been canceled.

With the exception of matches involving them directly, the Russian clubs aligned in the Euroleague (Saint Petersburg, Kazan and CSKA Moscow) will have to play their Euroleague home matches abroad. Ditto for European club football matches.

HOGAN officially released the 2022-23 autumn and winter series, the future trend is coming

Traffic light receives a lot of criticism for the relief package (nd-aktuell.de)