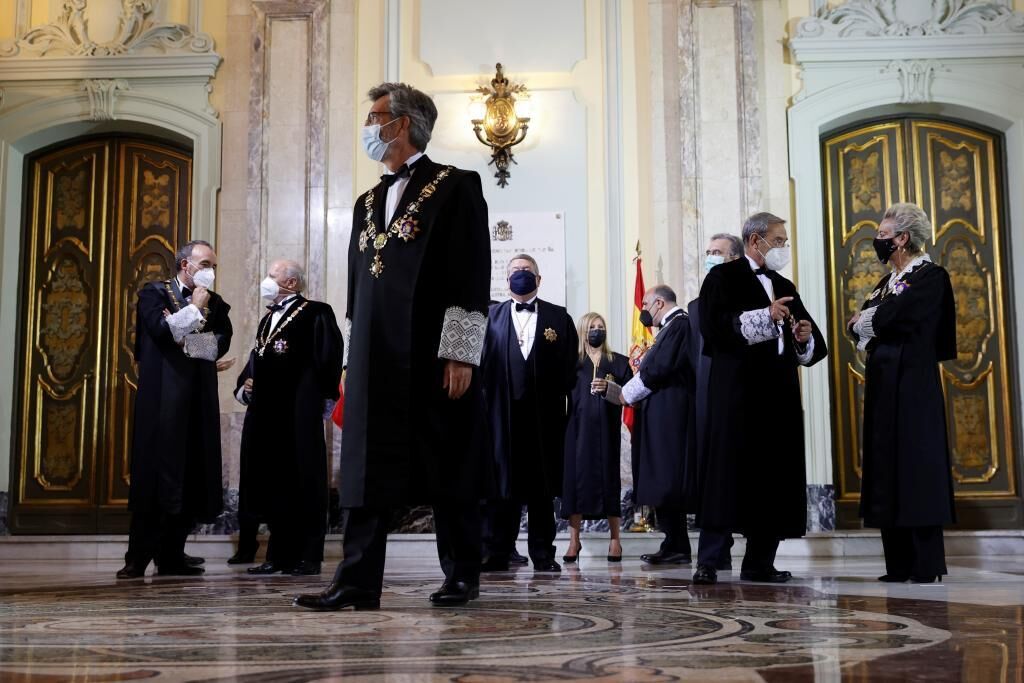 The Supreme Court has warned of the “pernicious consequences” that the inability to fill the vacancies imposed by the reform with which the Government wanted to pressure for the renewal of the General Council of the Judiciary (CGPJ) is having for its daily operations.

The Government Chamber of the High Court, at the request of its members elected by the magistrates of the Supreme Court, has unanimously agreed this Monday to address the CGPJ, “showing its concern about the harmful consequences, already serious in the near future and that It is foreseeable that they will increase, which for the functioning of the Court implies the lack of renewal of the governing body of the Judiciary and the consequent impossibility of filling existing vacancies such as those that may arise in the coming months. ”

The letter to the CGPJ will serve to accelerate the plans that have already been informally considered within the Council to circumvent the blockade of new appointments. Among the options contemplated is the performance of the magistrates in different sections within the Contentious-Administrative Chamber -the one with the lowest rates-, as well as the possibility of delaying retirements or incorporating magistrates on duty commission.

The agreement indicates that some of the affected rooms “are at a juncture in which it becomes more urgent, from a legal and also social point of view (let’s think about the vicissitudes in the labor world of the pandemic), to resolve with the greatest agility possible some of the questions they have raised and that will foreseeably continue to arise “.

The magistrates explain that the step taken this Monday occurs “regardless of issues of another order that do not concern them”, referring to the fact that the renewal of the Council has become a matter of political confrontation. But despite this, the Government Chamber “cannot remain indifferent to these worrisome forecasts and must warn about them.”

The Government Chamber has also agreed to entrust a report to the Technical Cabinet of the High Court “which summarily reflects and with a calendar setting the panorama that the various Chambers of this Court will face in the event that the current interim situation of the Court is prolonged. General Council of the Judiciary “.

As of today, the First Chamber (Civil) has one vacancy, the Third Chamber (Contentious-Administrative) with six, the Fourth Chamber (Social) with three and the Fifth Chamber (Military) with two.