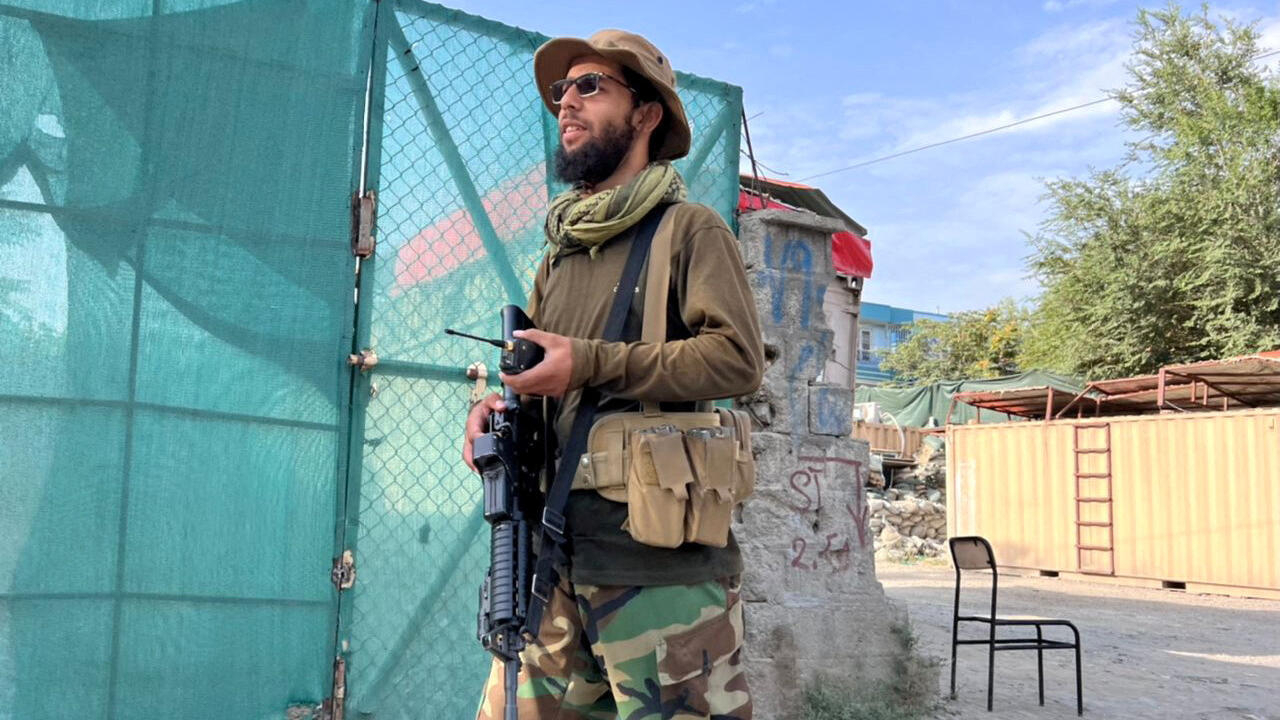 In Afghanistan, the United States claims to have killed Ayman Al-Zawahiri, the leader of the terrorist group al-Qaeda, during a strike in Afghanistan. He was considered the mastermind of the September 11 attacks, which killed nearly 3,000 people in the United States. Ayman Al-Zawahiri was in a residence in the heart of Kabul, where the house he occupied was targeted by a drone attack.

With our correspondent in Kabul, Sonia Ghezali

The attack took place in the heart of Kabul, in the central district of Shirpur. This is where several Taliban leaders live. Moreover, it has always been a residential area inhabited by members of the government. The district borders the diplomatic zone, and is a few meters from the presidential palace. And so it is there, in the heart of Kabul, thatAyman al-Zawahiri was in a residence. He was on his balcony, it seems, when the drone attack took place.

This huge explosion was widely heard on Sunday morning around 6:15 a.m. local time. Debris was even found in the gardens of the inhabitants of this district. The Taliban said a few hours later that the attack had caused no casualties, that the house was uninhabited and that it was a rocket. We discovered since this morning that this was not the case. Many residents in the neighborhood also find it hard to believe that the leader of al-Qaeda lived in this neighborhood in the heart of Kabul.

The Taliban condemn the intervention on their territory

The Taliban had pledged not to harbor terrorists by signing the Doha agreements. And the Afghan authorities do not explain the presence of the leader of al-Qaeda in the capital. Moreover, the authorities do not confirm the death or the presence of al-Zawahiri in this district of Kabul. The sector is completely gridded; it is impossible to access the street where the house that was targeted is located.

On the other hand, the Taliban condemn the drone attack carried out by the CIA. They denounce a violation of international law and the sovereignty of Afghanistan. According to them, the United States has thus violated the Doha agreement by intervening on their soil. The Americans accuse the Taliban of having violated the Doha agreement by harboring a terrorist wanted by the international security services. It is a dialogue of the deaf in the image of what the Doha agreements were… A series of conditions, but without commitments clearly made on both sides.

Not even doctors know everything

+19 pounds .. the dollar continues to rise in the middle of today’s trading