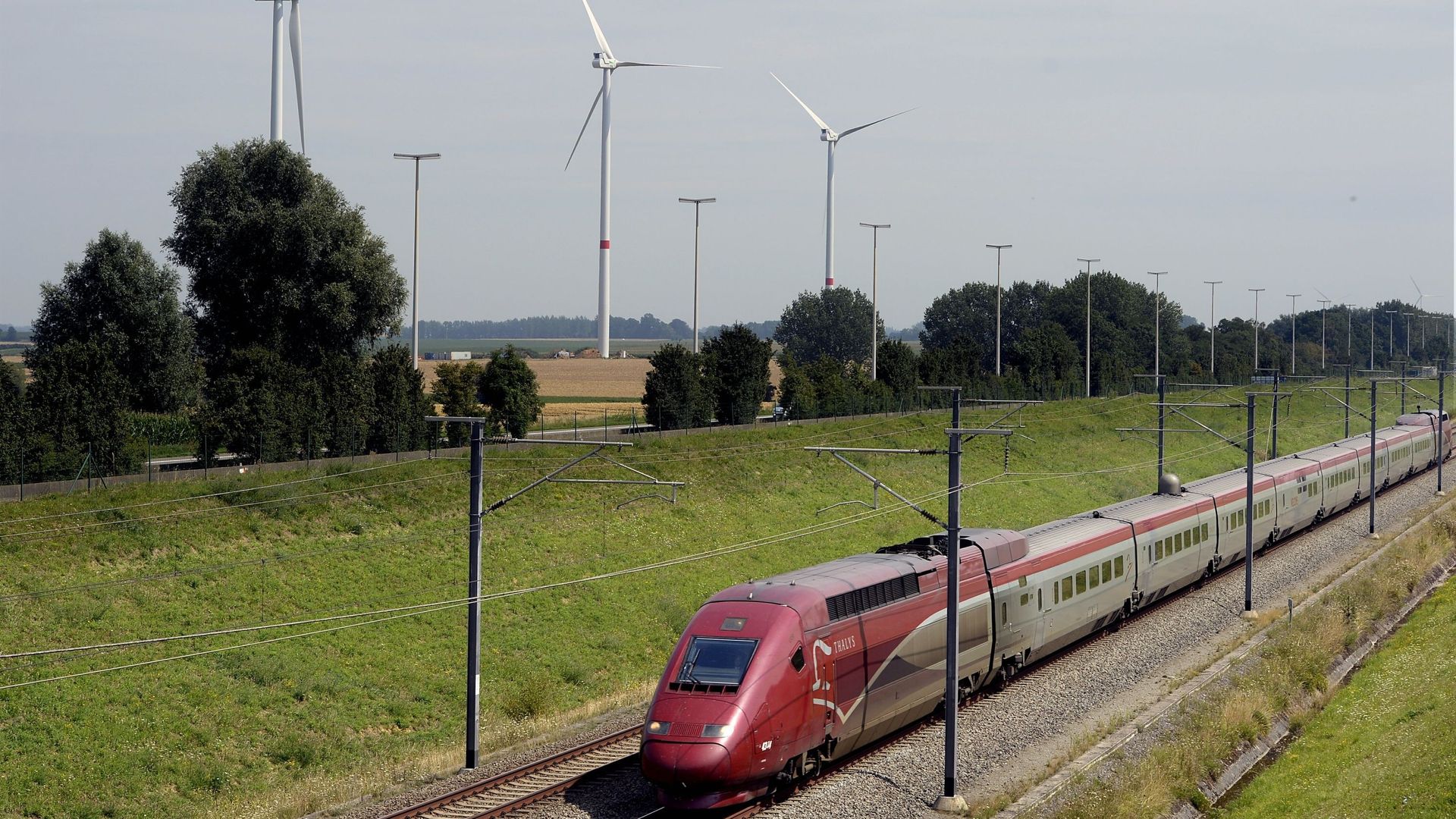 In addition, the Thalys lines will be disrupted this summer due to checks on two trains, with cancellations as a result, the railway company said on Friday evening.

“Due to operating incidents that occurred at the end of July, two trains had to undergo in-depth repairs and checks in our two maintenance workshops in Paris and Brussels.“, explained Thalys on its site.

“As a result, Thalys will not be able to use its entire fleet for the next few weeks.“, and has “adapted“its transport offer until September 2.

Around 10% of journeys have been canceled on this train service which connects Paris, Brussels, Amsterdam and Cologne, Thalys told AFP.

The cancellations were planned on journeys between trains with available seats, and some on journeys where there were two trains, specifies Thalys.

Customers can postpone their trip free of charge or get reimbursed up to one year after the trip.