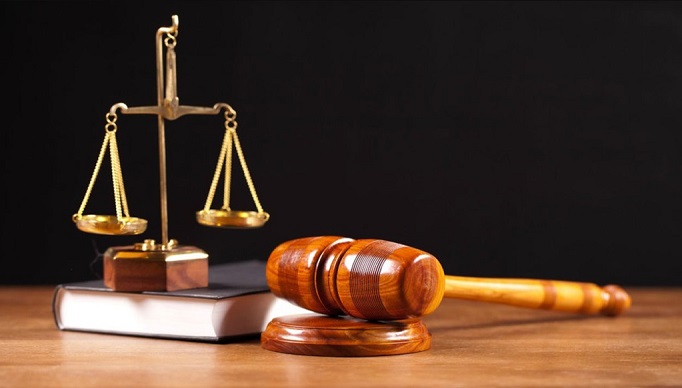 The new authorities were counting on a start of the trial in the current Conakry Court of Appeal, while waiting for the new court to be ready. This option has now been abandoned, because this site does not meet the standards necessary to host a trial of such magnitude, indicate several sources familiar with the matter.

“The courtroom does not have a box for the accused, nor a box that can accommodate witnesses and journalists,” said a source. The Ministry of Justice therefore decided to return to the first option, namely to organize the trial in a new location. Only the “construction site has not progressed”, recognizes a manager. And for the moment, “the delivery times of the site are not known”, worries an observer.

This “slip”, linked to logistical problems and the change of minister which occurred in December, does not in any way affect the “sincerity” of the new authorities in organizing this trial, tempers a person familiar with the matter.

“If you have a new place, with more amenities and if it’s done within a reasonable time, it’s even better,” adds this expert. For its part, the Ministry of Justice has yet to identify the magistrates in charge of this case.

Between retirements and appointments to the Court of Repression of Economic and Financial Offenses (Crief), the list which had been drawn up in December has shrunk to a trickle

Diet and exercises to lose weight naturally in seven days