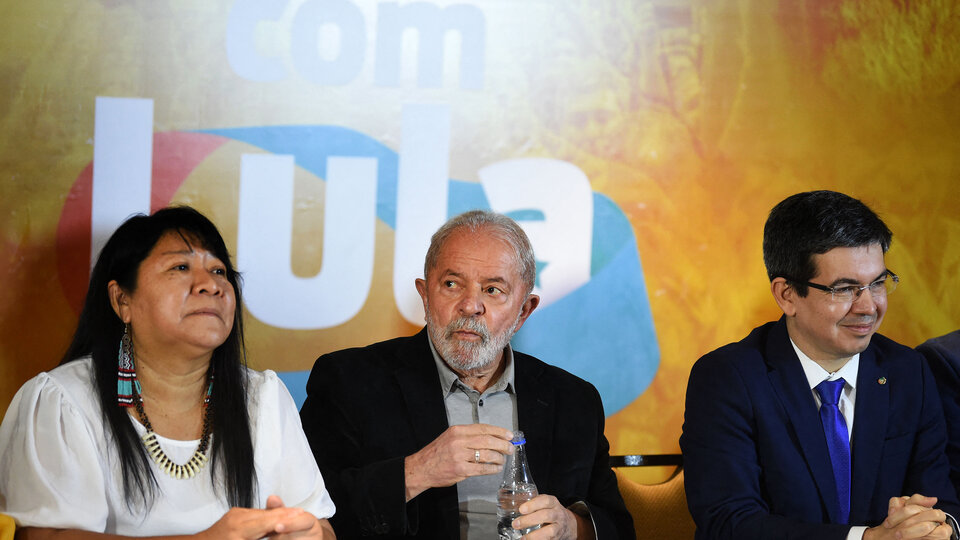 The UN Human Rights Committee concluded Thursday that the right of former Brazilian president Luiz Inácio Lula da Silva was violated to be judged by an impartial tribunal in the Lava Jato anti-corruption operation. Lula said that this decision of the organization represents for him “a washing of the soul.”

The body of 18 independent experts, based in Geneva, analyzed a complaint filed by the defense of Brazil’s leftist leader, who was president between 2003 and 2010. “The Committee considers that (…) the events that occurred (. ..) showed that the objective element of the impartiality requirement was not met,” according to the non-binding decision.

The UN experts concluded that it also Lula’s “political rights” and “privacy” were violatedwho was investigated in the Lava Jato anti-corruption operation starting in 2016 due to his alleged involvement in two cases of diversion of funds at the state oil company Petrobras.

“It is a victory for every Brazilian who believes in the rule of law and democracy. Independent and impartial international judges heard all the evidence and they came to the conclusion that Judge Sergio Moro was completely biased against me,” Lula celebrated, in a note sent by his communication advisor. the favorite candidate He later spoke at a political rally and said: “Today I am happy. This UN decision, for me, was an extraordinary soul wash.” His statements were given at the event in which the Rede Sustentabilidade party announced its support for his candidacy.

The Human Rights Committee noted that the then judge Sergio Moro, who put Lula on trial in the first instance, was biased in the process and that his statements and those of the prosecutors violated the right to the presumption of innocence.

Moro, who was then President Jair Bolsonaro’s Minister of Justice for 15 months, sentenced Lula to nine years in prison in July 2017, and the following year, the sentence was increased to 12 years by an appeals court. In April 2018, Lula began serving a sentence in a prison in Curitiba (south), where he spent 580 days, until November 2019.

Lula regained his political rights in March 2021, when a judge of the Federal Supreme Court (STF) annulled the convictions for anti-corruption. This year, the leader of the Workers’ Party is a candidate and leads the polls for the October election, in which he will seek to become president for the third time.

“Even if the STF annulled Lula’s conviction and imprisonment in 2021, those decisions were not timely and effective enough to prevent or repair the violations,” said Arif Bulkan, a member of the Committee.

“It is a historic decision. A victory not only for Lula, but for all those who believe in democracy and the rule of law,” Cristiano Zanin Martins, Lula’s lawyer, said at a press conference on Thursday.

For his part, Moro said in a note sent to the AFP agency that he had not yet had access to the UN report, but stressed that Lula “was convicted of corruption in three instances” of the Judiciary and that the processes passed “through the hands of more than 9 judges”.

The UN Committee urged Brazil to ensure that other criminal proceedings pending against Lula comply with the guarantees of “due legal process” to prevent “similar violations” in the future.

The Brazilian state has the obligation to follow the referee’s recommendation in the event that the body requests reparation measures for Lula.

A video game could detect the disease before its first manifestations

Llao Llao Forum: the intimacy of Macri’s lunch with businessmen and what he said about his eventual candidacy in 2023