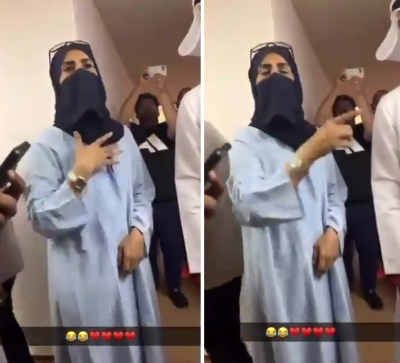 Al-Marsad newspaper: Haneen Al-Qurashi, Vice President of Waj Club, presented a special financial reward to the team’s players after their victory in the last match.

Al-Qurashi appeared in a circulating clip, while she was with the players, and announced a reward of 500 riyals for each player, after defeating Al-Washam Club in the Saudi Second Division matches.

After the vice president announced the reward, the players shouted for joy, and promised them more rewards in the coming period if they win the matches.

It is noteworthy that Waj Club defeated its counterpart Al-Wasm with two goals against a goal in the matches of the first round of the Saudi Second Division.