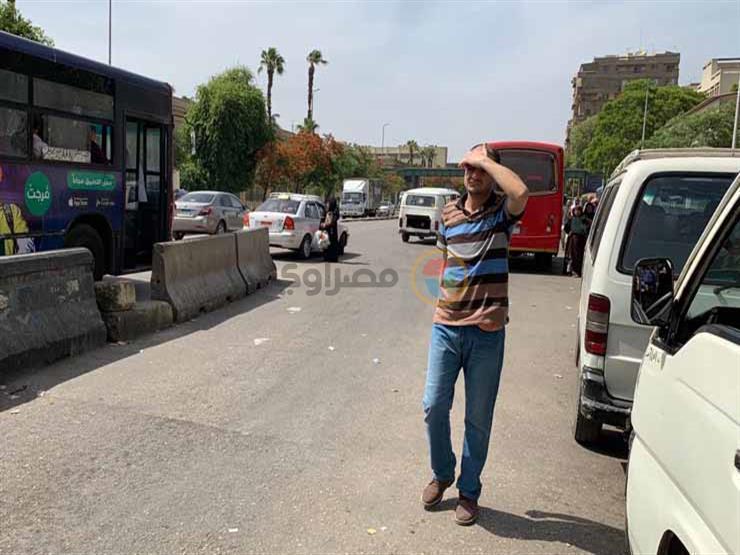 The Meteorological Authority warned of the expected weather tomorrow, Sunday, July 3, 2022, and expected that hot weather would prevail during the day in Greater Cairo, Lower Egypt and the northern coasts, and very hot in southern Sinai and the south of the country, as well as moderate temperatures at night in all parts.

And meteorologists warned of a gradual rise in humidity and temperatures due to the extension of India’s seasonal depression in most parts.

It is expected that the humidity will be between 75-80% during the night hours over Greater Cairo, and will record 35% during the day.

On Sunday, temperatures are expected to record 35 degrees Celsius in Greater Cairo during daylight hours, and 24 degrees at night.

Wind activity is expected sometimes during the night hours, on areas of the northern coasts and South Sinai at intermittent intervals, which reduces the feeling of high humidity at night.

Sudan rally against the coup After the army dispersed – killed 9 people, 113 accumulated deaths

10 great tools to add to our children’s quiet corner