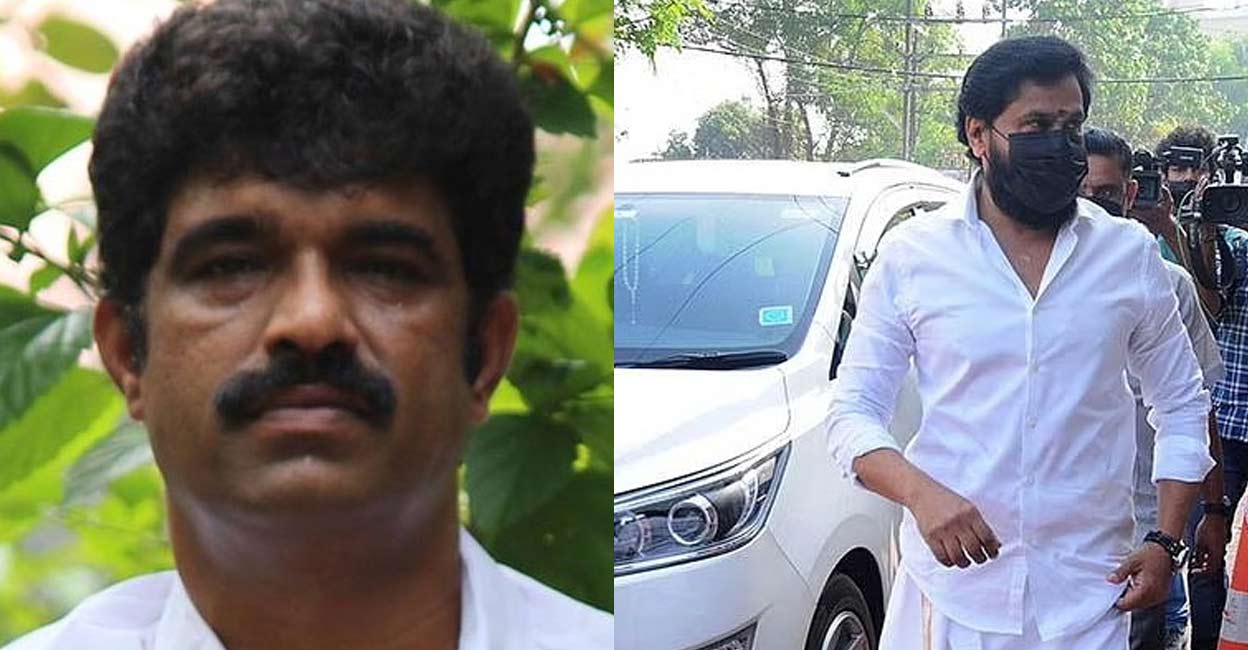 Producer Saji Nanyattu says that he is 100% sure that Dileep is not the accused in the case of attacking the actress. Some have conspired to trap Dileep and charge him in the case. “It simply came to our notice then. ‘Those who are watching the history of this case know how Kavya Madhavan is accused. The work assigned to Kavya has been returned. But it is not Dileep, ”Saji Nanyattu told the media.

“It simply came to our notice then. But it’s not Dileep. The point is that when we interpret according to our will, it changes according to what they like. There has been a little bit of play by some other people here as well. If you evaluate it well, you will understand. Have we heard a voice message anywhere that Dileep is the culprit?

The Crime Branch is a very good investigative agency. But in connection with this case they are just saying every single thing. With the addition of Kavya Madhavan, the whole case is gone. It has been said since 2017 that Dileep. And now that Kavya Madhavan is the accused, the overall merit of the case will not be lost.

The case should be examined in the light of its academic sense. The case against the actress is a very serious case. The most important thing that can lead to Dileep’s punishment is to prove the connection between Pulsar Suni and Dileep.

If it is not possible to prove the connection between Pulsar Suni and Dileep, then nothing can be done in this case. One hundred percent believe that Dileep is not the culprit. Some conspired to retaliate against him. That is what I have been saying since the beginning of this case. What is being seen now confirms that.

There is nothing more than a few stories and screenplays made by a few to create a smokescreen. That is not something that stands in court. The court itself asked where the evidence was. Give evidence to the investigation team if possible. Anything said in public does not apply to the court. Saji Nanyattu added that the court cannot convict anyone without evidence.

The Ministry of Health reveals the services of elderly care..blood pressure, diabetes, heart and kidney diseases