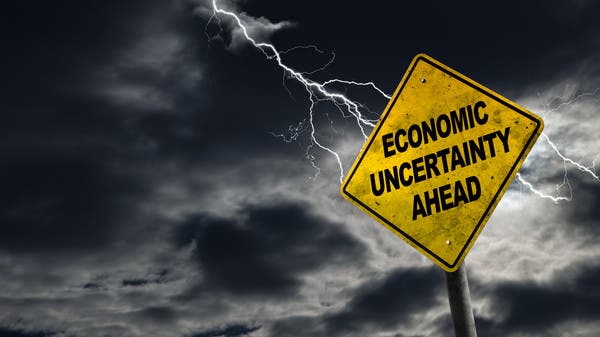 Nomura Holdings chief economist Rob Subbaraman has predicted that many of the world’s leading economies will fall into recession over the next 12 months. Central banks move aggressively to tighten monetary policy to combat rising inflation.

“Currently, many central banks have basically shifted to one goal, which is to reduce inflation. The credibility of monetary policy is a very valuable asset that we are not going to lose,” Subaramat said.

In addition to the United States, Nomura expects a recession in the eurozone, the United Kingdom, Japan, South Korea, Australia and Canada next year, according to what the brokerage firm said in a research note, reported by CNBC and seen by Al Arabiya.net.

Subaraman also said that central banks around the world have maintained “ultra-loose monetary policy” for too long, hoping that inflation will be temporary. Now governments have to play catch-up and try to regain control of inflation.

In the US, Nomura forecasts a slow but prolonged recession for 5 quarters starting in the last quarter of 2022.

“The US will fall into recession – negative GDP growth on a quarterly basis starting in the fourth quarter of this year – it will be a shallow but prolonged recession,” the company wrote. “The recession will continue for 5 consecutive quarters,” said Subaraman.

The US Federal Reserve and the European Central Bank are among those seeking to combat record inflation by raising interest rates.

The Fed raised its benchmark interest rate by 75 basis points to a range of 1.5%-1.75% in June, and Fed Chair Jerome Powell indicated there could be another increase of 50 or 75 basis points in July.

In the research note, Nomura noted several medium-sized economies – including Australia, Canada and South Korea – that have experienced debt-fuelled housing booms. The report said that they are at risk of a deeper recession than expected if the increase in interest rates leads to a housing collapse and deleveraging.

The note said, “The strange thing is China, which is recovering from recession as the economy opens amid accommodative policies, although it is at risk of a renewed shutdown and another recession, as long as Beijing sticks to its “zero Covid” strategy.

“If central banks do not tighten monetary policy to bring down inflation now, the pain in the economy from moving to and falling into a high inflation regime is much greater,” warned Subaraman.

He added that this would lead to wage price fluctuations, which would be “more painful to the economy and to the man of the street in the long run.”

“It’s hard to say this well, but bringing this pain up front and lowering inflation is better for the global economy and society than letting inflation get out of control as we learned in the 1970s,” he concluded.