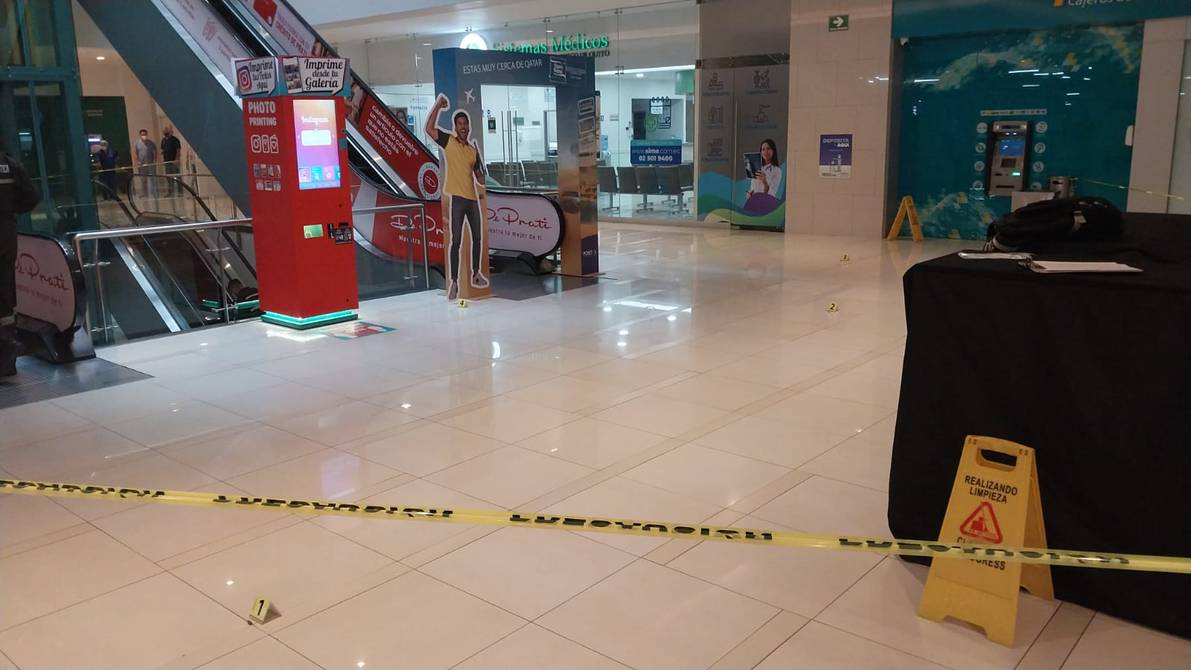 Around 06:30 this Tuesday, criminals robbed an armored car in a shopping center in the north of Quito.

Apparently, the assailants were waiting for the armored car inside the Carapungo shopping center. They posed as patrons of a gym. It is known that there would have been four people who were in the mall and then fled on a motorcycle.

The Police confirmed the robbery inside the shopping center, in the north of Quito. “Our units of the investigative, preventive and intelligence axes are deployed to find those responsible,” he said.

According to previous data, an armed confrontation took place. One of the guards in the vehicle was reportedly shot and another was beaten.

Nueva Prosperina, Portete and Pascuales, the districts with the highest growth in violent deaths in the first semester

Paúl Saavedra, deputy commander of the Calderón Police, told Ecuavisa that the guards were leaving money in the ATMs and on the escalators were intercepted by the four criminals.

According to the officer, the assailants fired shots, took the money and fled. Four other people were waiting for them outside on motorcycles so they could escape.

The injured guards are out of danger. One has a wound on his left foot and another had only a bruise.

Saavedra indicated that the criminals took three weapons from the guards.

The officer indicated that the custodians did not request the valuable custody service offered by the Police.

“The investigation and criminalistics units are collecting clues to be able to start the investigations and find the whereabouts of the antisocials,” he indicated. (I)

Type 2 DIABETES: A protein supplement to control it

Nothing Phone (1) will be officially launched in Thailand via Carnival Store soon.