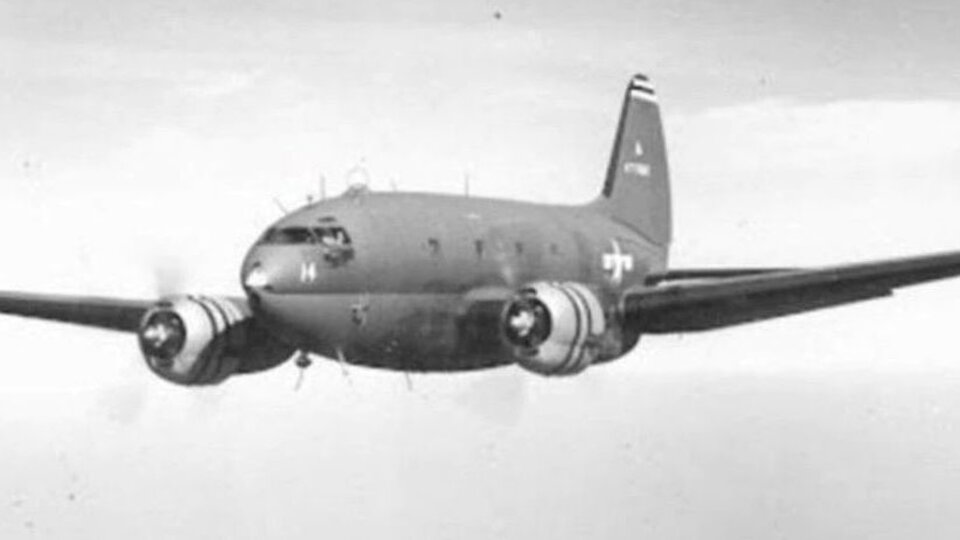 One missing plane from WWII was found in a remote area of ​​the Himalayas in India almost 80 years after his accident. The discovery came after a complicated search in which three guides died.

The missing aircraft is a C-46 transport aircraft. It took off from Kunming, in southern China, on the first week of 1945. was flying with 13 people on board when he disappeared in the middle of a storm in the mountainous state of Arunachal Pradesh.

How was the complicated search

“This plane was never heard from again. It just disappeared,” said Clayton Kuhles, an American adventurer who led the mission at the request of the son of one of the crash victims.

The expedition lasted months. It was carried out by a team of local guides recruited by Kuhles who they had to cross rivers with water to the chest and camp in the middle of frigid temperatures.

Three guides died of hypothermia at the start of the mission during a snow storm.

The team finally found the plane on a snowy mountain last month, and was able to identify the fuselage by the number on the plane’s tail. There were no human remains on the ship..

The joy of the son who asked to find his father

Bill Scherer, the orphaned son who commissioned the mission, said he was “delighted just to know where” his father is. “It’s sad, but happy”he said in an email to AFP from New York.

“I grew up without a father. All I think about is my poor mother, receiving a telegram and discovering that my father is missing and she has stayed with me, a 13-month-old baby,” he added.

Hundreds of US military aircraft went missing in operations in India, China and Burma during World War II, either due to attacks by Japanese forces or due to weather conditions.

Naomi Osaka Is Eliminated at Australian Open by Amanda Anisimova